Volkswagen, Europe’s largest carmaker, is up to two years of development work behind Alphabet’s Waymo in the area of self-driving cars but is committed to catching up, the German group’s chief executive told newspaper Welt am Sonntag. 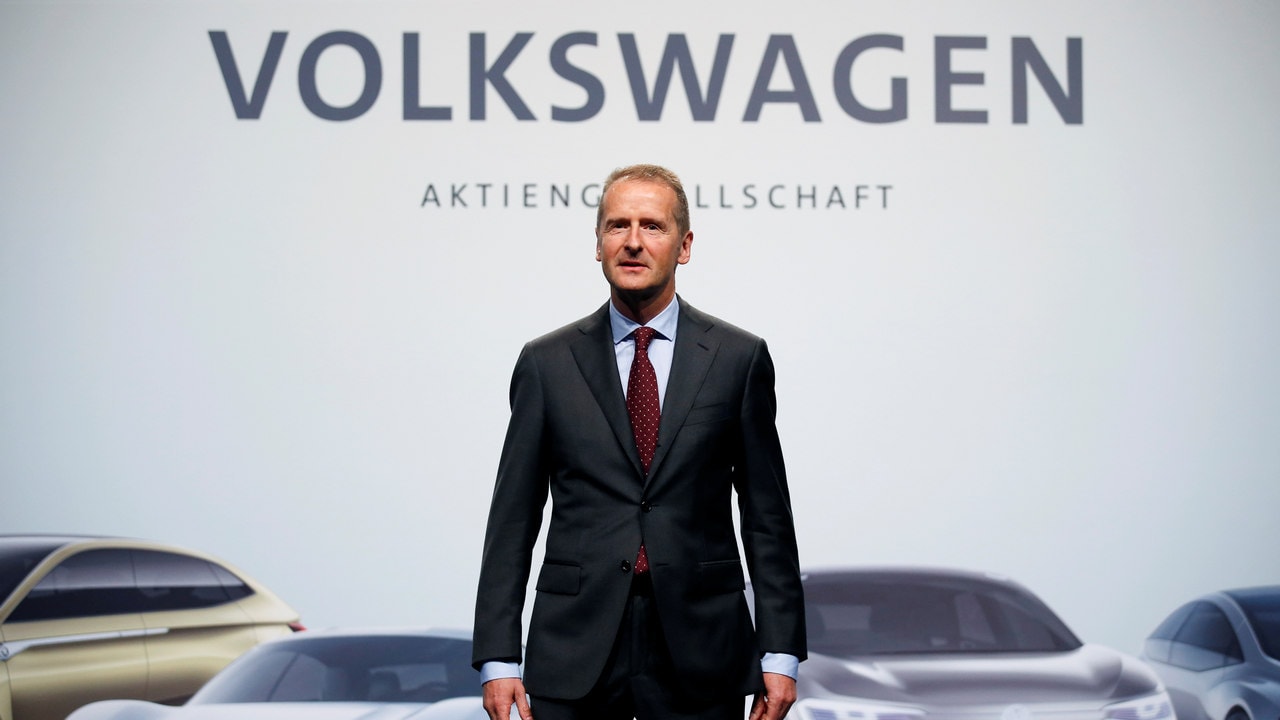 “We have to admit that Waymo, the Google business, is ahead of us, arguably by one or two years. But we are determined to catch up. The game is not yet lost. A lot depends also on regulation,” CEO Herbert Diess was quoted as saying by the Sunday paper.

VW has earmarked almost 44 billion euros ($50 billion) for developing electric cars, autonomous driving and new mobility services by 2023 and will explore further areas of cooperation with US automaker Ford.