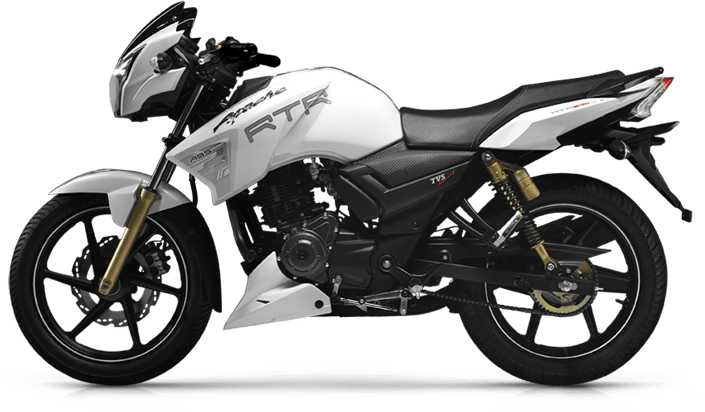 The motorcycle remains mechanically unchanged and is powered by a 177.4 cc single cylinder, four-stroke engine which puts out 16.62PS and 15.5Nm. This is paired with a five-speed manual. The 139 kg bike returns a fuel efficiency figure of 43 kmpl and has a claimed top speed of 114kmph. The motorcycle primarily competes with the likes of the Suzuki Gixxer, Honda CB Hornet and Bajaj Pulsar 180.