The new Toyota Camry will compete with the likes of the Honda Accord Hybrid and the Skoda Superb.

Toyota India has released a short video on its YouTube channel which shows glimpses of the upcoming Toyota Camry Hybrid. This is the all-new eighth generation of the executive sedan and the video shows various elements of the car like the LED lighting, the hybrid powertrain gauge, alloy wheels and so on. The Toyota Camry to be sold in India will be similar to the Thai-spec car already launched there some time ago.

Stylistically, the 2019 Camry hybrid car looks very similar to the US model. The large grille almost full-face dominates the frontal look of the car. The swept back headlamps are another notable feature. The side profile is more modest but gets a couple of subtle lines to dissipate the bulk. The rear of the new Camry takes heavy influence from its Lexus cousins, especially the tail lamps.

The new Camry is based on the TNGA platform and has gotten larger with this generation change. There is a 50mm wheelbase stretch. The car is also 35mm longer, 15mm wider and 25mm wider.

The Hybrid model set to arrive here first receives a 2.5 litre, the four-cylinder hybrid engine that produces a combined 211PS and 202Nm, mated to a CVT gearbox. The engine makes 178PS and 221Nm while the electric motor makes 120PS and 202Nm of torque. Other choices available on the Thai-spec car are a 2.0 litre, four-cylinder petrol producing 167PS and 199Nm, mated to a six-speed torque converter automatic. The other option is 2.5-litre petrol with 209PS and 250Nm of torque paired with an eight-speed gearbox. The latter one seems most likely to make the cut for India at a later date.

The new Camry comes with Toyota's full suite of safety features which includes traction control, ABS, EBD, blind spot monitoring, rear cross-traffic alert, hill start control, and seven airbags. Some of the more advanced of these assists might not make it to the Indian car. 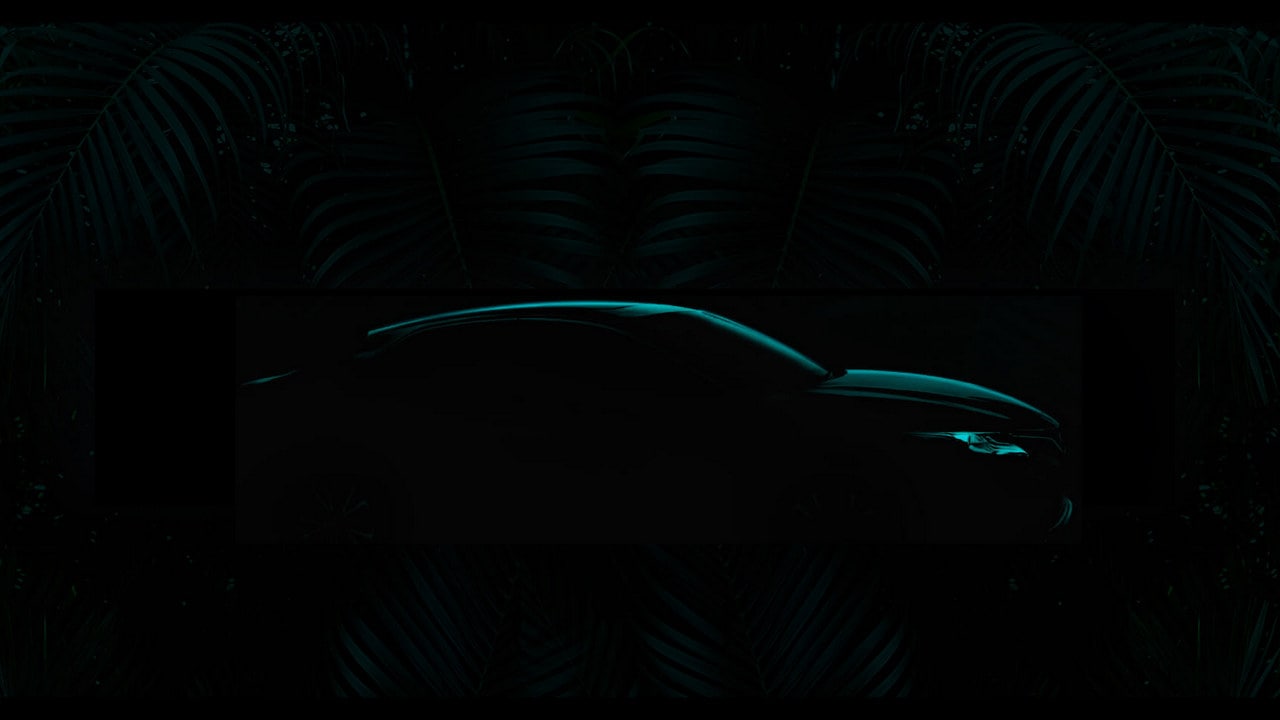 The new Camry will compete with the likes of the Honda Accord Hybrid and the Skoda Superb. Expect a Rs 50,000 to 60,000 price hike over the current cars' Rs. 37.22 lakh for the Hybrid and Rs. 29.75 lakh. The Camry has been a strong seller in this segment because of the Hybrid's efficiency and the traditional Camry trait of good quality. Toyota's decision to bring the Hybrid to India first is no surprise. The current generation's Hybrid version is vastly more popular in India than the other option, given the efficiency benefits.