Tata Motors has launched the Tata Altroz hatchback in India at a starting price of Rs 5.29 lakh. This is for the base petrol version. The diesel version starts at Rs 6.99 lakh. Prices go up to Rs 7.69 lakh for the top-spec petrol and Rs 9.29 lakh for the top diesel. 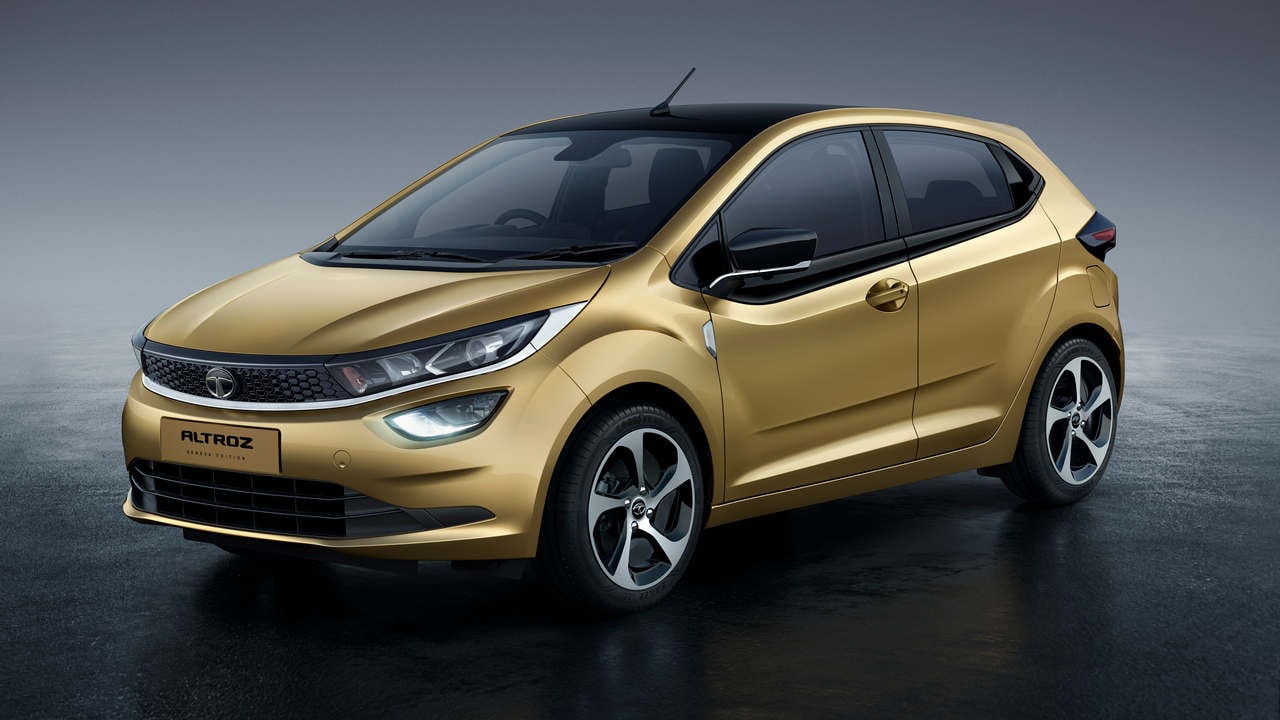 Tata Altroz the company's premium hatchback said to compete against Baleno and i20.

There are four variants on offer, on both powertrain options. Further, you can choose numerous feature packages with some variants. Notable features available on the Altroz are LED DRLs, rear defogger, projector head-lamps with auto headlamps and follow-me-home functionality, there are four-way adjustable driver seats and two-way adjustable passenger seats, there are also utility spaces all around with a cooled glove-box and central armrest storage spaces.

The Altroz is the second Tata car after the Nexon to score a five-star Global NCAP safety rating. The Tata Altroz was tested for both front and side impacts. The combined evaluation of both the tests by Global NCAP resulted in 5-star rating in adult safety and 3-star for child occupant safety.