On 13 January, Tata Motors unveiled the Altroz iTurbo, which is set to launch today, on 22 January. The bookings and test drives for the turbo-petrol Altroz already opened on 14 January. Positioned as a slightly sportier variant of the Altroz, the iTurbo will only be available on XT, XZ and XZ+ trims. The Altroz iTurbo is equipped with a 1.2-litre three-cylinder turbocharged petrol engine, as seen on the Nexon compact SUV, just with power figures detuned to 110PS@5,500rpm and 140Nm@1,500-5,500rpm from 120PS/170Nm, and mated to a 5-speed manual gearbox instead of a 6-speed one. 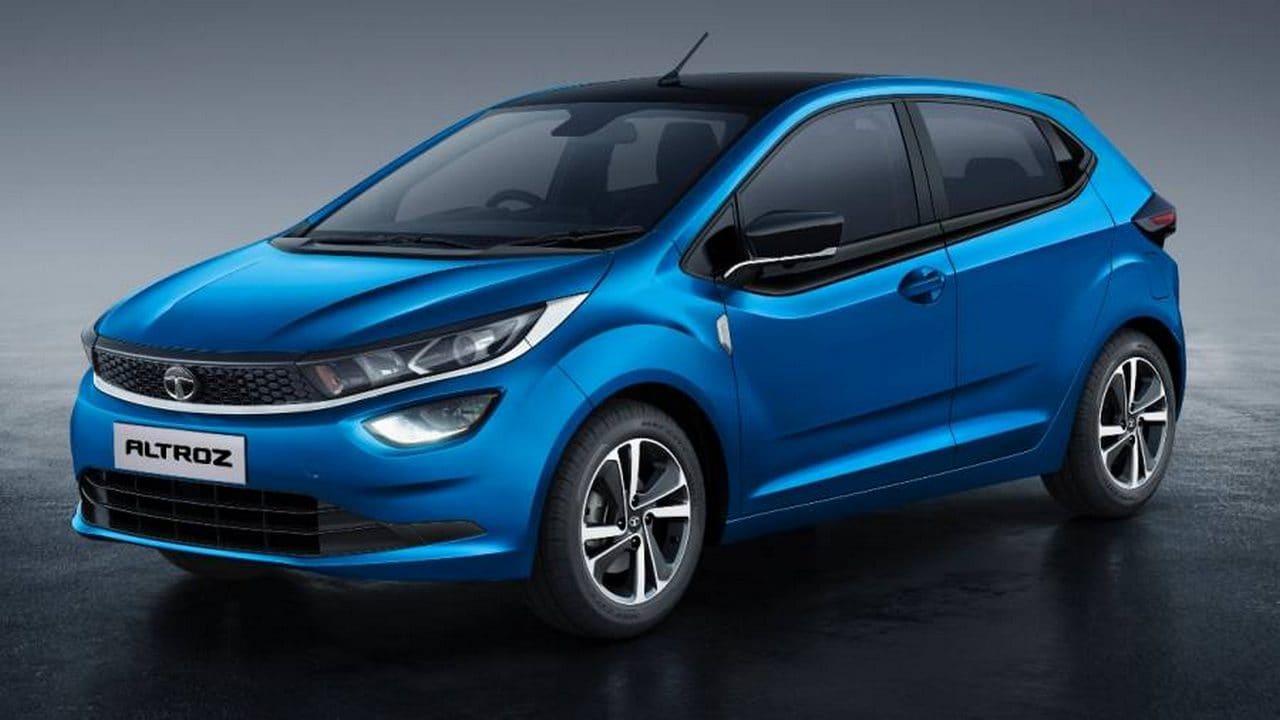 Tata Motors says this has been done in the interest of balancing performance, drivability and efficiency considering the weight of the Altroz, but it still represents a healthy increase over the 86PS/113Nm of the standard car.

On the subject, the Altroz iTurbo boasts of an 18.13kmpl efficiency figure, with a claimed 0-100kmph timing of 11.9s which does make it quite competitive in its class. While kerb weight is said to largely remain similar to the regular naturally-aspirated Altroz, power-to-weight is up to around 100PS/tonne. The company also tells us that minor tweaks have been made to the steering and suspension but they do not fundamentally alter the driving dynamics in a substantial way.

For 2021, the Altroz is also updated with Tata's iRA connected technology, including understanding of over 70 voice commands in English/Hinglish, the Xpress Cool cabin cooling functionality, and personalisation options for the 7-inch infotainment's wallpaper. 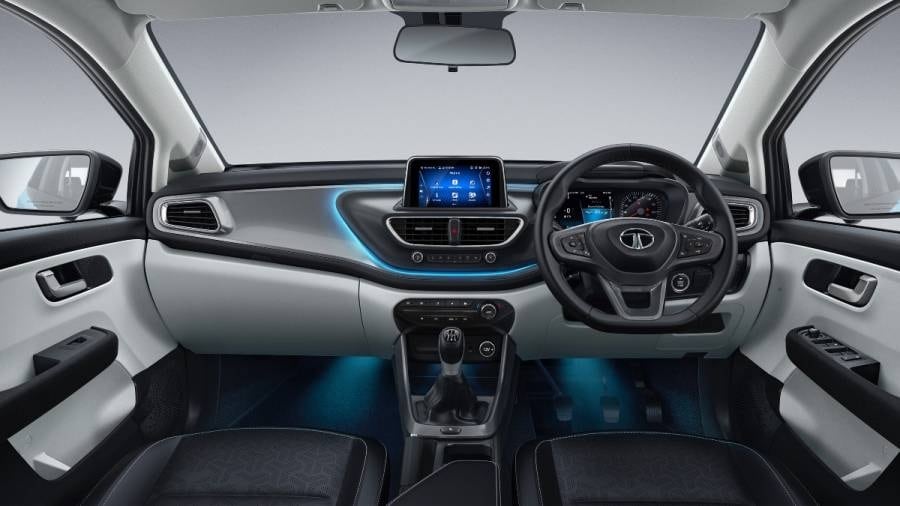 Additional features that iTurbo variants get over corresponding petrol/diesel trims include leatherette upholstery, a dual-tone cabin, multi-drive modes (City/Sport), with Sport reportedly offering up to 25-30 percent more torque than the City mode and better throttle response, a black contrast roof and an extra two tweeters for XZ and XZ+ trims. This apart from the new iTurbo engine, of course. We expect the Altroz iTurbo to be priced around Rs 75,000 to Rs 1 lakh more than a corresponding naturally-aspirated petrol Altroz.