Suzuki Motorcycle India seems to be on a roll with its launches this year. Shortly after the recent launch of the Suzuki Burgman Street 125cc maxi scooter, Suzuki India will launch the V-Strom 650 XT in the country in September, and not August as reported elsewhere. Sources have informed OVERDRIVE that the launch will take place in early to mid-September, with the exact date yet to be finalised. The 2018 Suzuki V-Strom 650 XT will be brought in via the CKD route and locally-assembled. This could translate in competitive pricing. If it comes in at our expected price range of Rs 7.75 to 8 lakh (ex-showroom), the Suzuki V-Strom 650 XT could take the fight to its primary competitors, the Kawasaki Versys 650 and the Benelli TNT 600 GT in India. 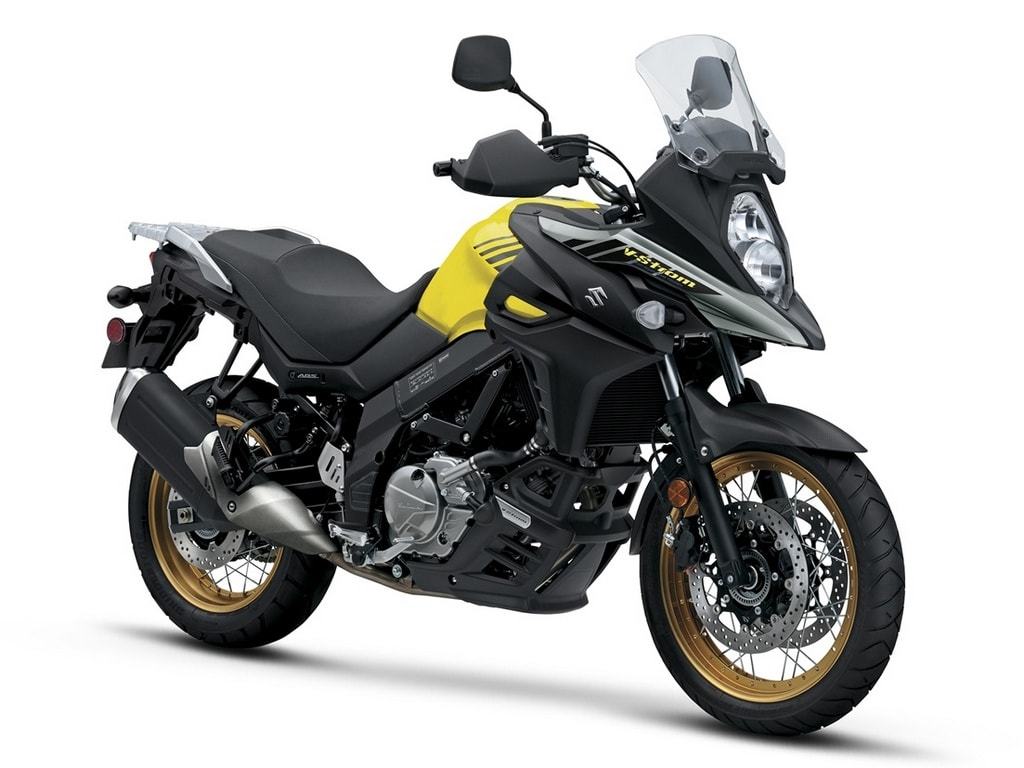 Suzuki India has been able to achieve good pricing on the GSX-S750 owing to the same reason — local assembly. The 650 XT will be the third motorcycle from Suzuki big bikes after the Hayabusa, and the GSX-S750 to be locally-assembled. The Suzuki V-Strom 650 XT was first showcased at the Intermot 2016 and made its India debut at the 2018 Auto Expo in February. The V-Strom 650 XT brings spoked wheels in 19-inch front an 17-inch rear for more usability off the road. It comes powered by the 650cc V-twin from the popular Suzuki SV 650 sold internationally. Its styling is inspired by the larger V-Strom 1000 which was previously launched in the country.

Suzuki V-Strom 650 XT likely to launch in September, to be priced around Rs 9 lakh