Porsche has even confirmed that the second-generation Macan will enter production in 2021.

Just as Porsche India gears up to launch the mid-life makeover of its compact SUV, the Macan, their parents in Germany have announced that the second-generation Macan will be an all-electric car.

Porsche is betting big on an all-electric future even for its sportscars and the first foretaste of that will come by way of the Taycan by the end of 2019. It will be followed up by the Taycan Cross Turismo in 2020 and the new Macan, soon after. Porsche has even confirmed that the second-generation Macan will enter production in 2021 at its plant in Leipzig, Germany. 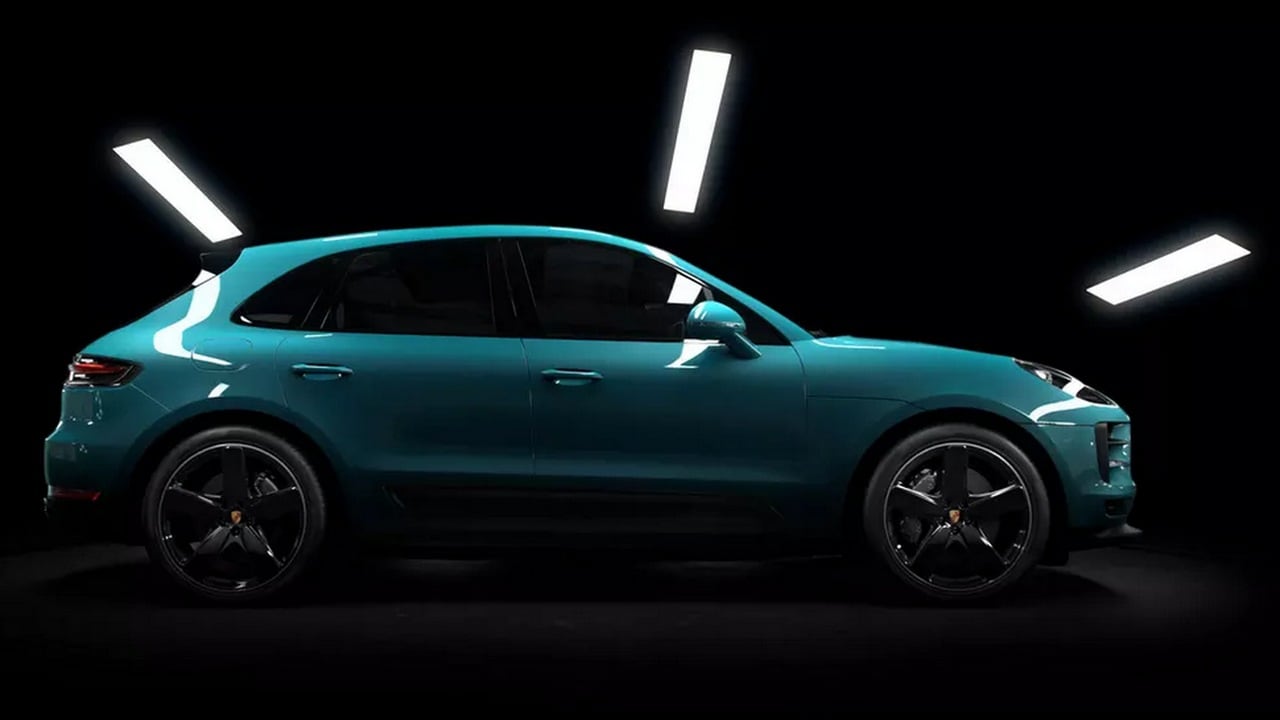 The new Macan will be based on Porsche's Premium Platform Electric (PPE) architecture which is a modular platform developed for all premium electric cars that will roll out from Porsche and Audi, including the latter's fully-electric e-tron range. The Macan will incorporate the 800-volt technology and electrical system similar to the upcoming Taycan and its Cross Turismo variant.

"By 2022 we will be investing more than six billion euros in electric mobility, and by 2025 50% of all new Porsche vehicles could have an electric drive system. Nevertheless, over the next ten years we will focus on a drive mix consisting of even further optimised petrol engines, plug-in hybrid models, and purely electrically operated sports cars. Our aim is to take a pioneering role in technology, and for this reason, we will continue to consistently align the company with the mobility of the future," says Oliver Blume, Chairman of the Board of Management of Porsche AG.