The Royal Enfield Classic 350 Redditch with ABS will compete with the Jawa Jawa.

We had already reported last year that Royal Enfield will offer ABS as a standard feature across its model range in the country by February 2019. The Chennai based motorcycle manufacturer has already been offering ABS on many of its models like the Himalayan and the Thunderbird series. And now Royal Enfield has introduced dual-channel ABS in the Classic 350 Redditch edition, priced at Rs 1.52 lakh, ex-Delhi. This makes it Rs 6,000 more premium than the regular model. While the RE dealerships have already started accepting bookings, the deliveries will commence from January 2019. The Royal Enfield Classic 350 Redditch with ABS will compete with the Jawa Jawa and also the Jawa 42 ABS models. 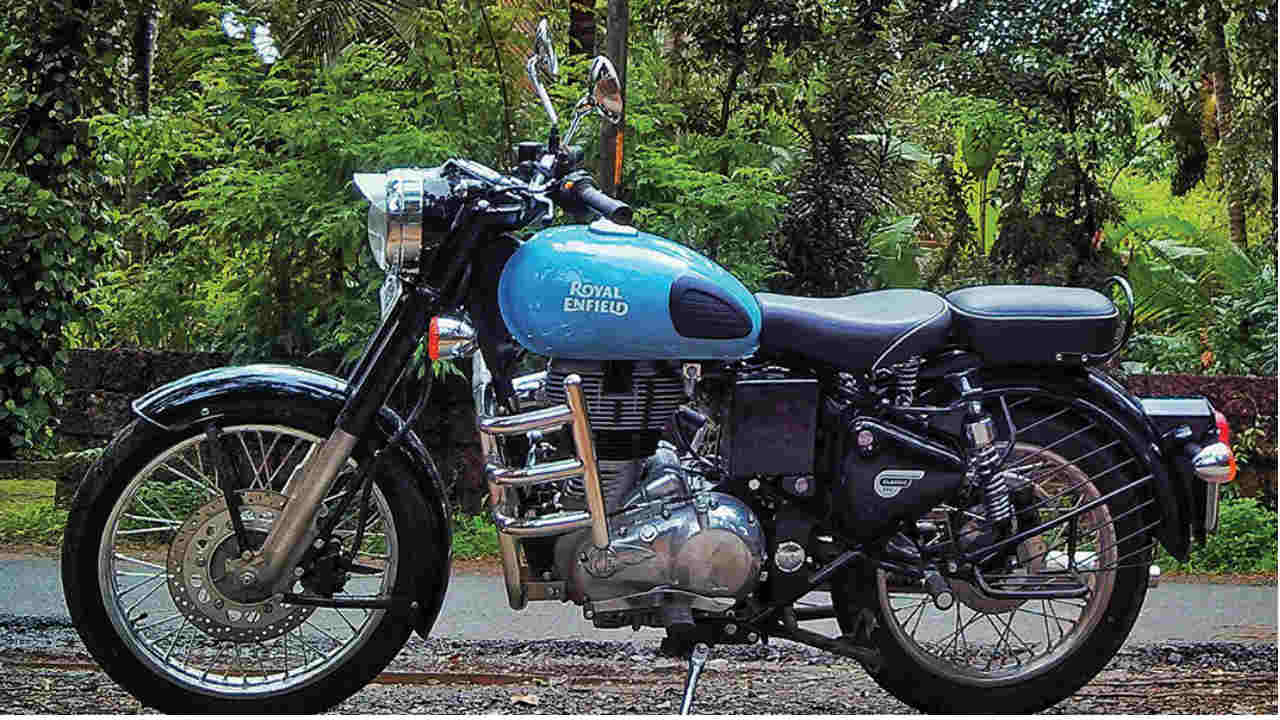 The Classic 350 Redditch has been inspired by the paint schemes of its motorcycles produced in Redditch, the United Kingdom during the 1950s. Redditch is also the birthplace of Royal Enfield motorcycles. The Classic 350 Redditch is being offered in Red, Green and Blue colours. Apart from the new colours from the 1950s, the Redditch series features the Royal Enfield Redditch monogram, first used in 1939 on the prototype of 125cc 'Royal Baby', a 2-stroke motorcycle. The use of the original Redditch monogram makes the Redditch series more special as it revives our association with the motorcycles produced out of Redditch in that era.