The Revolt RV1 will be the most affordable electric motorcycle from Revolt Motors; will use 100 percent local content.

Revolt Motors has revealed it will launch an all-new, entry-level electric motorcycle named the Revolt RV1 next year. The company – founded by Micromax co-founder Rahul Sharma – initially launched two models, named the RV300 and RV400. Of the two, the lower-spec (and more affordable) Revolt RV300 hasn’t been on sale for quite some time, and the company has only conducted flash sales of the Revolt RV400 as it grapples with a considerable order backlog. In a recent interaction, the company confirmed it will launch the Revolt RV1 – a new, entry-level Revolt electric motorcycle to replace the Revolt RV300 – early in 2022.

"We will be phasing out RV 300 model eventually. In its place, we will be introducing a new model, RV1, at a lower price, which would be a new model altogether,” said Anjali Rattan, Business Chairman, RattanIndia Enterprises, which acquired a 43 percent stake in Revolt Motors for Rs 150 crore in April 2021. Rattan added the Revolt RV1 will be made in India with all components sourced locally, and that production will commence by January. The Revolt RV1 is likely to be launched early in 2022. Image: Revolt Motors

"By December this year, our product will become completely make-in-India. We have been importing parts from China, but we are now focusing on every single supply from India”, Rattan added.

On 25 July, Revolt Motors announced popular fast food chain Domino’s Pizza will acquire its entire inventory of existing Revolt RV300 models as it aims to fully electrify its delivery fleet. Domino’s will acquire customised Revolt motorcycles that will be designed specifically for delivery purposes. This, in effect, means the Revolt RV300 is unlikely to go back on sale, with Revolt set to continue with just a single model – the RV400 – till the time the RV1 is launched. 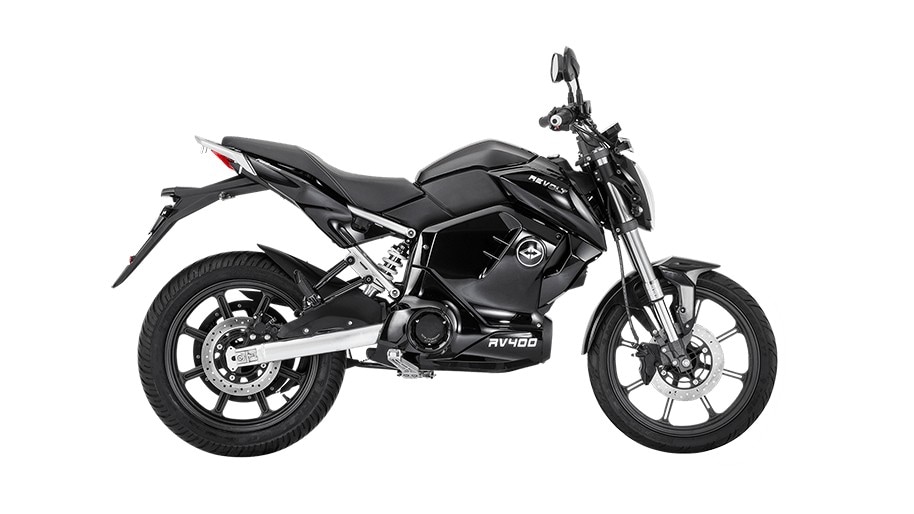 Stating that Revolt Motors is seeing increased demand, which forced it to pause the bookings of its bikes many times in the last two months, Rattan said the company is aiming to produce five lakh bikes per annum in the next five years.

Now, track the status of your Revolt RV400 electric bike online from production to delivery

Revolt RV400 and RV300 bookings to reopen this week, e-motorcycles likely to get a price cut