This will be the next major launch for Mahindra after the XUV500 facelift and the upcoming U321 MPV.

Mahindra's upcoming flagship offering, the re-badged Ssangyong Rexton G4 SUV has been recently spotted by Overdrive reader Nicholson Frederick doing testing in India. While the design and the features offered are a no secret as Mahindra had already showcased the SUV earlier this year at the 2018 Auto Expo in India. At the time of its showcase, Mahindra did not reveal any information on pricing. However, we believe the SUV (also being referred as XUV700) will rival the likes of the Toyota Fortuner and the Ford Endeavour in India. We expect Mahindra to price its flagship SUV aggressively against the competition. 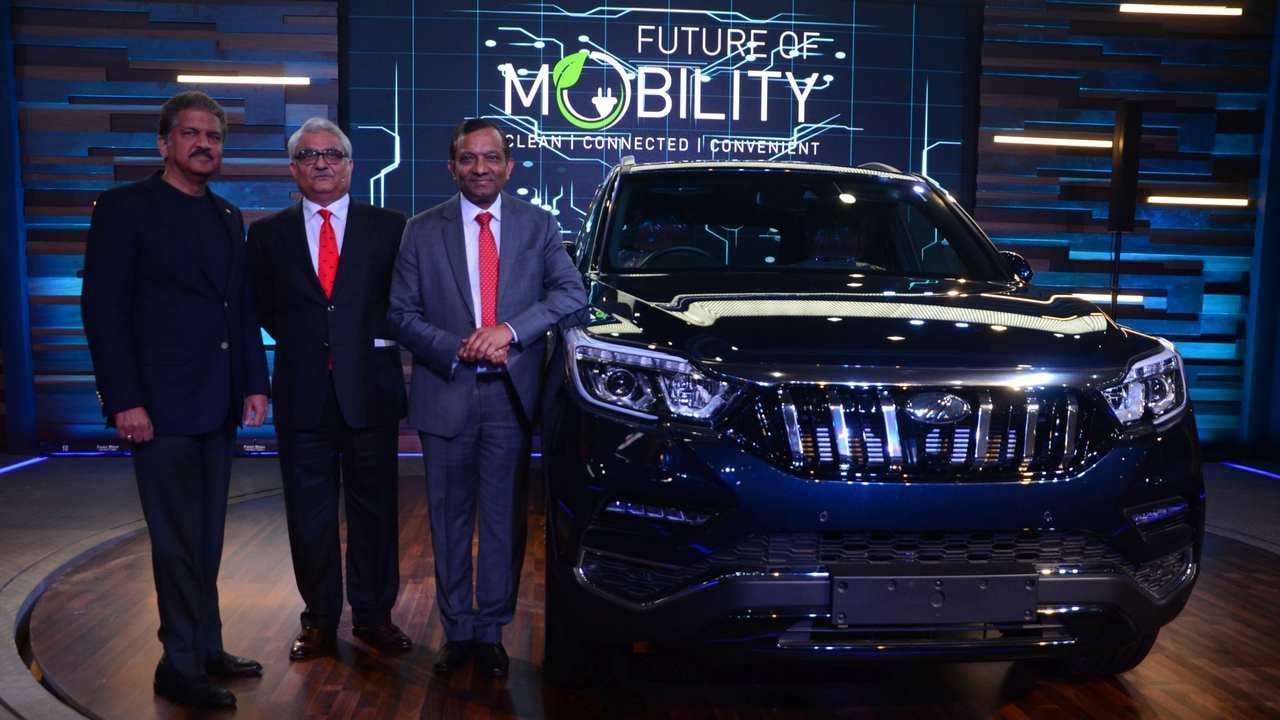 The new Rexton is a better styled, more mature, and more dynamically competent car as compared to its predecessor and given the Mahindra badging this time around, should garner better sales as well. This will be the next major launch for Mahindra after the XUV500 facelift and the upcoming U321 MPV.

The company states that this SUV will come with a 2.2-litre diesel motor that makes 178PS of power and generates 420Nm of torque. This motor is mated to a 7-speed Mercedes-Benz automatic transmission that will send power to all four wheels. A 6-speed manual is available internationally as well but is unlikely to be sold here.

The Indian automobile manufacturer has clearly mentioned that the new SUV will be a rebranded version of the G4 Rexton sold in the international markets. The all-new Mahindra SUV as not been named yet and a launch date hasn't been announced either. In terms of features, the all-new Mahindra SUV will come equipped with HID lights, electric sunroof, dual-zone climate control, ventilated seats, 8-inch touchscreen infotainment system with GPS, 9 airbags and electric parking brake.