Following in the footsteps of the Gujarat and Maharashtra governments, Rajasthan has now unveiled its own initiative to boost adoption of electric vehicles in the state. Rajasthan’s Transport Minister Pratap Singh Khachariawas announced the state will subsidise buyers of electric vehicles by offering to reimburse the state goods and service tax (SGST) as well as extending a one-time incentive, that is – just like in other states – decided upon basis the battery capacity of the vehicle sold.

Rajasthan EV policy 2021: Electric scooters and motorcycles to get cheaper

The big impact of the Rajasthan EV policy 2021 will be seen on the prices of electric two-wheelers. All electric scooters and motorcycles sold and registered in the state between 1 April, 2021 to 31 March 31, 2022 will be eligible for SGST reimbursement. The SGST amount paid to the buyer of the electric two-wheeler will be equal to the amount mentioned in the bill by the seller of the vehicle. The final amount will be transferred directly to buyers by the District Transport Officer. Prices of electric two-wheelers in Rajasthan are set to drop by about Rs 5,000 to Rs 10,000. Image: Ather Energy

It must be noted that at this time, there is no electric scooter or motorcycle on sale in India with a battery capacity of 4 kWh or above, so no existing models will be able to avail of the full subsidy on offer. The subsidy is also much lower than what is on offer in Gujarat (Rs 10,000 per kWh, total subsidy limited to Rs 20,000) and in Maharashtra (Rs 5,000 per kWh, total subsidy currently limited to Rs 25,000). Revolt's RV400 electric motorcycle will be eligible for a total incentive of Rs 10,690 when it goes on sale in Rajasthan. Image: Revolt Intellicorp

As it stands, Revolt Motors does not operate in Rajasthan, but has issued a statement highlighting that buyers of the Revolt RV400 in Rajasthan would be eligible for a total incentive of Rs 10,690. If the ex-showroom price of the bike in Rajasthan turns out to be the same as in other states, the effective cost for buyers will be around Rs 97,000.

Most models from Hero Electric and Okinawa Autotech, too, are likely to see their prices drop by around Rs 7,000 – 10,000 in Rajasthan.

Additionally, Rajasthan is also offering similar subsidies for electric auto-rickshaws and goods carriers, with the one-time incentive ranging from Rs 10,000 – 20,000.

What will come as a surprise to some is that the policy does not cover electric cars and SUVs, and steers clear of offering any large incentives to buyers of such vehicles. The one-time subsidy is only available to buyers of electric two-wheelers and three-wheelers. 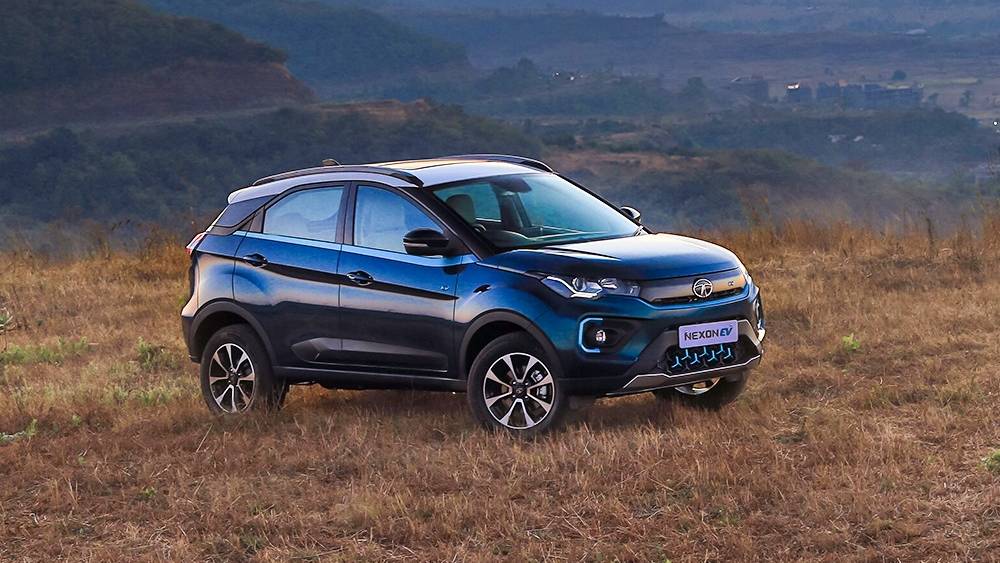 Buyers of electric cars and SUVs do not get any substantial incentive under the Rajasthan EV policy 2021. Image: Tata Motors

However, the policy does state that all electric vehicles sold till March 2022 will be eligible for SGST reimbursement, so buyers of electric cars and SUVs will be able to avail of that benefit, even if it is only a fraction of the price of the vehicle they buy.

By contrast, Gujarat is offering a massive subsidy of Rs 1.5 lakh to electric vehicle buyers. Maharashtra one-ups that, by offering an additional Rs 1 lakh ‘early bird’ subsidy – bringing the total state subsidy for electric car buyers to Rs 2.5 lakh – for those making a purchase before 2021 ends.