Ola Electric is gearing up for the launch of its maiden electric scooter – rumoured to be named the Ola Series S – in the month of August. While the company has kept mum about the specifics of its first e-scooter, Tech2 has previously revealed the scooter will be sold online directly to buyers and delivered to their homes, and that it will have fixed batteries and an expected range of up to 150 kilometres on a full charge. Now, we can tell you that Ola’s electric scooter will also be eligible for a significant subsidy, upwards of Rs 50,000, under the Centre’s FAME-II scheme.

For the uninitiated, the Ola Series S e-scooter is based on the Appscooter developed by Dutch startup Etergo, which was acquired by Ola Electric in 2020. The Ola Electric scooter has the same banana-shaped batteries as seen on the Appscooter; only here, they are fixed, and not removable. Tech2 has now learned the top-spec Ola e-scooter – expected to be named the Ola S1 Pro – will have a battery capacity of close to 3.6 kWh; among the highest capacities for any electric two-wheeler on sale in India today. 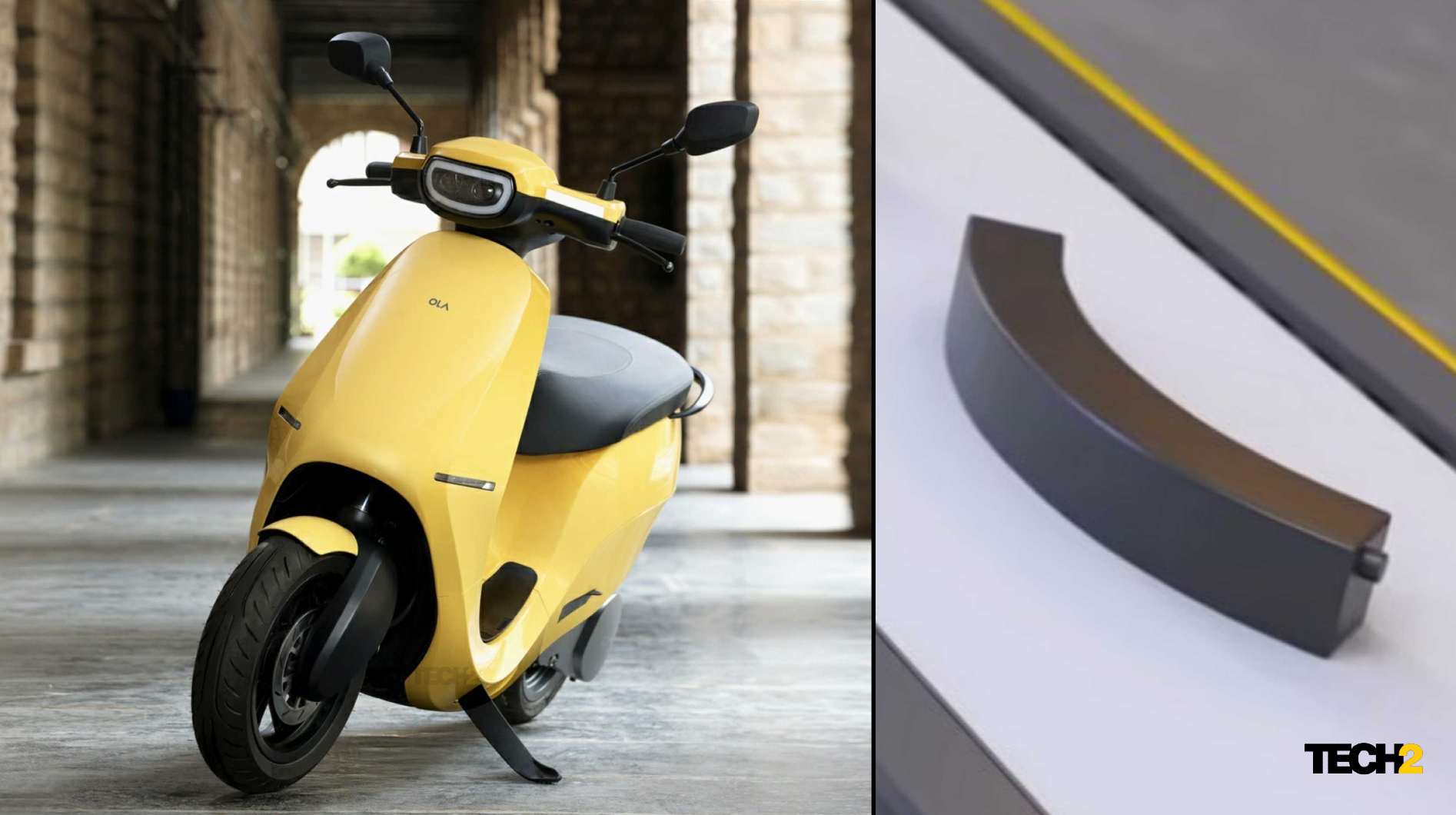 Tech2 has learned the Ola Electric scooter will have a battery capacity of close to 3.6 kWh. Image: Ola Electric/Tech2

In June, the Centre revised the FAME-II scheme, increasing the electric two-wheeler incentive to Rs 15,000 per kWh (up from the erstwhile Rs 10,000) and doubling the subsidy limit to 40 percent of the two-wheeler’s price. That means any e-two-wheeler with an ex-factory price of up to Rs 1.50 lakh can be eligible for a maximum FAME-II subsidy of Rs 60,000, if it has a 4 kWh battery. Given its capacity, the Ola S1 Pro is likely to be eligible for a FAME-II incentive of around Rs 51,000-52,000.

How subsidies will influence the Ola Electric scooter’s price

Knowing that electric two-wheelers that cost more than Rs 1.50 lakh (ex-factory) do not qualify for incentives, Ola Electric will refrain from breaching that figure, even with the top-end S1 Pro variant. Even if the ex-showroom price is a little higher than the ex-factory price, the FAME-II subsidy will ensure the effective price to the end buyer will be just over Rs 1 lakh. This, of course, also means that if Ola chooses to price the S1 Pro lower than Rs 1.50 lakh, its end price could well duck under the Rs 1 lakh mark, and that would make a statement. 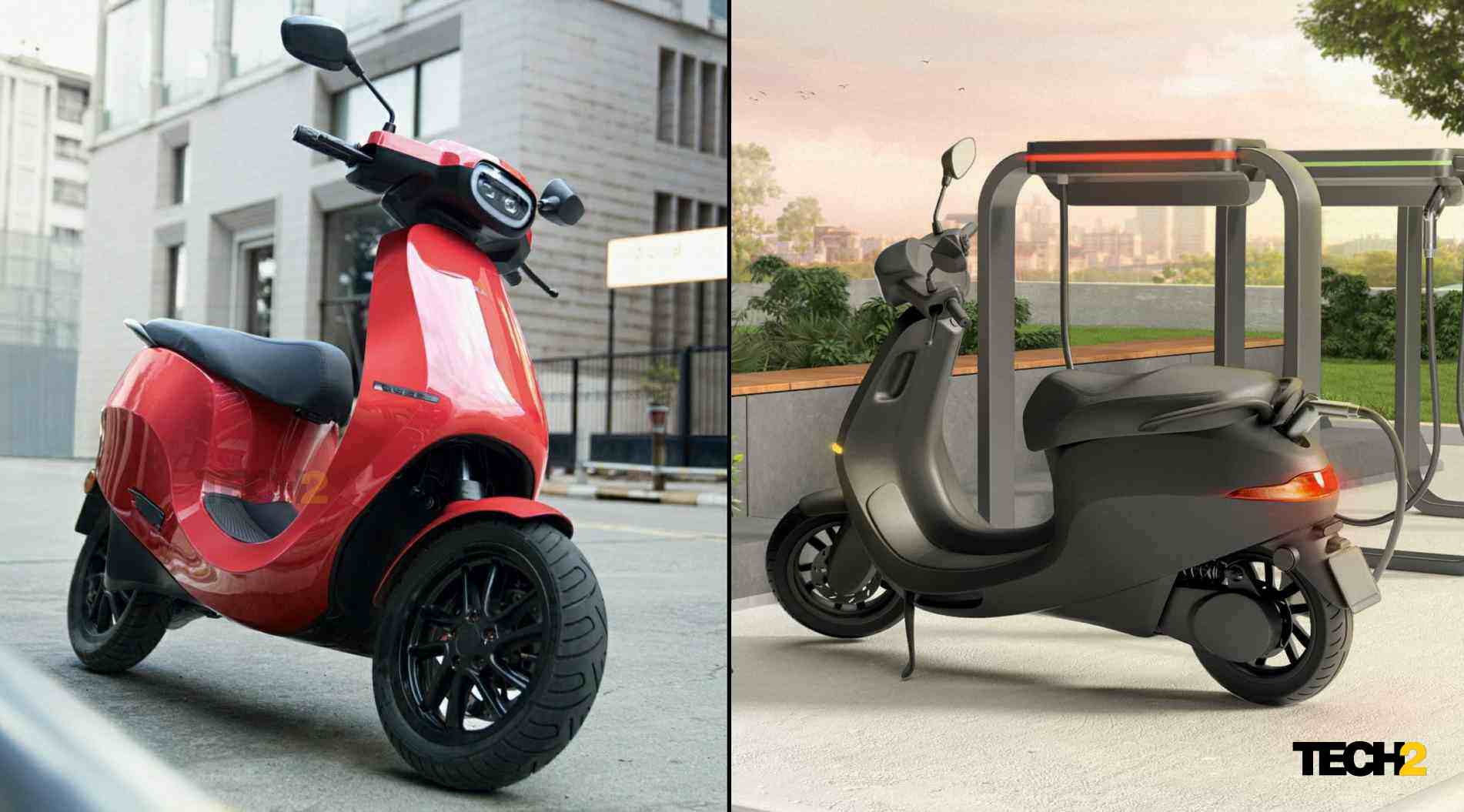 The top-spec variant of the Ola Electric scooter is set to have a real-world range of up to 150 kilometres. Image: Ola Electric

What you also need to bear in mind are the state incentives on offer for electric two-wheelers. A number of states have elaborate EV policies in place, but it is Delhi, Gujarat and Maharashtra that presently offer substantial incentives for electric two-wheeler buyers. Currently, the maximum subsidy on offer for an e-two-wheeler in Gujarat is Rs 20,000, and in Maharashtra, the incentive is as high as Rs 25,000. These will directly influence the prices of Ola’s electric scooter, which is most likely to be available for its lowest prices anywhere across India in these states.

The launch date of Ola Electric’s scooter will be announced in the coming days, with the price reveal expected to take place sometime in August. The Ola Electric Series S e-scooter also claims to have the largest under-seat storage in its category, with the ability to accommodate two half-face helmets. It will be available in a total of ten colour options.