Mercedes-Benz has launched the new generation of the Mercedes-Benz GLE SUV in India today. Prices start at Rs 73.7 lakh ex-showroom for the base GLE 300d 4Matic. This goes up to Rs 1.25 crore ex-showroom for the GLE 400d 4Matic. Both the trims are equipped with BSVI compliant engines. The Star Ease maintenance packages for the new GLE start at Rs 83,200. 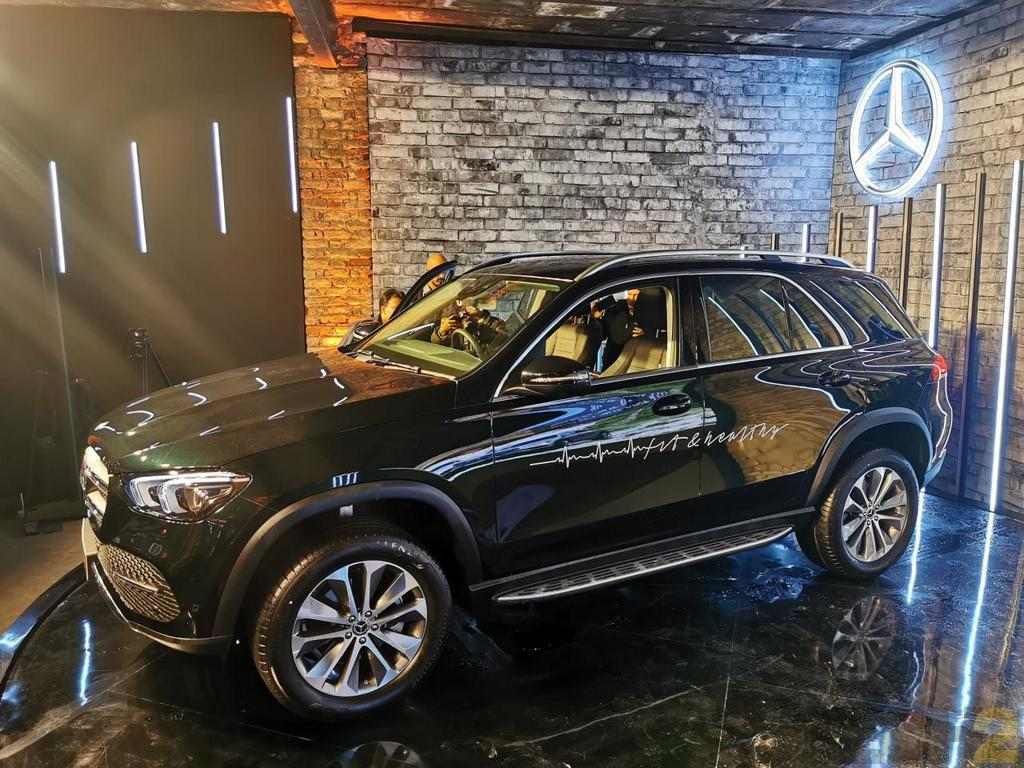 The GLE 400d trim will be sold via the CBU route and will be available in limited numbers. This trim gets the OM 656 diesel engine recently seen on the G 350d. But here, the in-line six 3.0-litre motor will be in a higher state of tune, making 330PS and 700Nm. All three engine will be paired with the 9-speed torque convertor automatic and come with 4Matic permanent AWD system.

For the buyers looking for petrol variants, Mercedes-Benz says the GLE Petrol will be launched by mid-2020. The petrol variant will get the M 256 inline-six 3.0-litre petrol motor paired with a 48V mild-hybrid system. Outputs will be 367PS and 500Nm with the EQ-Boost mild-hybrid system adding a further 22PS and 250Nm. This system can control the Start/Stop function, fill in gaps in the engine's powerband and recuperate energy to charge an onboard battery. This version can get from 0 to 100kmph in 5.7s and on to a top speed of 250kmph.

The new GLE is first of more than 10 models that Mercedes-Benz India will launch in 2020. Following this will be the V-Class Marco Polo on 6 February. Other products set for an unveil at the Auto Expo 2020 are the A-Class Limousine, the AMG GT 4-door, the EQC EV and the new GLA. All of these will launch in India over the course of the year.