Suzuki is set to enter the electric passenger vehicle market in India before 2025, according to a new report. As per the latest news to emerge on this front, a Maruti Suzuki electric vehicle (EV) is in the works, and is set to be launched in the country in the next three years. This EV is also likely to be aggressively priced, with Suzuki targeting a sub-JPY 1.5 million (Rs 10 lakh approx.) price tag after subsidies. Maruti Suzuki's EV is also likely to be the base for a new Toyota EV. Image: Suzuki

This sub-Rs 10 lakh Maruti Suzuki EV will be a compact car, so it can either be a hatchback or a small SUV. This vehicle is set to be developed in conjunction with Toyota, and may be the base for a Toyota derivative as well. This is in continuation of the two firms' global alliance through which technologies and products are being shared. The report also reveals that Suzuki is working on setting up a battery manufacturing plant in India in collaboration with Denso and Toshiba, initially to supply battery packs for its hybrid models.

If Suzuki does meet these targets, this could be a major step in making BEVs a viable alternative to the cost-effective cars it sells in the country. Experts suggest price parity between EVs and ICE cars is expected to be reached around 2025 too, which should help Maruti Suzuki price its EV aggressively. A sub-Rs 10 lakh price point will also allow EVs to fully capitalise on the steady stream of subsidies being announced by both state and central governments. 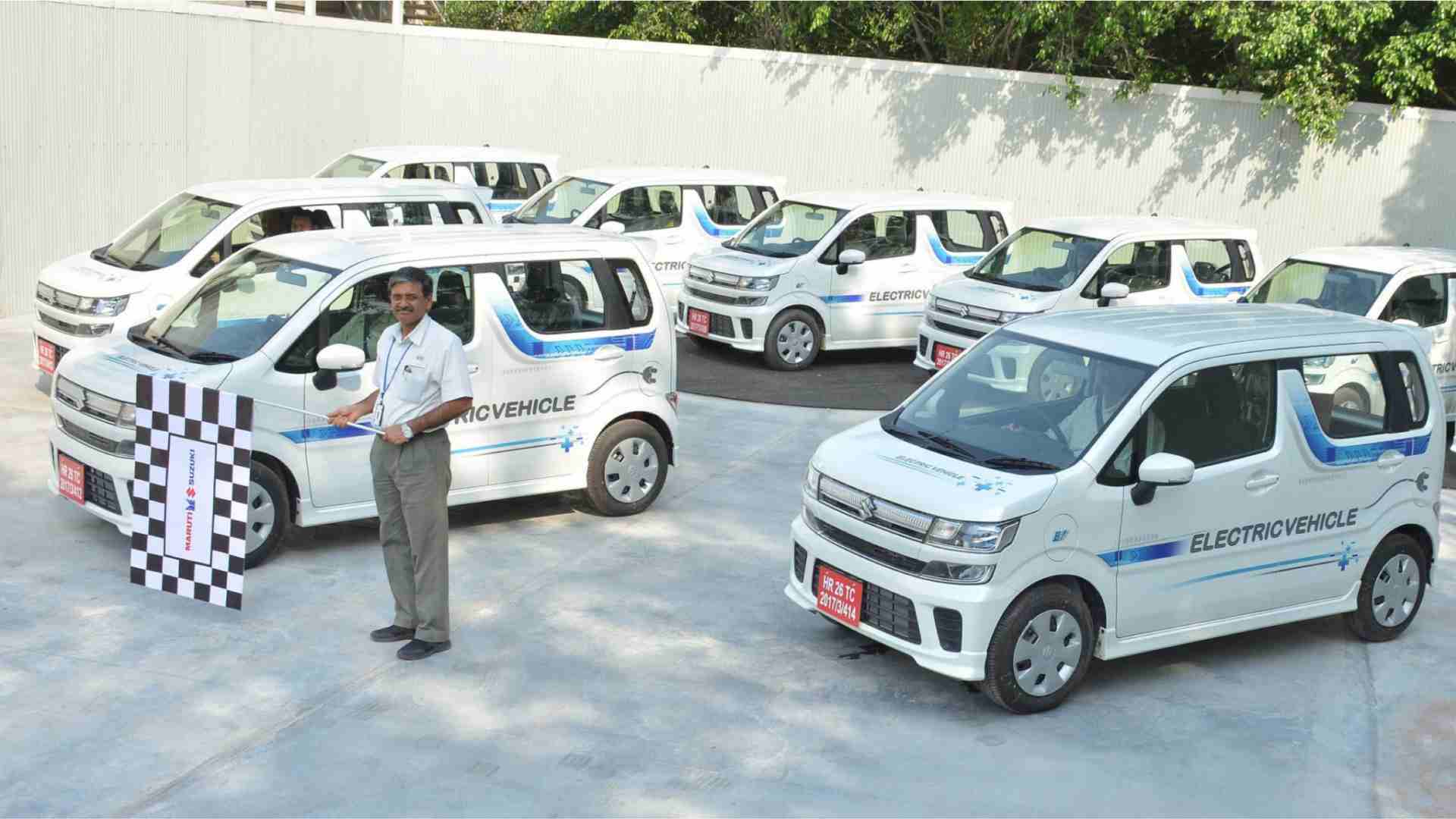 This development follows Tata Motors' announcement that it plans to launch 10 new EVs by 2025, at least some of which will be priced on par with the Maruti Suzuki offering. Mahindra is also set to begin a steady stream of EV launches starting next year.