The prices of Maruti Suzuki Vitara Brezza starts at Rs 7.73 lakh and goes up to Rs 10.45 lakh for the top-spec AMT variant.

Maruti Suzuki has sold over 5 lakh units of Vitara Brezza in India within just four years of its launch. The SUV was showcased at Auto Expo 2016, making it the best selling compact SUV in the country. Vitara Brezza has consistently been on the top ten highest selling cars since its launch and was introduced as a sub-4 meter compact SUV replacing the conventional bulky design of a regular SUV. The prices of the compact SUV starts at Rs 7.73 lakh for the base variant and goes up to Rs 10.45 lakh for the top-spec AMT variant ex-showroom Mumbai. 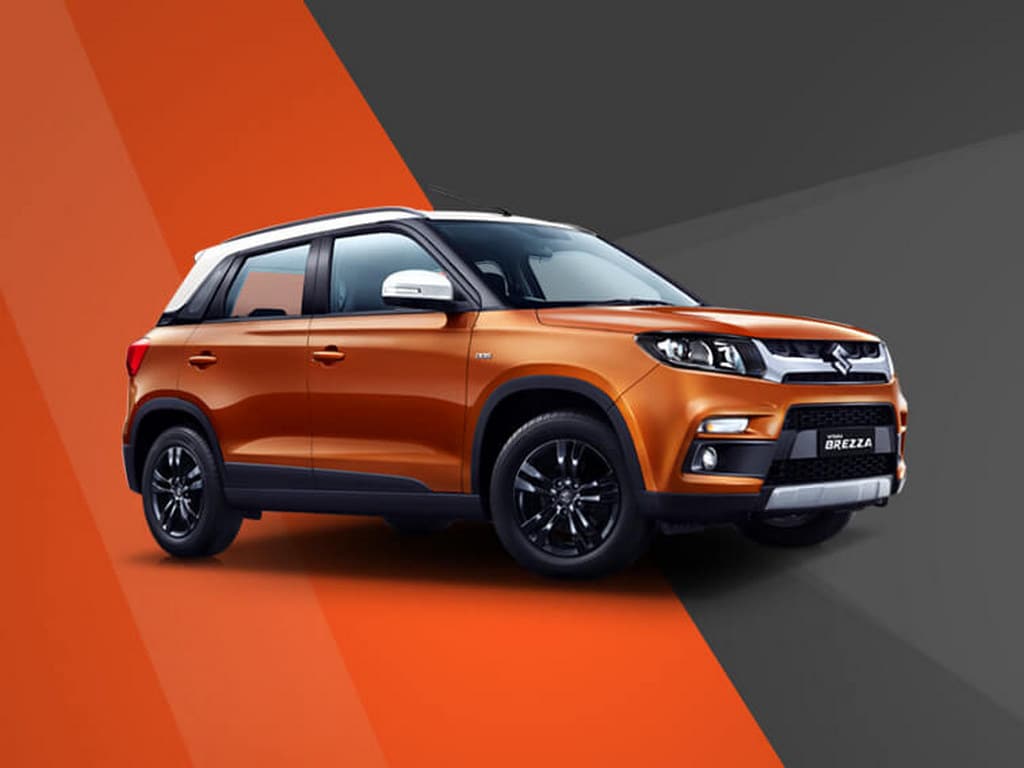 The compact SUV uses the 1.3-litre DDiS 200 diesel engine which produces a power output of 90PS along with 200Nm of torque and comes with a 5-speed manual transmission along with an AMT variant. Maruti claims an overall mileage of 24.3Kmpl with the Vitara Brezza. It is also rumoured that the Vitara Brezza will get a new 1.5-litre petrol variant, which will probably be showcased in the 2020 Auto Expo. The 1.5-litre petrol engine is already seen in Ertiga and Ciaz where it produces 105PS and 138Nm.

Vitara Brezza also gets dual-tone colour options along with black alloys and projector headlights. The SUV also gets a Smartplay infotainment system with Apple Carplay and Android Auto. There are many safety features which come as standard such as dual front airbags, ABS with EBD, high-speed warning alert and reverse parking sensors.

maruti suzuki vitara brezza to have a longer waiting period

Maruti Suzuki increases production of the Vitara Brezza in India