The country's largest carmaker Maruti Suzuki India (MSI) Thursday said it will phase out all diesel cars from its portfolio with effect from April 1, 2020. "From April 1, 2020, we will not be selling diesel cars," MSI Chairman RC Bhargava told reporters here. The company currently sells a range of diesel vehicles. Around 23 percent of all units sold by the company in the domestic market currently are diesel cars.

The country's largest carmaker Maruti Suzuki India (MSI) had earlier said that it will continue to manufacture diesel cars that customers can afford, thus ruling out stopping the production of diesel cars completely.

The cars are set to get costlier with the upcoming BS-VI emission norms from April next year. The auto major currently sells various cars with diesel powertrains, including S-Cross, Ciaz, Vitara Brezza, Dzire, Baleno, and Swift. While the bigger cars are likely to continue, the carmaker is expected to pull the plug on small diesel cars in its portfolio. 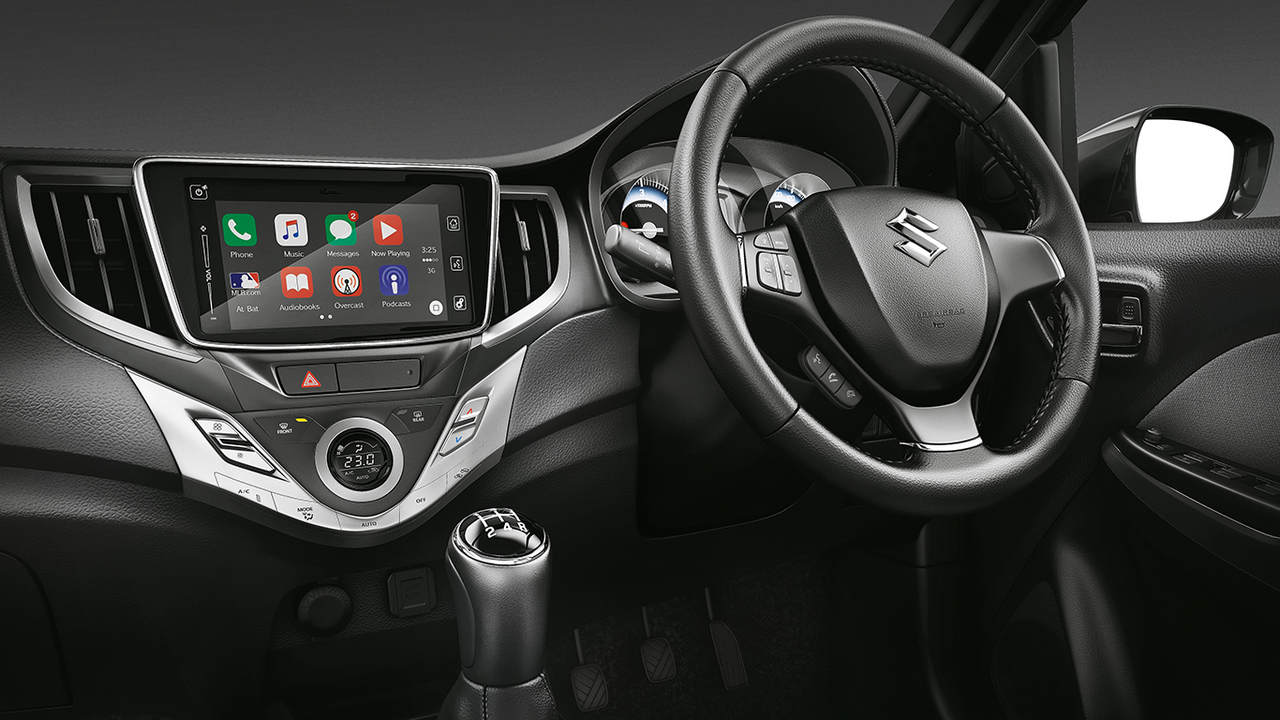 Earlier, when asked if the company has decided to do away with diesel cars, MSI Chairman R C Bhargava told PTI: "No. We have said that we will not make diesel cars which we feel the customers will not be able to afford.

He also said there are some diesel cars which customers can afford and the company will make them. "It all depends on the customer, what his judgement is, what the customer will buy or not buy," he added.

Bhargava said smaller diesel cars would become expensive and thus out of reach for entry-level customers. "The customers will not buy the smaller ones," he said.

He added that with prices going up, no company would be interested in manufacturing small cars with diesel engines. When asked if he expects the market share of the company to go down with it doing away with small diesel cars, Bhargava replied in negative.