Given the higher costs involved in making BS-VI diesel engines Maruti Suzuki is expected to limit diesel motors to its higher-end cars.

A news outlet has reported that Maruti Suzuki may rethink its plan to completely move away from diesel cars. The company will stop making diesel-engine cars after the April 2020 BS-VI implementation deadline but is expected to re-enter this segment sometime in 2021.

Given the higher costs involved in making BS-VI diesel engines, with the additional components and tech, Maruti Suzuki is expected to limit diesel motors to its higher-end cars. The motor will most likely be a derivative of the 1.5-litre turbocharged four-cylinder DDis 225 motor that debuted in Ciaz in April 2019.

This in-house developed motor replaced the old FCA-sourced 1.3-litre Multijet unit. The engine currently makes 95PS at 4,000rpm and 225Nm between 1,500rpm and 2,500rpm and is paired with a new six-speed manual gearbox. The BSVI version of this could get a slightly different tune, given the stringent emission limits. 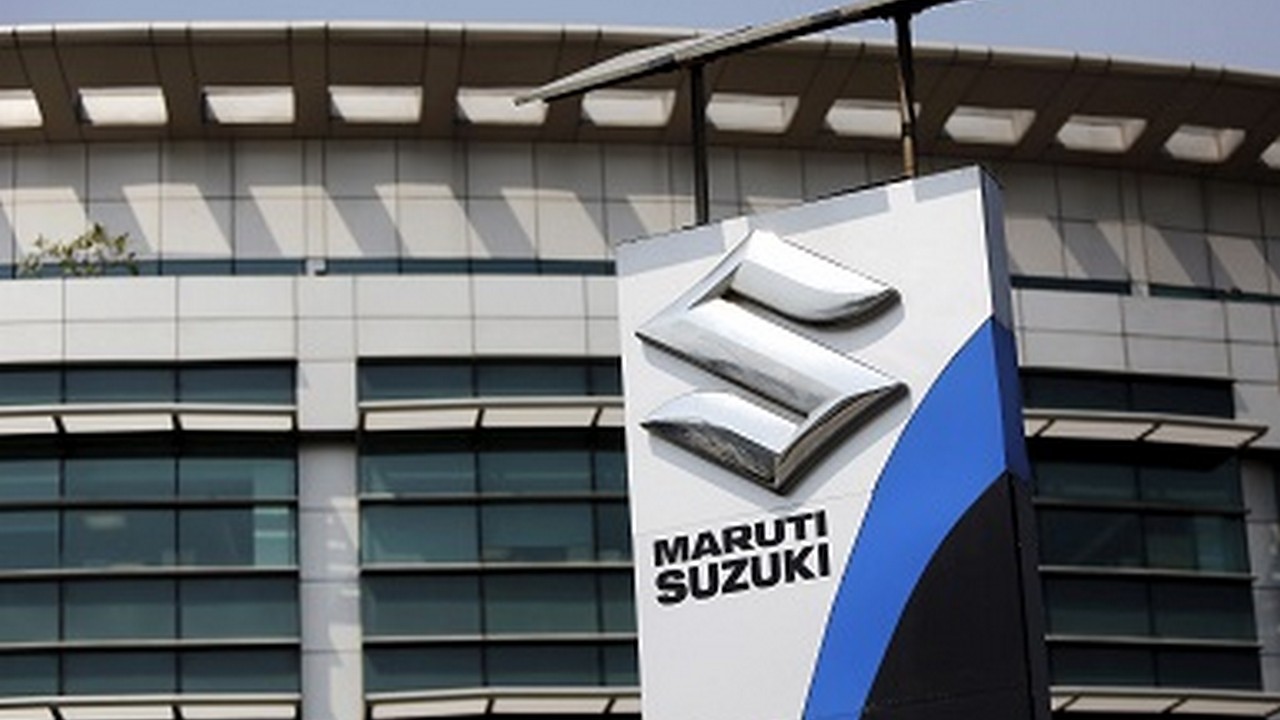 This engine is currently available on the Ciaz and Ertiga, but those versions will be discontinued by April. When the BSVI version is relaunched, we expect it to make its way into the Ciaz, Ertiga, XL6, Vitara Brezza and a new seven-seater SUV that Maruti Suzuki is also expected to launch around that time.

As for its smaller range of cars, CNG and hybrid versions will fill in the gap left by the diesel models. The hybrid tech will possibly come from the Toyota collaboration. Further, given that Toyota has said that its small diesel cars will not be replaced in the BSVI era, we can expect Toyota versions of the Maruti BSVI diesel cars mentioned above.

This will have made more economic sense for Maruti Suzuki, given the higher volumes. Another factor behind this strategy shift could be that all of Maruti's competitors like Hyundai, Tata Motors and Mahindra has decided to continue with BSVI diesel engines. This could have an impact on Maruti's strong market share here in India.