The Mahindra XUV700 will be available in both five- and seven-seat forms, and will be offered with a choice of turbocharged petrol and diesel engines.

UPDATE: Mahindra announced prices for the XUV700 a few hours after this report was filed, with the range starting at Rs 11.99 lakh.

After a long, long wait, the Mahindra XUV700 has finally made its global debut today, 14 August, giving India a glimpse of Mahindra's latest SUV and all it has to offer. In spirit, the XUV700 is Mahindra's new flagship model, and is meant to provide a peek at what lies ahead for Mahindra's future SUVs. During the global unveil, Mahindra confirmed the XUV700 will be offered in five- and seven-seat forms, and also gave us a look at most of its features, including some key segment-firsts. The Mahindra XUV700 will be available with a 2.0-litre petrol and a 2.2-litre diesel engine. Image: Mahindra

The highlight inside the Mahindra XUV700 is twin 10.25-inch 'Superscreen' layout, which is quite reminiscent of a modern Mercedes. There’s a fully digital instruments display, a bespoke Sony 3D sound system with 12 speakers, with the touchscreen unit running a new OS that Mahindra terms ‘AdrenoX’. This system integrates Alexa-based voice commands, a Sony 3D sound system and drive modes named ‘Zip’, ‘Zap’ and ‘Zoom’ (exclusive to the diesel XUV700). 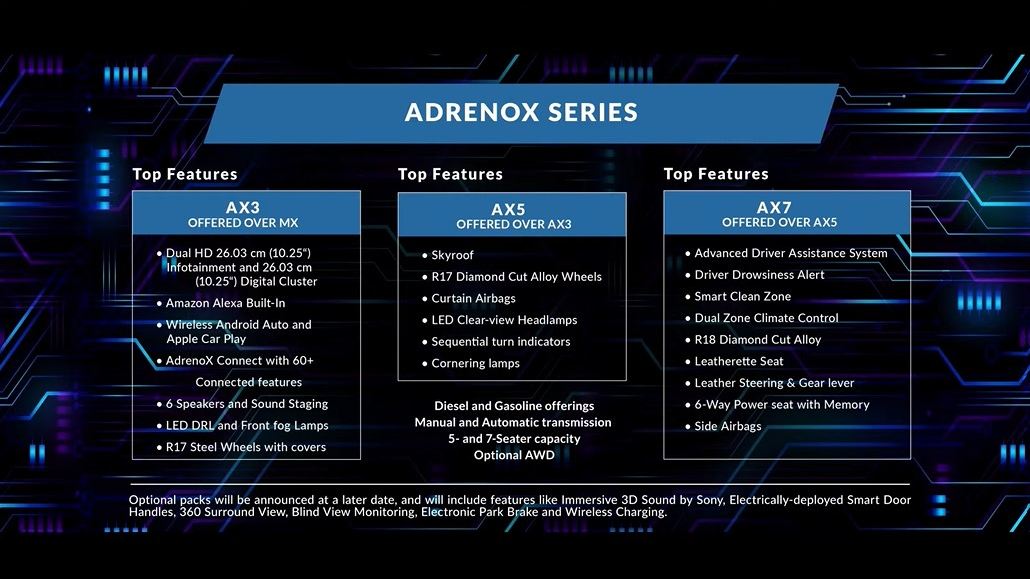 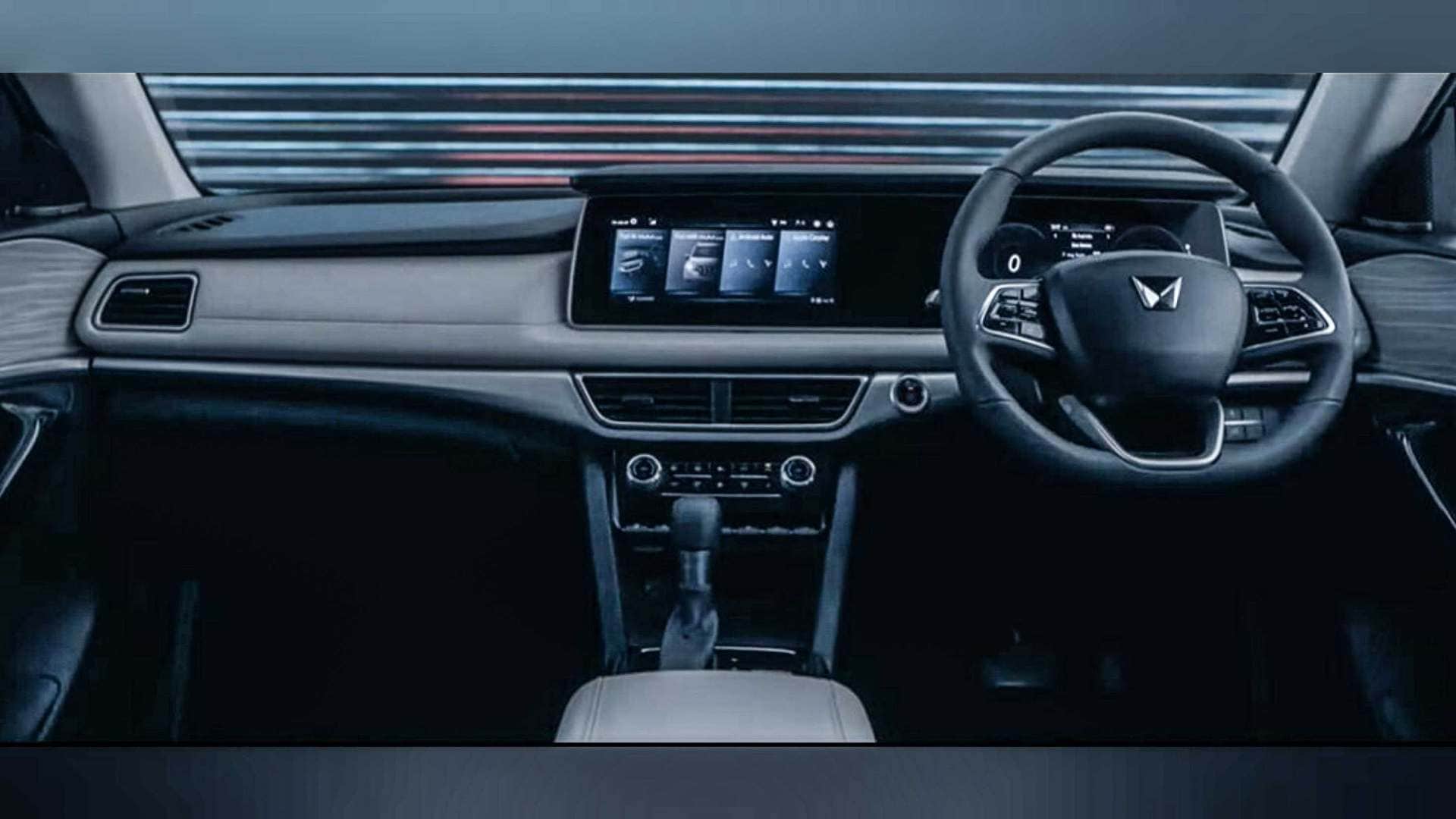 Some of the goodies - including the segment-first flush-fitting door handles, 360-degree cameras, Sony 3D sound system, blind spot monitor, wireless phone charging and electronic parking brake will all be available only with option packs, which will certainly add to the price of the XUV700.

There are two engine options to choose from with the XUV700: a 2.0-litre Stallion turbo-petrol with 200 hp and 380 Nm, and the 2.2-litre mHawk diesel with close to 185 hp and over 420 Nm of torque. Both engines come with a choice of a six-speed manual and a six-speed torque-converter automatic, and the diesel-auto version actually gets 30 Nm more torque, taking overall output to 450 Nm. It must be noted, however, the diesel engine will be offered in a lower state of tune in the entry-level MX version, producing a considerably lower 155 hp and 360 Nm of torque. Mahindra has also confirmed an AWD system will be available as an option. 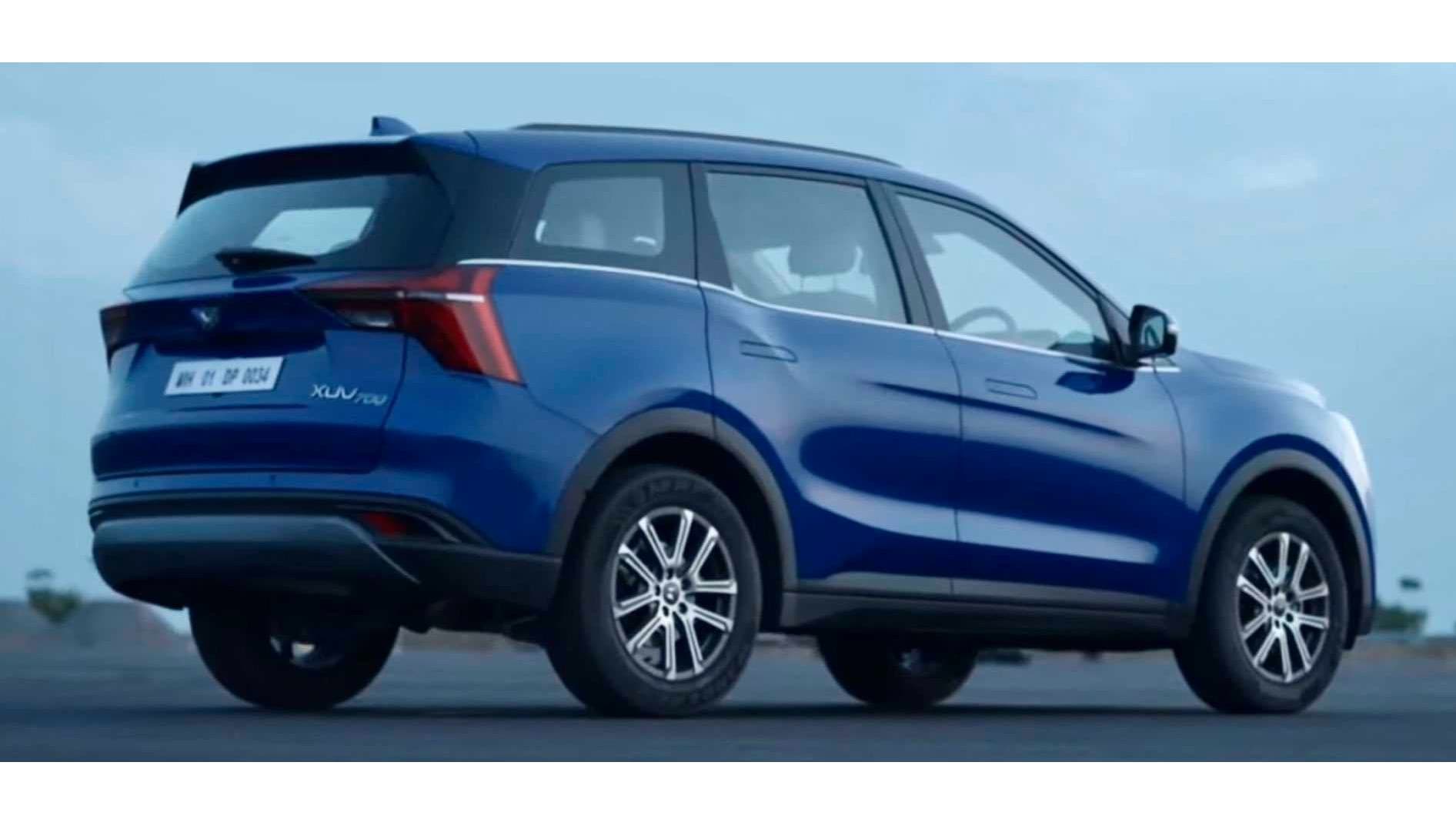 The Mahindra XUV700 will be offered in 5- and 7-seat forms. Image: Mahindra

The Mahindra XUV700 will take on the Tata Safari, MG Hector Plus and the Hyundai Alcazar. Mahindra XUV700 prices are expected to be in the range of Rs 16 to 23 lakh (ex-showroom).