Mahindra U321 MPV officially named Marazzo gets a shark-inspired design

Mahindra has officially announced the name of its upcoming MPV developed under the project name U321, the Marazzo. The company explains the name by stating that it's derived from Basque, a sub-language of Spanish, the word 'Marazzo' means shark and is linked to the vehicle's shark-inspired design. 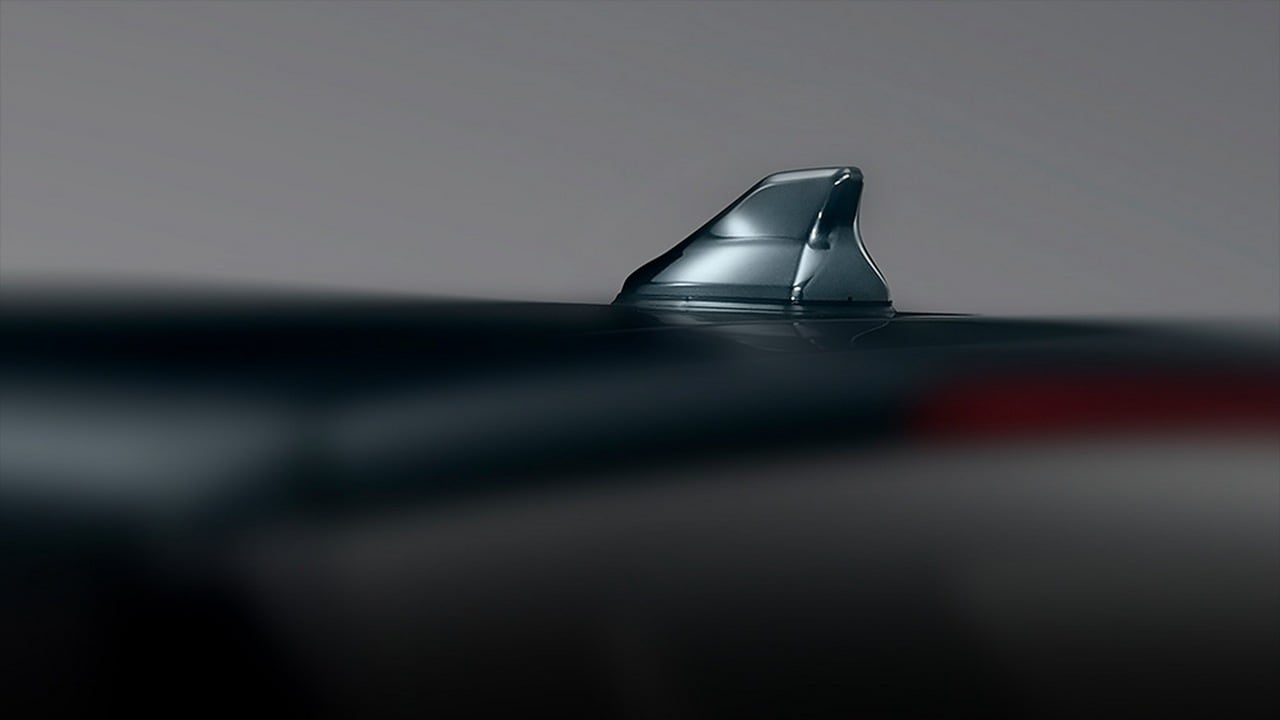 The Mahindra Marazzo gets a shark-inspired design that can be seen in the streamlined and aerodynamic shape, in the overall silhouette and in the front grille inserts which resemble shark-like teeth and adds to the vehicle's aggressive stance. The design cues further flow into the tail lamps that are inspired by the tail of a shark. The company further adds, the Mahindra Marazzo has been benchmarked against global standards of quality, technology, testing and validation norms, safety, regulations and emission. It underwent the most rigorous testing any Mahindra vehicle has ever been subjected to. It will be manufactured at the company's manufacturing facility at Nasik, in Maharashtra and is gearing up for a commercial launch before the end of Q2 FY2019.

From the looks of it, Mahindra will be pricing this one aggressively and will take on the Toyota Innova Crysta primarily.

A trailer of some the design elements of the #MahindraMarazzo earlier codenamed the U321. Released today.. pic.twitter.com/jYKVG12UDg

Watch: Anand Mahindra shares video of colourful musical scooter, says it can happen only in India