Mahindra Thar 2020 to launch in India on 15 August, company confirms

The new Thar is expected to be powered by the BSVI-compliant version of the 2.2-litre diesel engine

Mahindra and Mahindra has confirmed that the second-generation Mahindra Thar will make its India debut on 15 August. The company claims that the new Thar will not only attract serious off-roading aficionados but also buyers who want the Thar's credibility in a package with all the latest bells and whistles.

In terms of how the new Thar will look, spy images have shown that the front fascia carries forward the Jeep CJ-derived look from the present car, complete with the 7-slat grille and with a slight roundedness. But the wider track and protruding wheel arches are more purposeful. There also seems to be a more advanced suspension set-up. The spare wheel also continues to be rear-mounted and the rear door will side-hinged. 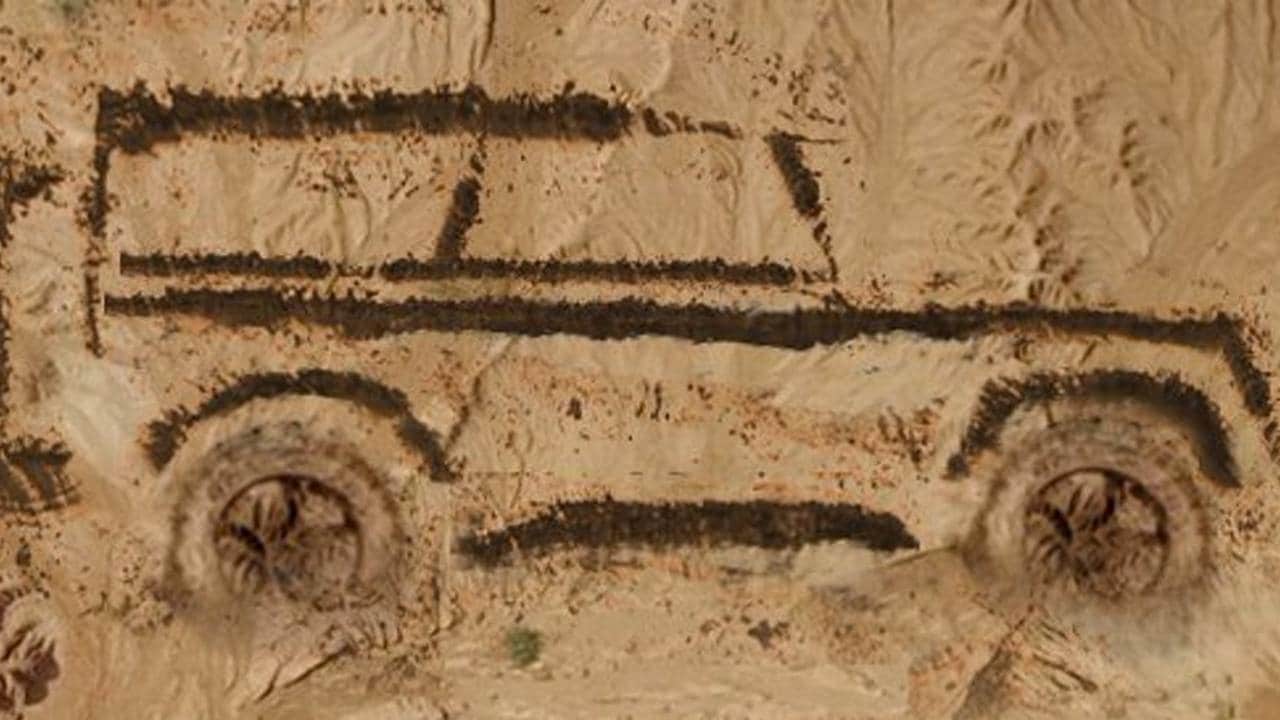 The wait is over. This Independence Day, witness the Thar being born again in an all-new avatar! Save the date: 15th August 2020. Watch the teaser now! https://t.co/D1Imzbae1K #AllNewThar #BornAgain pic.twitter.com/vSXlm9VmHK

The Thar's interiors are expected to be more upmarket and SUV-like with the steering-mounted controls, large MID, a sizeable infotainment touchscreen and chrome surrounds for the AC controls. Pictures suggest the plastic quality has been bettered and the layout quite a bit more modern, thanks to the large round AC vents. The passenger grab handle and a floor-mounted 4x4 shifter remind of its outdoor capability.

The new Thar is expected to be powered by the BSVI-compliant version of the 2.2-litre diesel engine currently seen on the Scorpio and XUV 500. This motor makes 140PS and 320 NM in the Scorpio, and similar numbers are expected here. This should be paired with a six-speed manual and an automatic. Also expected is a petrol engine option for the first time. This should be a 2.0-litre turbo petrol from the mStallion range that debuted at the 2020 Auto Expo, making 190PS and 380 Nm.

The 2020 Thar is expected to be completely new from the ground up. It will likely sit on a newly developed ladder-frame chassis and carries a much larger footprint than before. It has moved upmarket with more creature comforts and the latest engines from the Mahindra line-up. Having said that, it still is expected to remain a focused off-roader with gear such as 4x4, a transfer case, extreme approach and departure angle, live axles and so on. The new Thar is the latest in a line that began with the MM Series, which then went on to become the Commander and Marshal. This was followed by the Classic and then in 2010, the Thar. We expect prices to start from over Rs 10 lakh, ex-showroom.

Mahindra Thar 2020: Design, price, availability, and everything you need to know

To Thar or not to Thar