With increased complexity and features, open source technology is making its way into cars.

According to an article in Forbes, the average American in Los Angeles spends 102 hours in traffic congestion every year, while an average New Yorker spends 91 hrs. The condition back home is no better. The average speed in Bengaluru has fallen from 20.4 Km/h to 17.2 km/h which means more time lost in traffic congestions. In Hyderabad, the number has fallen from 27.1 km/h in 2016 to 18.5km/h in 2017 and this trend is expected to continue as more and more vehicles are added to the roads.

On the other hand, notwithstanding the traffic conditions, almost all the auto manufacturers have reported robust sales in India for 2018. 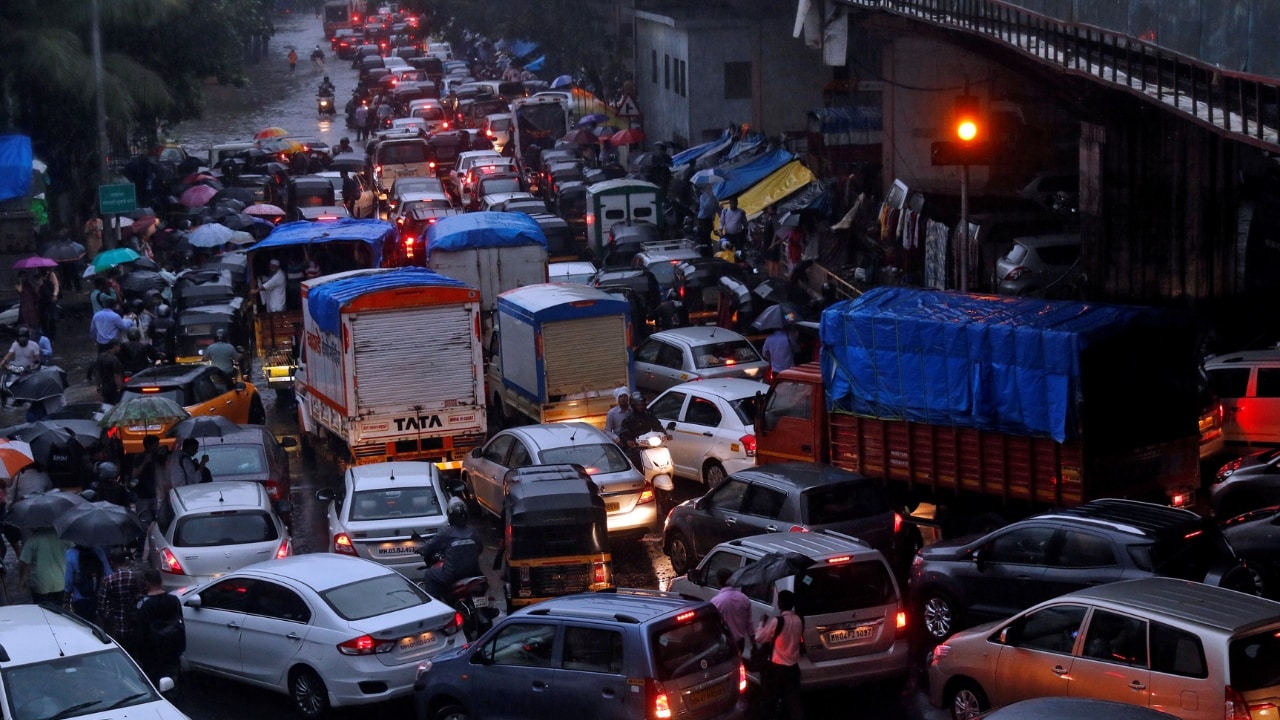 In an industry characterised by intense competition, automakers are racing to bring unique features to attract buyers. The statistics above show that there is a huge opportunity to keep the consumer engaged while they are commuting in the car by employing a combination of engaging content as well as intuitive user experiences.

The car industry has undergone a sea-change in terms of the car becoming a combination of the mechanical and electronic device with the quantum of electronics in cars have increased rapidly.

Innovation in car electronics has been driven by the customer's need to have consumer electronics like features in the car which provide rich user experience. Apart from the driving comfort, standard ergonomics and space consideration, the cockpit experience in the car is driven by features like the centre console, instrument cluster and immersive sound system.

In an aspirational market like India, consumers want high-end features in mid-segment cars.

Here are some features that you can expect to see in the mid-segment car in the near future:

Looking at the evolution of the software inside the cars, traditionally, the car’s centre console was based on proprietary operating systems. With increased complexity and features, open source technology is making its way into cars. Android, that captured the mobile phone market by the storm, is gearing up to capture your car’s console. With it comes the advantage of rapid innovation by Google. You will no longer be limited to the apps provided by your car manufacturer. Android in cars could generate an entire ecosystem of third-party providers and innovative apps thus opening up another opportunity for monetisation. Of course, considering that these apps are going to be used in cars, they need to undergo rigorous qualification and certification to meet the needs of safety and security in the automotive domain. With each car getting personalized to its user’s habits, patterns, and requirements, it is fit to say that you would be driving around in your own unique car. Reuters

Another area where we will see innovation is in tighter integration with other subsystems such as instrument cluster, camera and vehicle network to increase safety, reduce driver distraction, and provide apt information in real time. For example, disabling text interface during motion, displaying warning messages from a camera on Cluster and route recommendation based on real-time cloud-sourced traffic conditions.

The modern car opens up the possibility for a whole range of content providers, application providers, and other value-added service providers to monetise the time that the consumer is spending in the car by providing personalised content and services. With ubiquitous connectivity, there is an increased possibility of monetising the data that is generated by cars using a variety of methods. Some examples include targeted advertisements based on socio-demographic profile and usage pattern of the consumer, insurance incentives based on driving habits or customised software packages from the manufacturer to improve the car’s performance by looking at its parameters and driving pattern.

With each car getting personalised to its user’s habits, patterns and requirements, it is fit to say that you would be driving around in your own unique car. Needless to say, these are exciting times for the consumer who will be spoilt for choice when it comes to cars.