Honda, Hino will acquire a 9.9 percent stake in the 2 billion yen Toyota-SoftBank venture.

Japanese automakers Honda and Hino are joining a partnership between SoftBank and Toyota for mobility service innovation such as self-driving cars. 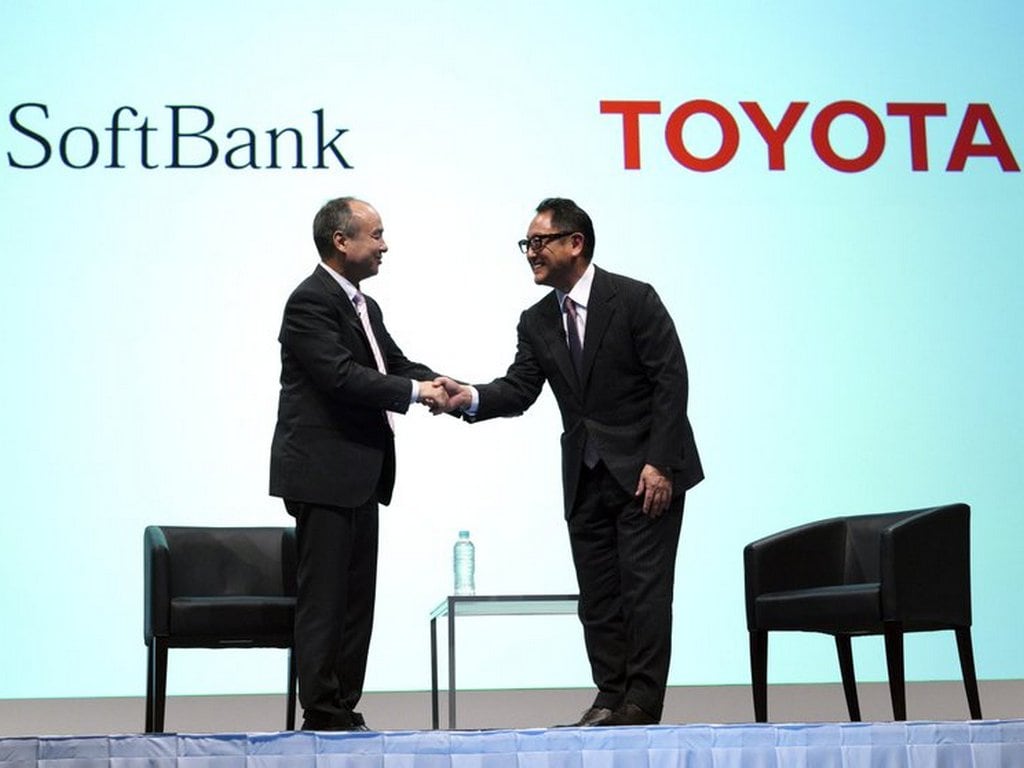 Each company invests $250 million yen ($2.3 million), according to the companies.

Technology experts say advances in artificial intelligence and sensors are opening up the potential for autonomous driving and other mobility services, although safety concerns remain a major hurdle.

“Honda wants to contribute to the revitalization of the mobility service industry in Japan and solve traffic-related problems facing Japanese society,” he said.

Yoshio Shimo, Hino president, said the move was part of the truckmaker’s ongoing efforts to transport goods and people.

“Through this partnership, we will strive to achieve our vision of creating a world where people and goods move freely, safely and efficiently,” said Shimo.

In announcing the partnership in October, Toyota President Akio Toyoda said the move reflected the company’s desire to change and keep up with global competition in autonomous vehicles and other technology.

Toyota is widely seen as a traditional Japan Inc. company, while SoftBank, led by Masayoshi Son, has a reputation for aggressively investing in less traditional brands, such as car-sharing companies Uber, Didi and Grab, as well as Arm, a leader in the internet of things, or IoT.