Hero MotoCorp electric scooter India launch in 2022, could be a rebranded Gogoro

The country's leading two-wheeler maker Hero MotoCorp is looking to launch an electric model next year and mark its entry into the segment, according to a senior company official. Bullish on the electric vehicle (EV) vertical, the company is utilising its Jaipur (Rajasthan) and Stephanskirchen (Germany) based R&D set-ups to develop its own products. Besides, it has tied up with Taiwan-based Gogoro Inc to bring the latter's battery swapping platform to India. The partners have also decided to collaborate on electric vehicle development to bring Hero-branded, powered by Gogoro network vehicles to the market.

"We are trying to launch one of the EV products in fiscal year 2022, and you will see multiple actions, whether it is our own product or a swap product or with Gogoro. All of those actions you will see in the next calendar year," Hero MotoCorp CFO Niranjan Gupta said in an analyst call.

In order to tap the segment, the two-wheeler maker has already invested in Bengaluru-based EV start-up Ather Energy, which already has introduced models in the market. 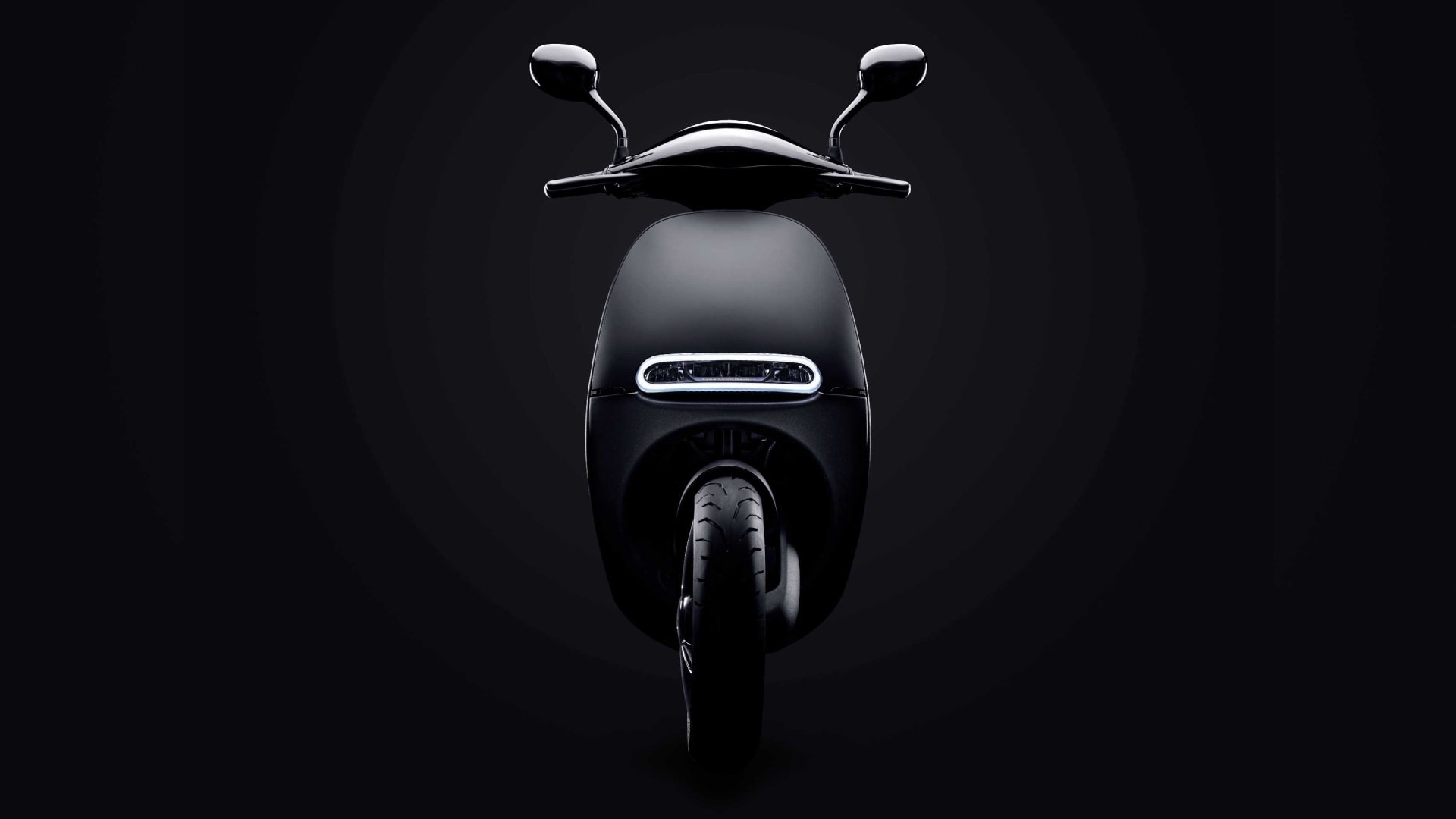 Hero MotoCorp intends to launch Gogoro's electric scooters with its own branding in India. Image: Gogoro

Elaborating on the EV strategy, Gupta said the company's Germany and Jaipur-based R&D centres have been working to develop products based on fixed charging system.

The Gogoro partnership on the other hand is focusing on the swap-based system, he added.

"Our view is that probably both will work in parallel to each other. Given the entire appetite and the infrastructure that exists, it is complementary that our own programme works on a fixed charging and then with Gogoro which will work on swapping, that allows us to play in both the spaces," Gupta noted.
He added that the tie-up with the Taiwan-based firm could also help the company to strengthen its own product development programme.

"From a swapping system, of course, Gogoro has got ready and proven technology. They know how it works and there is a lot of learning that has gone into it in Taiwan, so that helps us in taking off the ground very quickly," Gupta said.

The timeline for both the projects is next year, he added.

"I would not say which part of the next year. Obviously, we are trying to accelerate as much as we can, but right now, I would say that in the next calendar year, you can hope to see a lot of actions on the EV front from our side as far as hitting the market is concerned," Gupta noted.

Gupta noted that the pandemic has had no impact on the company's product roll-out plans.

"In terms of new products, the company is not delaying launches. As of now, all our launch pipeline plans, which are there for the next three to five years, remain exactly where they were," he noted.

Hero MotoCorp sold 58 lakh units of motorcycles and scooters in the 2020-21 fiscal.