Harley Davidson Fat Boy to Ducati Scrambler Icon: Here are discounts of up to Rs 5.5 lakh on premium bikes in India

The Harley-Davidson Forty-Eight special is offered with a 1,202cc Evolution V-Twin engine that makes 97 Nm at 4,250rpm.

If you had been planning to get a premium motorcycle in India, now is the right time. This very month to be extremely precise. Come April 1, 2020, and all automobile manufacturers in the country will only be selling BSVI compliant vehicles. Since this government had already given ample time to the automobile manufacturers for the BSIV to BSVI transition, most of the dealers have already exhausted the old stocks of the popular models. It is only the lesser selling models that the dealers have a stock of. Dealers across the country are offering discounts on these models but not to the extent at which the BSIII models were sold three years ago when the BSIV transition took place. The discounts that are being offered on BSIV vehicles are at a dealership level and can vary from dealer to dealer. Here's a quick look at some of the premium motorcycles that can be availed on discount.

The 1200 Custom is a part of Harley-Davidson's Sportster family in India which also includes the Iron 883 and the Forty-Eight. It gets powered by a 1,202cc Evolution V-twin fuel-injected engine which produces 96 Nm at 3,500rpm. 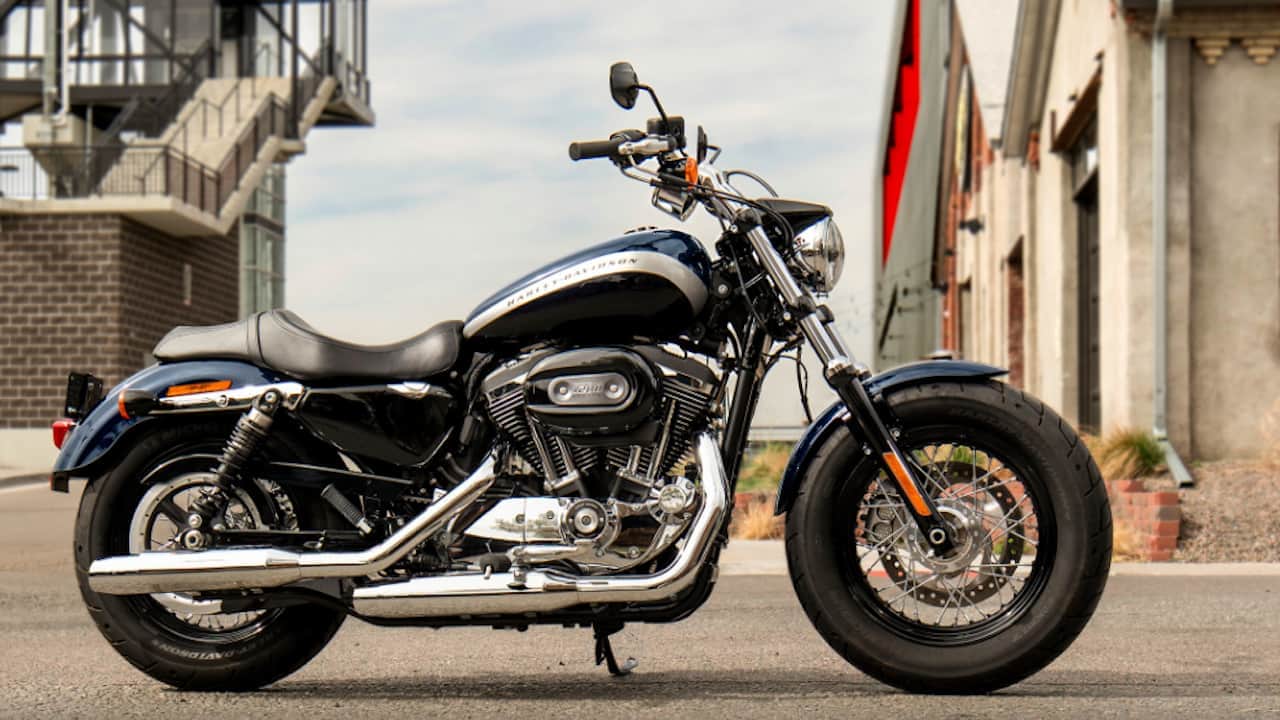 The Harley-Davidson Forty-Eight special is offered with a 1,202cc Evolution V-Twin engine that makes 97 Nm at 4,250rpm.

The Harley Fat Bob comes with a Milwaukee-Eight 107 (1,745cc) V-twin engine which has oil-cooled exhaust valves and produces 145 Nm.

The Fat Boy has traditionally been one of the most popular bikes of Harley-Davidson with its kind of design and stance. The liquid-cooled motor displaces 1,750cc, or as the name suggests, 107 cubic inches. Peak torque output stands at a healthy 150 Nm.

The Monster continues to be one of the most popular Ducati motorcycles in the world. The 821cc, liquid-cooled L-twin puts out 109PS and 86 Nm.

The MV Agusta Turismo Veloce 800 is powered by a 798cc 3-cylinder liquid-cooled engine - similar to the one seen in the F3 and the Brutale 800.

EICMA 2017 Day 1: A look at all the motocycles unveiled in Milan

What you learn from a master motorcycle customiser