Ford has had previous discussions with potential investors but the nature of those discussions is unclear.

Ford Motor Co said on Tuesday it was creating a separate $4 billion unit to house its self-driving vehicle operations and is seeking outside investors, following a similar move in late May by Detroit rival General Motors Co with its Cruise Automation unit. 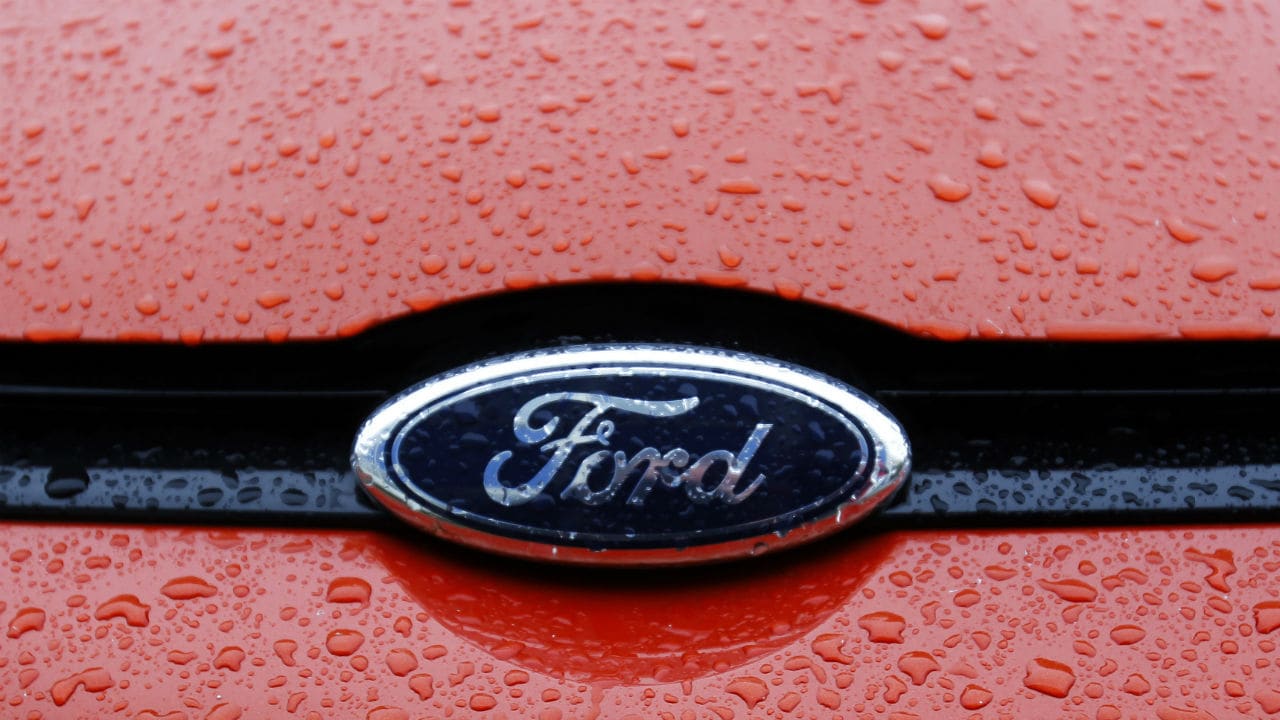 “Ford has seemingly taken a step out of GM’s playbook to try to unlock value” from its self-driving business, said RBC Capital Markets analyst Joseph Spak.

Despite the current flurry of development activity globally by dozens of established and startup companies, Ford senior management believes that market for self-driving vehicles eventually will consolidate around three or four major players, “and they want to be in the mix,” according to a source familiar with Ford’s thinking.

Ford has had previous discussions with potential investors, the source said, but the nature and depth of those discussions is unclear.

A Ford spokesperson declined to confirm whether the automaker has had discussions with SoftBank regarding a potential investment in Ford’s self-driving operations.

On Tuesday, Ford said it would invest $4 billion through 2023 in its newly formed Ford Autonomous Vehicles LLC, including the $1 billion it previously had earmarked for Argo AI, the Pittsburgh-based self-driving startup that Ford acquired in 2017.

The new unit, to be headed by Vice President Sherif Marakby and based at Ford’s new Corktown campus in Detroit, will house self-driving vehicle research, engineering and systems integration, as well as business strategy and development for the automaker’s future self-driving vehicle fleet.

Ford said it hoped to accelerate business opportunities with the creation of the new unit, which it said is “structured to take on third-party investment.”

GM Cruise and Alphabet Inc’s Waymo are often described as leading the pack of technology and auto companies competing to create self-driving cars and integrate them into ride services fleets.

Alphabet plans to launch a self-driving ride service later this year, while GM Cruise has targeted the introduction of a similar service in 2019. Ford has said it expects to put self-driving vehicles into commercial service by 2021.
tags