The interior of the Ferrari Portofino gets a couple of changes to the layout and boasts new features.

The Ferrari Portofino has been launched in India at Rs 3.5 crore (ex-showroom India). Overdrive had previously reported in December 2017 that the launch was slated for this month. Named after one of the most beautiful towns in Italy, the Ferrari Portofino replaces the Ferrari California T in the Italian carmaker's lineup. While largely the same dimensionally, the Portofino draws a more elegant, smoother and understated profile. It also weighs in 80 fewer kg than while bringing 40 PS more to the table. The award-winning twin-turbo V8 derived from the Ferrari 488 makes 600PS and 760Nm on the Portofino. Read our first drive review here. The price too is in line with what we had anticipated in December last year.

The 2+2 seater hard-top convertible is aimed at many first-time Ferrari owners like its predecessor. To boot, about 70 percent of the California T buyers have been Ferrari-freshers. There are several design elements that make the car look a lot sharper. The boomerang-shaped headlights flanked by air intakes and the new bumper, for instance, make the car look more aggressive. But those air intakes aren't just for show. They feed air into the front wheel arch and out the side to reduce drag. The curves and cuts along the side and the rear seem to be a lot sharper too. The interior of the Ferrari Portofino gets a couple of changes to the layout and boasts new features like a 10.2-inch touchscreen infotainment unit, 18-way electrically adjustable seats and a new wind deflector which reduces airflow inside the cabin by 30 percent when the roof is down. 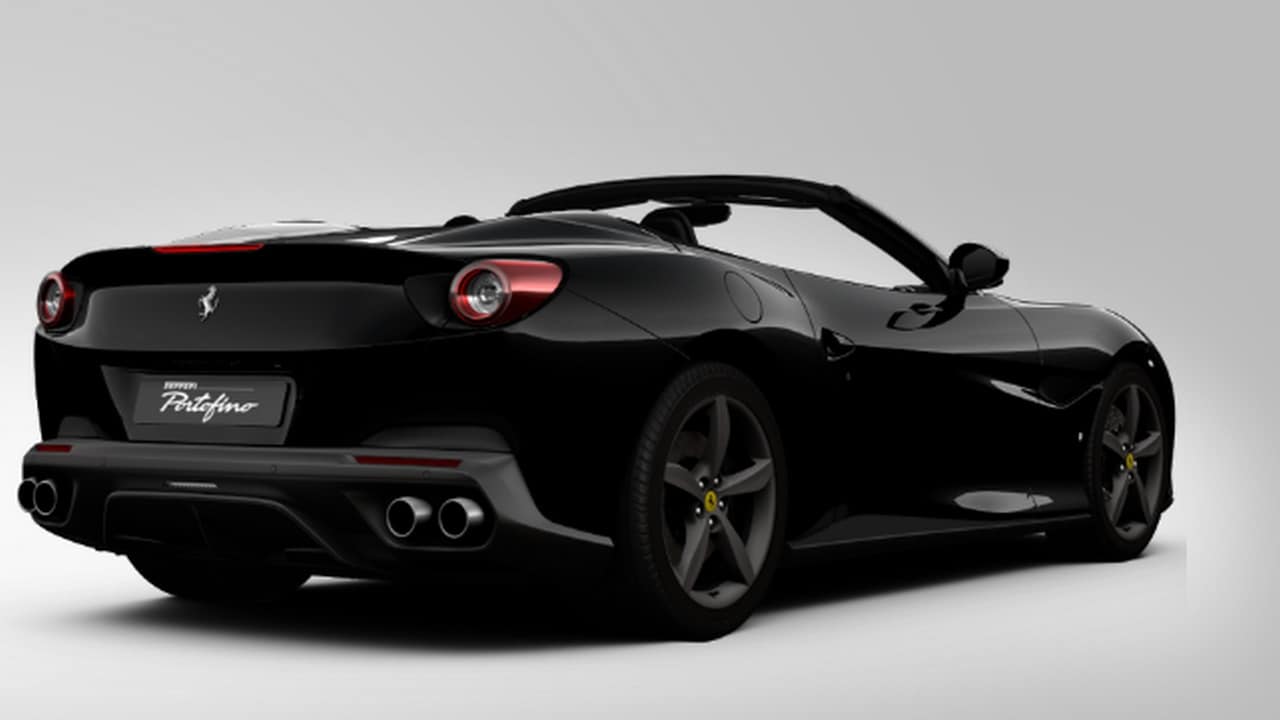