Chinese electric vehicle (EV) maker NIO Inc has blocked the eight top investment banks that did its IPO from working for rivals by tying them up in rare year-long non-compete clauses, several people with direct knowledge of the matter said. 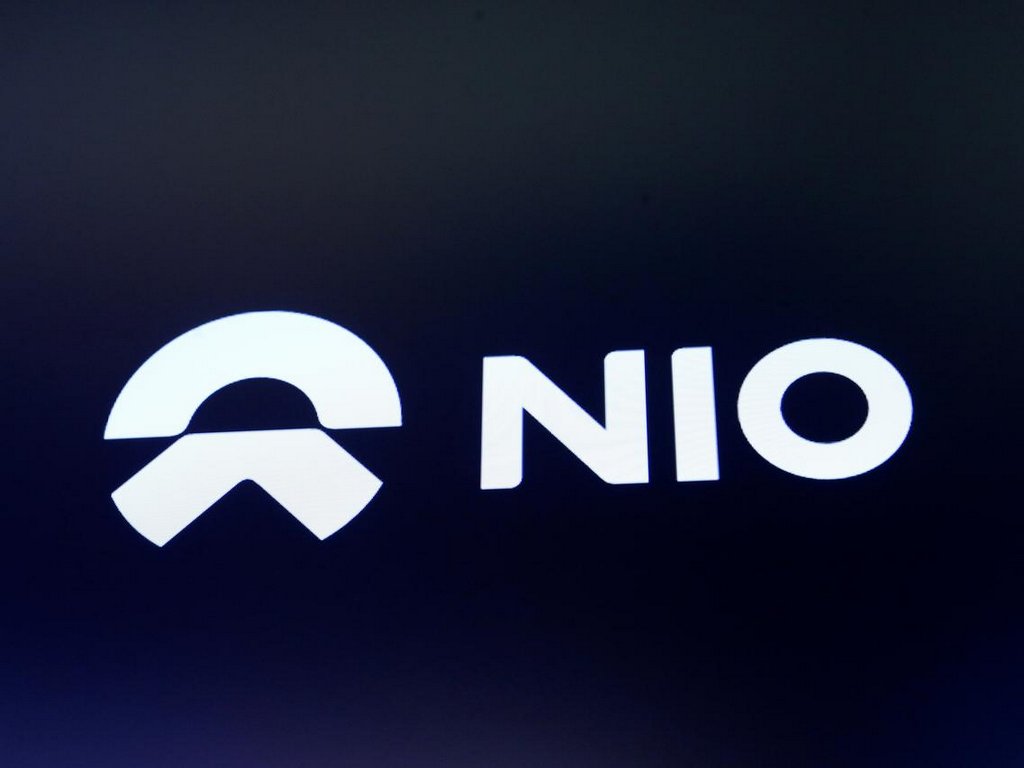 The move highlights the fierce competition between China’s EV makers as they seek the capital needed to survive in a fast-growing market, also the world’s largest.

These were also the top eight banks worldwide for equity sales in 2018, according to Refinitiv data.

The non-compete clause prevents them from helping NIO’s rivals raise public or private funds for 12 months following the IPO, the sources said, declining to be named as they were not authorized to speak publicly on the matter.

The list of rivals covered by the restrictions included up to 10 names, although it may have varied between the individual agreements, the people said.

Xpeng Motors and WM Motor were on that list, three sources said. A separate source said the list included those two and Byton, among others.

NIO’s non-compete demands were particularly restrictive both in their breadth and duration, several sources said.

Typically such deals restrict banks from working with rivals until the transaction closes or for a shorter period such as six months, two of the sources said.

“Issuers sometimes don’t like it when you’re doing an IPO for the competitors on a concurrent timetable because they will worry that you might divulge information to the benefit of the other clients,” said Stephen Chan, partner at law firm Dechert LLP, speaking about general industry practices.

One banker involved in the NIO deal said his bank had lost mandates because of the non-compete clause.

Adding to the banks’ frustration, they had signed up to NIO’s demands when the IPO was expected to raise about double the $1 billion it actually brought in - meaning banks would initially have expected a much larger payout.

“It would have been interesting in hindsight seeing if it could have got the same agreement with people knowing what the actual valuation was going to be,” a senior banker who worked on the deal said.

NIO’s move comes at a time when many Chinese EV makers are considering IPOs or have launched private fundraisings as China cuts the subsidies it has historically offered as part of its efforts to curb pollution.

On Wednesday, China said it had raised its standards for NEVs that qualify for subsidies and reduced the amount it was willing to provide.

In January, Byton was seeking to raise at least $500 million to finance its growth, people familiar with the matter told Reuters at the time.

Reuters reported on Friday that Leap Motor, a smaller EV maker, was seeking a private fundraising of 2.5 billion yuan, advised by Deutsche Bank.

NIO itself did not stop with its IPO.

In January, it sold a $750 million convertible bond to plug the gap between the money it raised in its IPO and what it had expected to raise.