BMW X4 is expected to be priced around the Rs 55 to 60 lakh and will compete with Mercedes-Benz GLC.

BMW is set to launch the 2018 BMW X4 coupe-styled SUV in India by 2019. The second-generation X4 was launched at the 2018 Geneva Motor Show and shares its underpinnings with the BMW X3 which was recently launched in India. We have just driven the BMW X4 and you can read our first drive review of it here. BMW India will be bringing in the X4 via the CKD route and assembling it at its plant in Chennai, Tamil Nadu from next year. More details will become available as the X4 nears its India launch in the first half of next year. The X3 and X4 are both based on the BMW Cluster Architecture (CLAR) platform and hence have much in common. 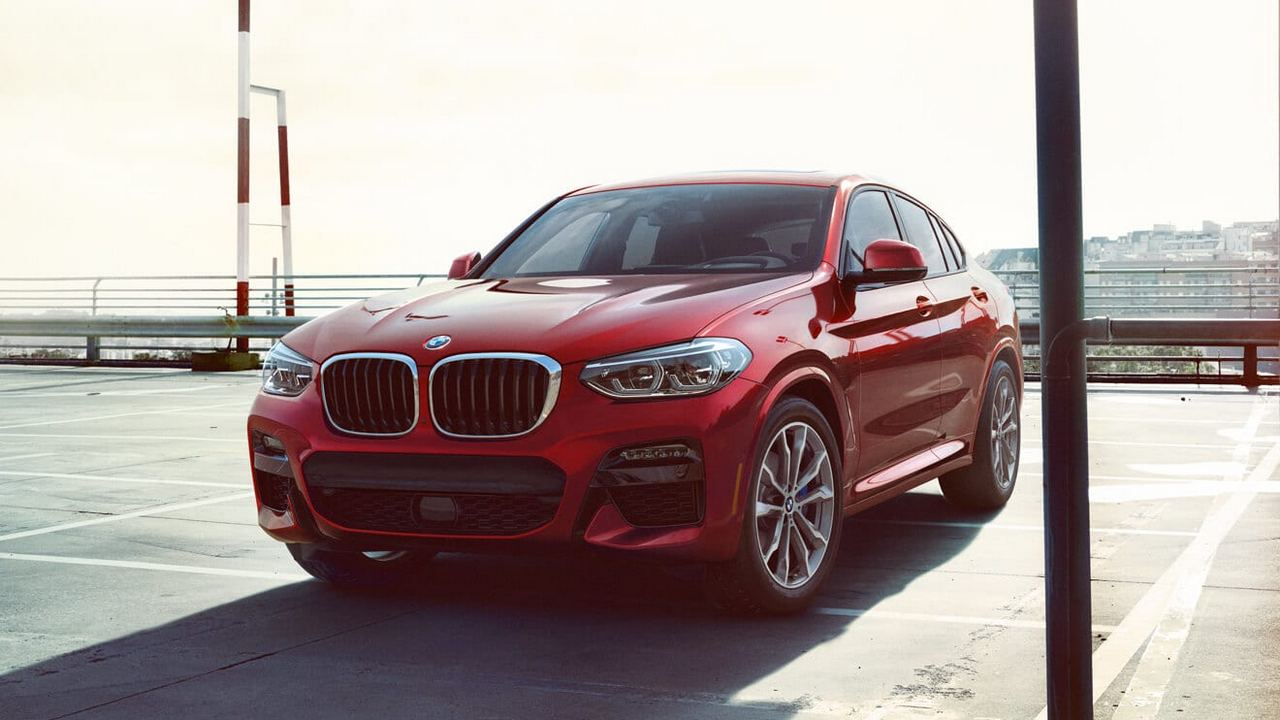 The exterior of the BMW X4 also takes design cues from the X3. The front is very similar to the more upright car but the front bumper is more aggressive with wider air intakes. The roofline is highly raked after the B-pillar and falls sharply into the boot. The car, in general, looks like a shrunken X6 and is very similar in profile. The rear design is unique and has wide LED taillamps which run into the boot lid. While the X4 shares its wheelbase with the X3, it is 44 mm longer, 27 mm wider and 55 mm lower.

The interior of the X4 is also heavily influenced by the X3 and gets most of the features seen on that car. This includes the 10.25-inch floating infotainment display on the centre console and the 12-inch all-digital instrument cluster. Other features that might make its way to the X4 are the full-colour heads-up display, three-zone climate control, 600 W Harman Kardon sound system, panoramic sunroof, ambient lighting and 8 airbags. 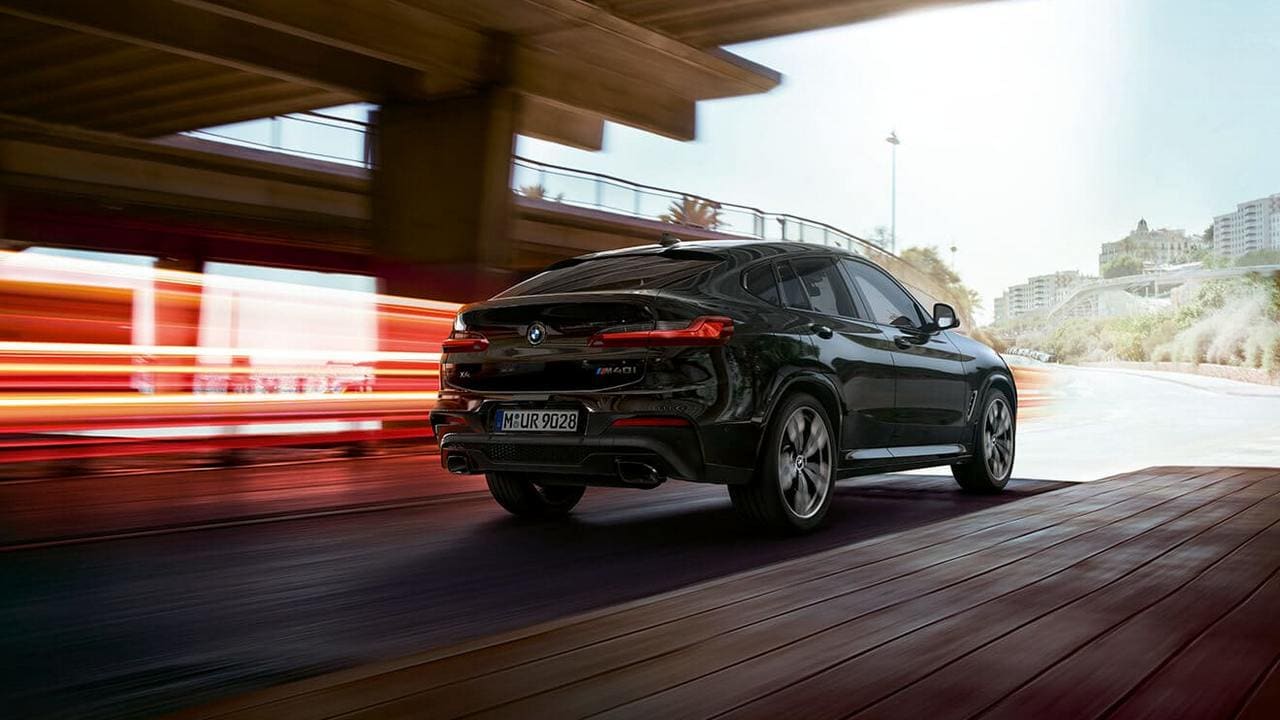 Powertrain options should also be the same diesel engine already available in India on the X3. This is the 20d with the 1,995 cc four-cylinder with 190 PS and 400 Nm, mated to the 8-speed ZF-sourced automatic transmission. The 30d with 265 PS and 620 Nm could be added to the range later on.

The BMW X4, when launched, should be priced around the Rs 55 to 60 lakh mark and will compete with the Mercedes-Benz GLC and the Range Rover Evoque. While coupe SUVs can be criticised for the compromised practicality not being compensated for with better driving dynamics than straightforward SUVs, the imposing design makes them very popular among car buyers. The new X4 will likely continue with this trend.

BMW India introduce the 360º programme for the 3-Series, 5-Series and the X3

BMW to unveil next-gen X3 on 26 June at its headquarters in Spartanburg, South Carolina