BMW's next launch for India is set to be the 2021 BMW 5 Series facelift, which is slated for 24 June, 2021. This follows the launch of the facelifted BMW 6 Series GT in April and is part of a spate of launches already seen from the carmaker this year. This is the seventh generation of the mid-size luxury sedan and goes by the G30 moniker since its global debut in 2016. The car was launched in India in 2017 and this facelift debuted globally in 2020.

The front of the new 5 Series now bears resemblance to the smaller 3 Series. There's the new BMW signature L-shaped DRLs, while the Laser lighting option is available optionally. There's a larger and wider front grille as well along with a simpler design for the front bumper. Further along, there is a new look to the alloy wheels while the tail-lamps get the same L-shaped 3D effect we've seen on newer BMWs. Lastly, the rear bumper too has been reworked and chromed exhaust surrounds have been added here too. The M-Sport version has also been redesigned to look a bit sharper than before. We expect there to be the M Sport and a more sedate exterior design package to choose from in the Indian market, dependent on the powertrain chosen. 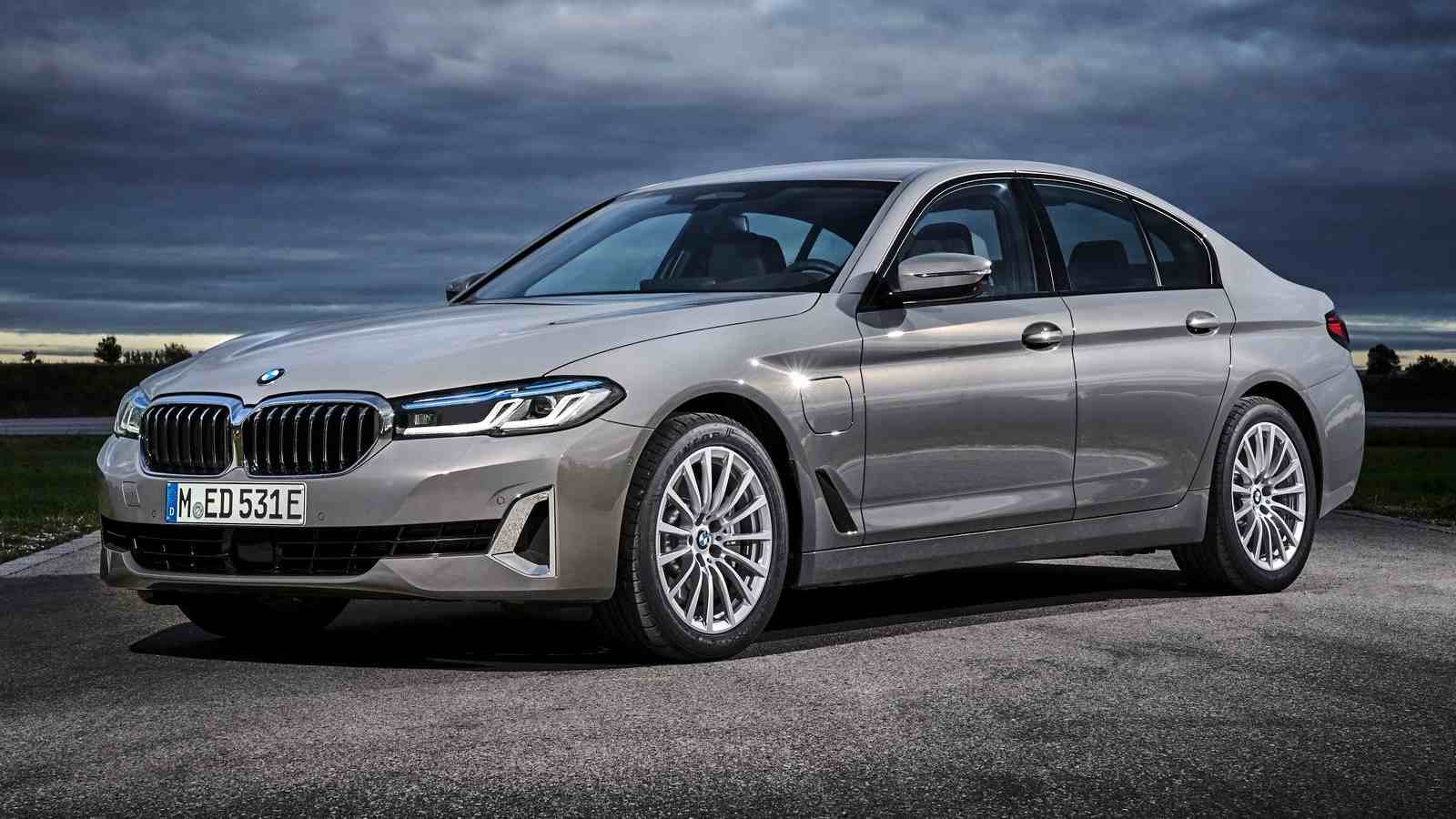 On the inside, the new 5 Series features the latest iDrive infotainment system. The 12.3-inch screen is now available as an option globally, while the fully digital instrument cluster has been added. Other than this, there are more extensive climate controls, a new steering wheel and slightly different materials on the dash. Significantly, wireless Android Auto is now available as an option, but going by other products in BMW India's line-up may be standard fitment here. International versions will also get a more extensive suite of driver assistance tech. Most of the updates to the 2021 BMW 5 Series are on the inside. Image: BMW

Prices for the current BMW 5 Series range between Rs 56 to 69 lakh (ex-showroom, Mumbai). This should see a Rs 1.5 to 2 lakh increase with the update. The 5 Series competes with the likes of the Audi A6, Jaguar XF and the Volvo S90.

BMW India introduce the 360º programme for the 3-Series, 5-Series and the X3