The Benelli TRK 502 and TRK 502X have the same chassis and share most of the bodywork. 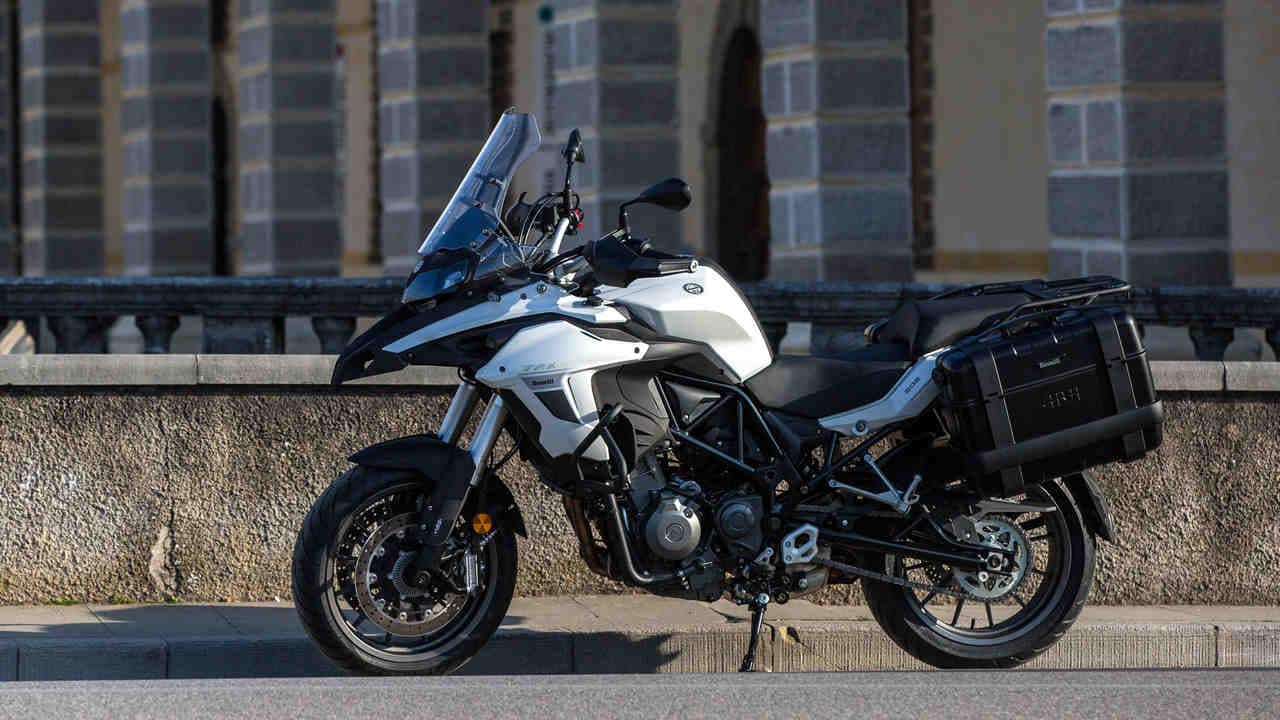 The Benelli TRK 502 is an adventure-oriented touring motorcycle with a beefed up fairing up front. Image: Benelli

The middleweight, adventure motorcycles share the same frame and engine but it's the X that's off-road biased among the two. In fact, the TRK 502X has also been spotted testing in India recently. Both bikes are powered by the same 499.6cc, the liquid-cooled parallel-twin engine that develops 47.6 PS and 45 Nm, mated to a six-speed transmission. The power figures seem inadequate for a motorcycle that weighs more than a BMW R 1200 GS but we'll reserve our judgement after riding the motorcycle, which we will in a few days.

The Benelli TRK 502 and TRK 502X have the same chassis and most of the bodywork, but while the 502 uses 17-inch wheels (alloys) at both ends and runs on Pirelli Angel GT tyres, the 502X uses a 19-inch front and 17-inch rear wheel and is shod with Metzeler Tourance tyres, wrapped on wire spoke wheels. 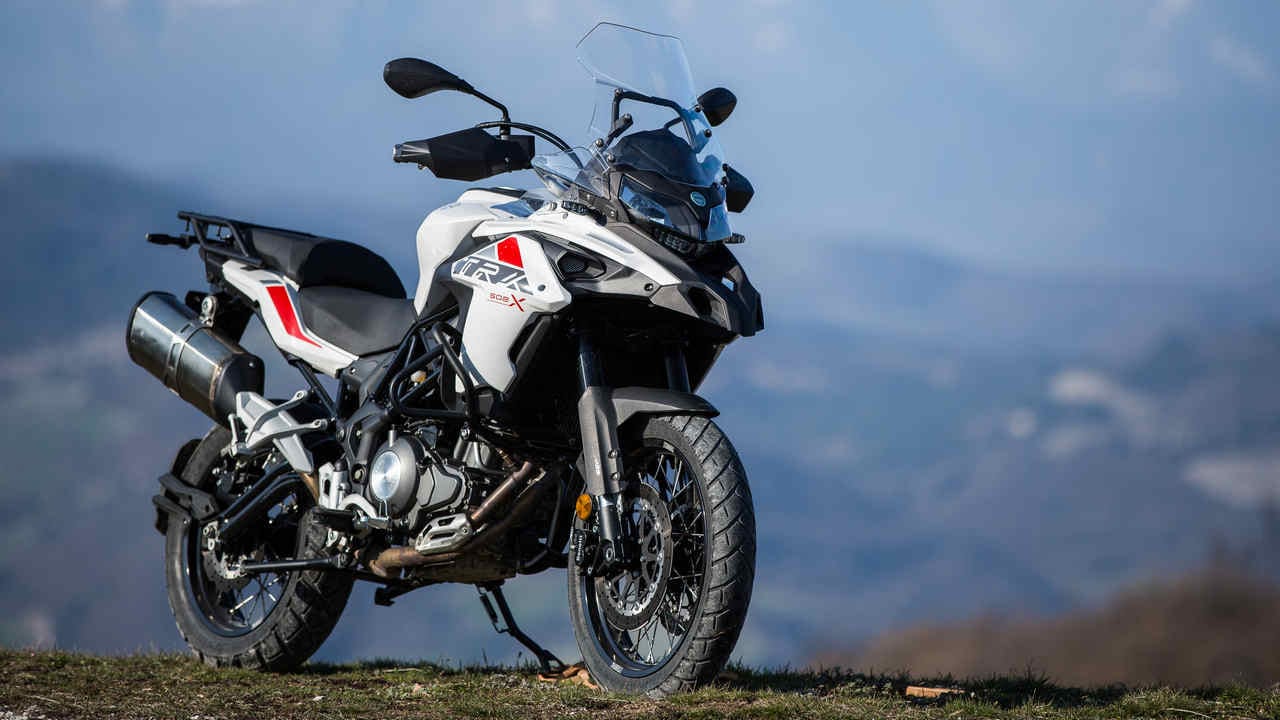 Additionally, the TRK 502X's seat height is higher at 840mm (800mm at ) and so is its ground clearance, at 220mm. To add to its off-road credentials, the 502X also comes equipped with a metal bash plate and an exhaust endcan that sits higher.

Braking duties are taken care of by twin 320mm discs up front while a single 260mm disc has been employed at the rear. ABS is part of standard equipment but the bikes do not feature riding modes or traction control.

Kawasaki has launched the Versys-X300 adventure tourer in India and priced it at Rs 4.60 lakh