Bajaj opens booking at a token of Rs 5,000 for its upcoming Dominar motorcyle

Bajaj debuted the Dominar in the year 2016 and the motorcycle has been receiving timely updates. This time around Bajaj is all set to bring the updated Dominar in the coming weeks and has started accepting booking at a token of Rs 5,000. The upcoming Bajaj Dominar was revealed in their ad film World's favourite Indian, global brand identity campaign.

The most obvious change in the new bike is the new front end, and as spy pictures confirmed early last year, the 2019 Dominar gets new USD (upside down) front forks. These look identical to the unit on the KTM 390 Duke and appears to be of similar dimensions. The other apparent change is the exhaust system that now features twin-port exhaust canisters. The alloy wheels on the newer motorcycle are painted in single tone colour instead of silver outlined spokes on the earlier one. 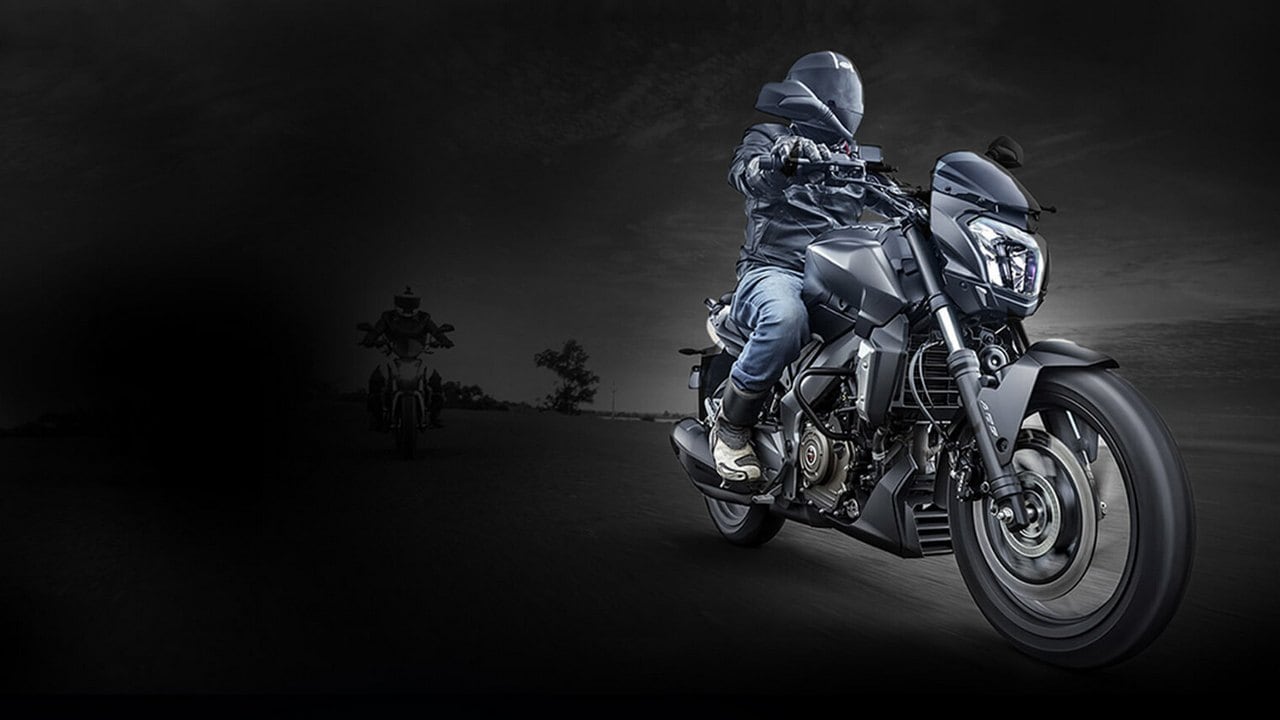 The current Bajaj Dominar was powered by a 373.5cc liquid-cooled single cylinder engine and produced 35PS and 35Nm, however, the specifications of the new motorcycle leaked online suggested a hike in power. The engine is now tuned to produce 39PS at 8650RPM which is a substantial increase over its predecessor. The peak torque output remains the same but now comes in 500 revs earlier in the rev-band at 7000RPM. The new motor is expected to meet BSVI norms and one can't rule out the possibility of Bajaj incorporating a DOHC set up, like the KTM 390 Duke's motor.

The updates are expected to make the motorcycle dearer to its customer by Rs 15,000. The current Bajaj Dominar retails at Rs 1.63 lakh ex-showroom Mumbai. The Bajaj Dominar rivals recently launched Honda CB300R, Royal Enfield Thunderbird 350X and the KTM 250 Duke.