Bajaj Auto to enter the electric vehicles segment in India by 2020: Rajiv Bajaj

Rajiv Bajaj says that electric scooters or motorcycles would be an attractive space to be in.

Bajaj Auto is looking at entering the electric vehicle segment with new motorcycles and scooters in India. These EV offerings by Bajaj Auto are expected to launch in India in 2020. This was mentioned in an interview to CNBC-TV18 by Rajiv Bajaj, managing director, Bajaj Auto. 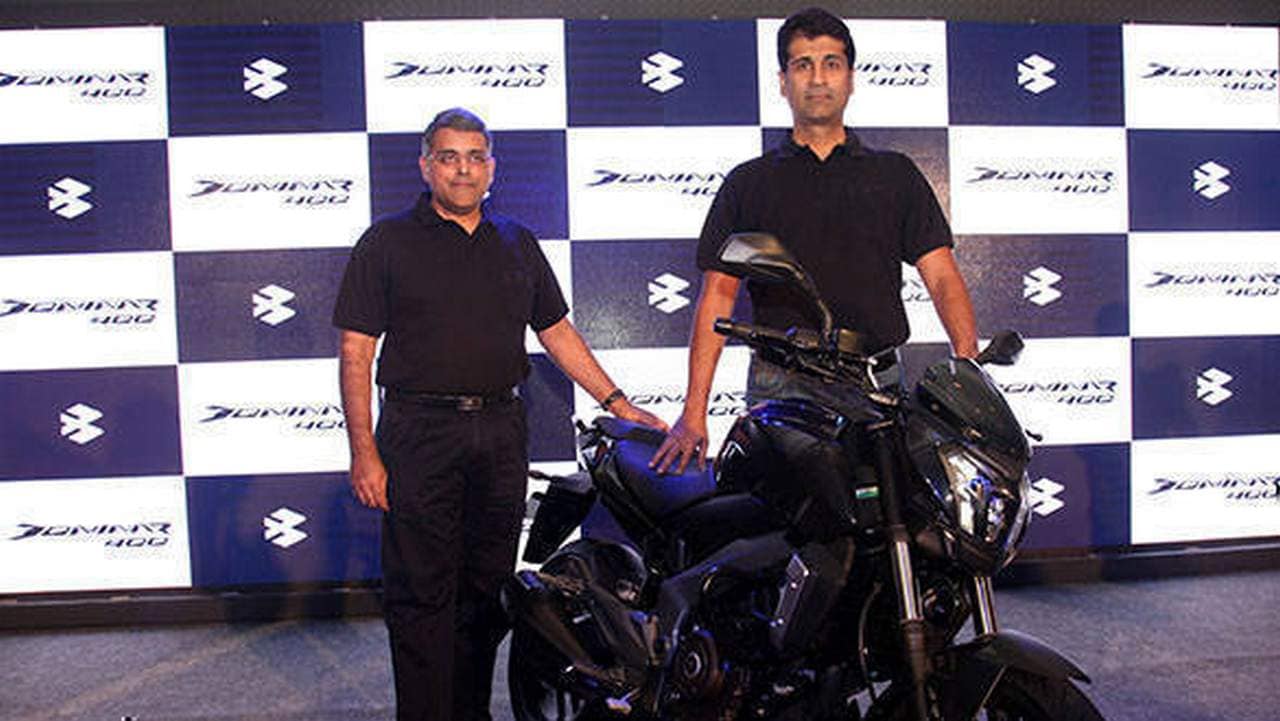 He further added, "Over this financial year the three-tier structure of the industry which was 20 percent for entry-level, 60 percent in value/mid-level and 20 percent at a premium level has moved to 30-50-20 percent and is on its way to move to 35-40-25 percent structure," he said. "This means the middle-level market is getting squeezed out, which in turn is very good for Bajaj because we compete at the bottom and at the top level."

When asked about the company's plans on exports, Rajiv said the markets continue to be uncertain but the company by the year-end would have exceeded exporting over 2 million units across in a calendar year to 70 countries. The exports would represent 40 percent of the company's total sales. Bajaj added, For the fourth quarter, the growth would be muted for the industry in terms of primary sales from companies to dealership although for retail it would continue at 10 percent year-on-year growth. The biggest challenge for the industry would be to make the transition of the two norms related to safety and emission over the next 12 months.