Bajaj will be bringing its own platform to the table to house the newly developed engine by Triumph.

Bajaj and Triumph announced a non-equity joint venture in August 2017 and both the companies were expected to sign the formal agreement before December 2019. This time around, the companies have come together to make a formal announcement on the developments at a conference to be held on January 24. 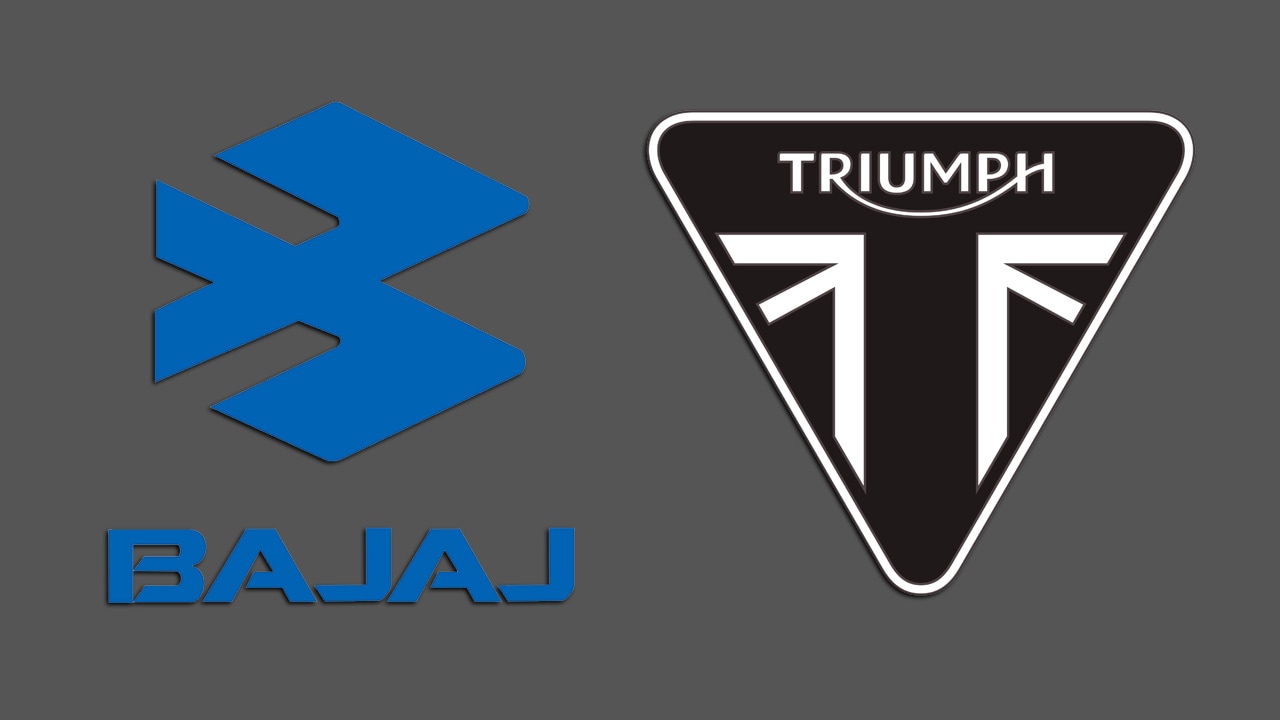 A little while ago, Triumph officials confirmed the prototype is in the testing phase. The engine development will cater to motorcycles ranging in capacity from 250cc-750cc, and different genres were confirmed as well.

Bajaj will have to bring their own platform to the table in order to house the newly developed engine. "Vehicle platform is not part of the agreement. The agreement is on an IP (intellectual property) basis. Bajaj Auto retains the IP that they have and we retain the IP that we have. There is a royalty element to the relationship. If they develop any products using their IP, they are completely free to do that, but if they were to use Triumph IP, then we would have to have a conversation," said Steve Sargent, Chief Product Officer, Triumph Motorcycles, in a report that surfaced online.

It is unlikely that the Indian manufacturer will use any platform from the existing line-up of Bajaj, KTM or even the Husqvarna. Bajaj will have to spawn a new platform for what could possibly be a multi-cylinder motorcycle.

The motorcycle will be locally produced and exported to the US, Europe and China. Bajaj also has plans to introduce it in emerging markets of Thailand, Vietnam, the Philippines and South America. Whereas in India, Triumph will retail the new motorcycle at its dealership and Bajaj's version is soon expected to follow by 2022.

Bajaj to bring Husqvarna Vitpilen 401 and Svartpilen motorcycles in 2019: Report

Triumph Bonneville Speedmaster expected to launch in India on 27 February