The Aprilia RSV4 has so far been offered with a 1,000 cc V4 engine so that it can compete in WSBK.

Aprilia is not going to let its V4 crown slip in the wake of the Panigale V4's challenge. While 2018 has been Ducati's year with the launch of the Panigale V4, reports suggest that there is a new Aprilia RSV4 in the works which will make even more power than the Ducati flagship. The power figure estimate for the new Aprilia flagship, which is around 218-225 PS, while the Panigale V4 makes in the range of 214 PS to 226 PS in its different forms. The new RSV4 is expected to first be revealed at EICMA 2018 later this year, and be launched globally by mid-2019. 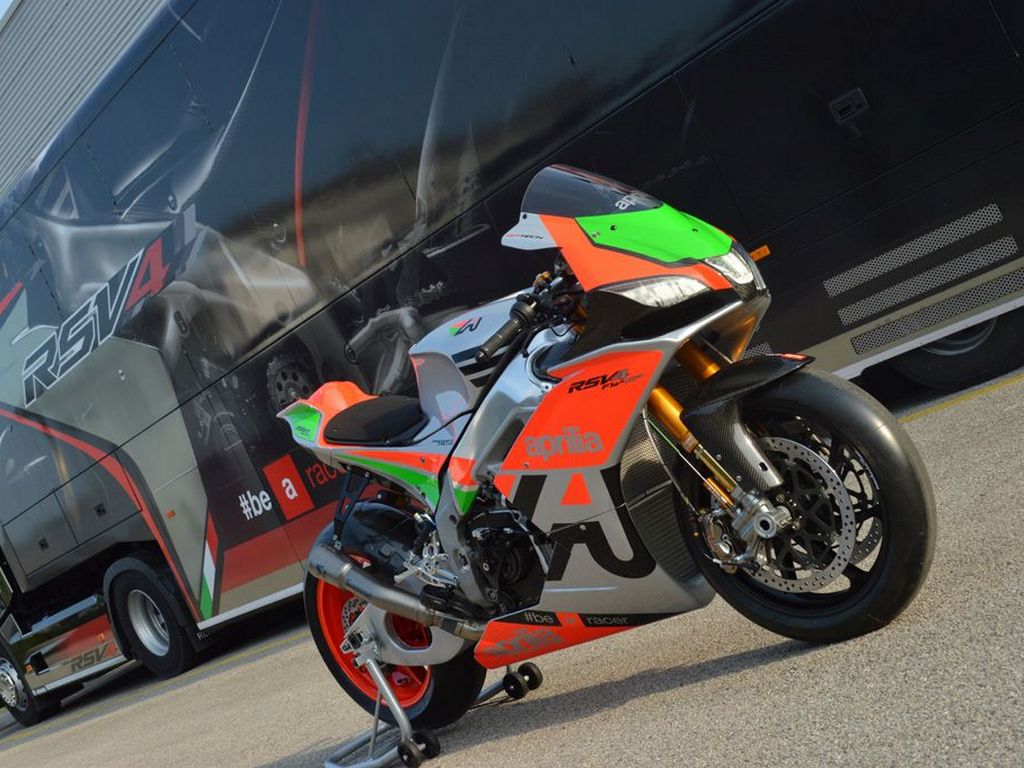 The Aprilia RSV4 has so far been offered with a 1,000 cc V4 engine so that it can compete in the World Superbike Championship (WSBK). However, the next iteration of the motorcycle could sport two engine options — one a 1,000 cc unit homologated for WSBK, and the other with a 1,100 cc or more displacement. The latter could come derived from the motor already powering its Tuono V4 1100 naked. The V4 engine on the current generation RSV4 makes 204 PS.

The RSV4 was originally launched in 2009, which means it will complete a decade in production next year. Despite the various updates it has received over the years, the 2019 model will be the first time that Aprilia brings a comprehensive update to this model. This will come in the form of a new chassis design or a heavily reworked version of its current aluminium twin-spar unit. There could also be a big change to the design. This could come in the form of aero bits such as winglets on the front fairing inspired from the RS-GP MotoGP race bike used by Aleix Espargaro and Scott Redding this season. We have already seen some of these cosmetic changes on the 2018 RSV4 RF limited edition launched earlier this year.