2019 Toyota Hiace MPV unveiled in Philippines with 17 seats, might arrive to India

The updated MPV will be offered in two body types, one with standard roof and the other with high roof.

Japanese automobile major Toyota has unveiled the sixth-generation Hiace MPV in the Philippines. Toyota has confirmed that the all-new MPV will also be sold in other countries and regions, with a focus on emerging markets. This makes us believe the 2019 Hiace MPV might also arrive in India considering its importance for the company in the global scene. Based on the TNGA (Toyota New Global Architecture), the 2019 Toyota Hiace has grown in terms of exterior and interior dimensions and also boasts of a seating capacity of 17 in the Commuter variant that will be primarily positioned as a minibus for private use. The updated MPV will be offered in two body types, normal with standard roof and a longer version with a high roof. 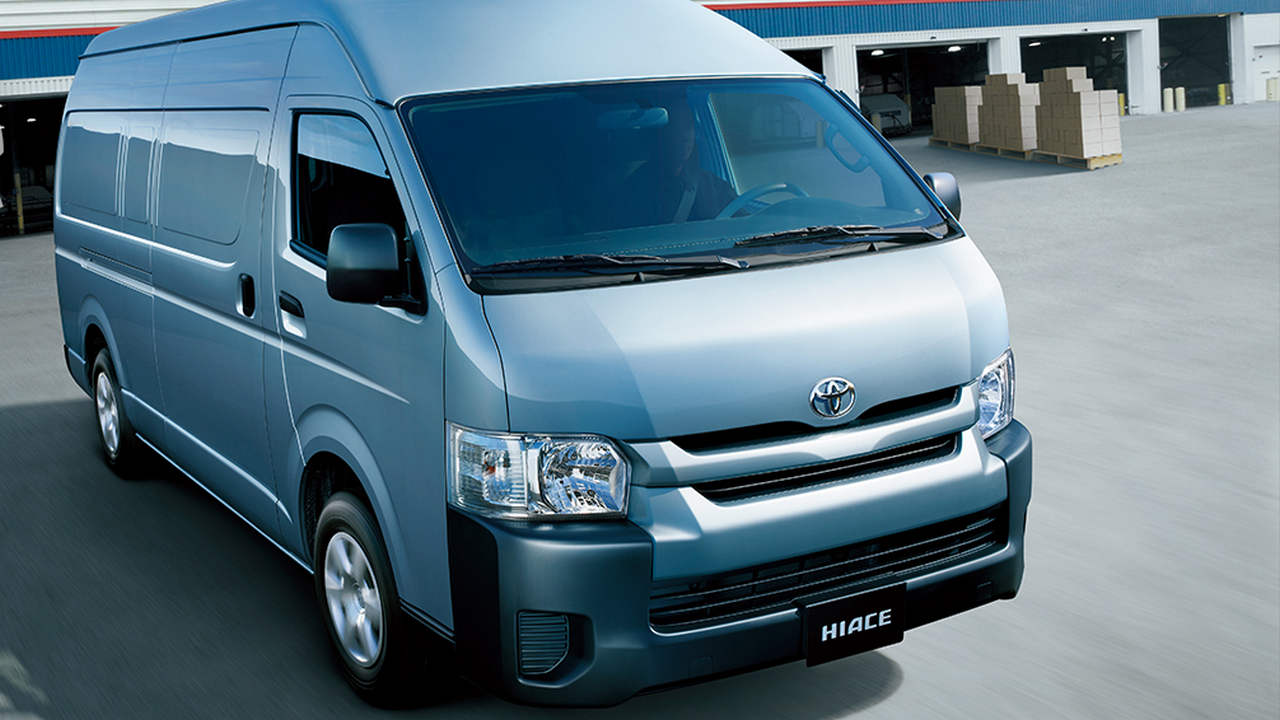 The 2019 Toyota Hiace will be available with an option between a naturally aspirated 3.5-litre V6 petrol engine and or a 2.8-litre four-cylinder turbo-diesel. These engines can be optioned with either a six-speed manual transmission or an automatic unit. The updated design of the Toyota Hiace MPV has moved the engine ahead of the front axle that has improved the ergonomics for the front occupants. Toyota claims that this will not only make the front feel more spacious but will also make it a more comfortable experience for the front occupants for the new layout of the engine will remove all the vibrations and heat dissipated from the engine positioned below the seat. Additionally, the position of the engine will also be more convenient for servicing and repairs.

Toyota states that the new underpinning of the Hiace MPV offers much-improved ride quality and also better NVH than the previous model. The TNGA platform also offers a higher level of rigidity with the use of ring-shaped frame structures. The other improvements also include the Toyota Safety Sense that offers performance equivalent to five stars in the Euro NCAP. The 2019 Toyota Hiace will be targeted towards different segments with different seating and storage layouts. Currently, the Toyota Hiace is sold in Asia, the Middle East, Africa, Oceania, Mexico, and Latin America. It remains one of the most important models for Toyota globally as the company has sold more than 6.24 million units in over 150 countries.