2019 Suzuki Hayabusa continues to be powered by the current 1,340cc inline-four with DOHC.

Suzuki India has launched the 2019 iteration of its iconic supersport offering, the Hayabusa. As mentioned by Suzuki, the 2019 Hayabusa will be offered in two new colour schemes — Metallic Oort Gray and Glass Sparkle Black with updated graphics, and an added pair of side reflectors for Indian conditions. Suzuki has priced the updated Hayabusa at Rs 13.74 lakh and the deliveries are expected to begin shortly. The updated Hayabusa features cosmetic updates as the 1,340cc four-stroke fuel injected liquid-cooled DOHC engine has been left untouched. 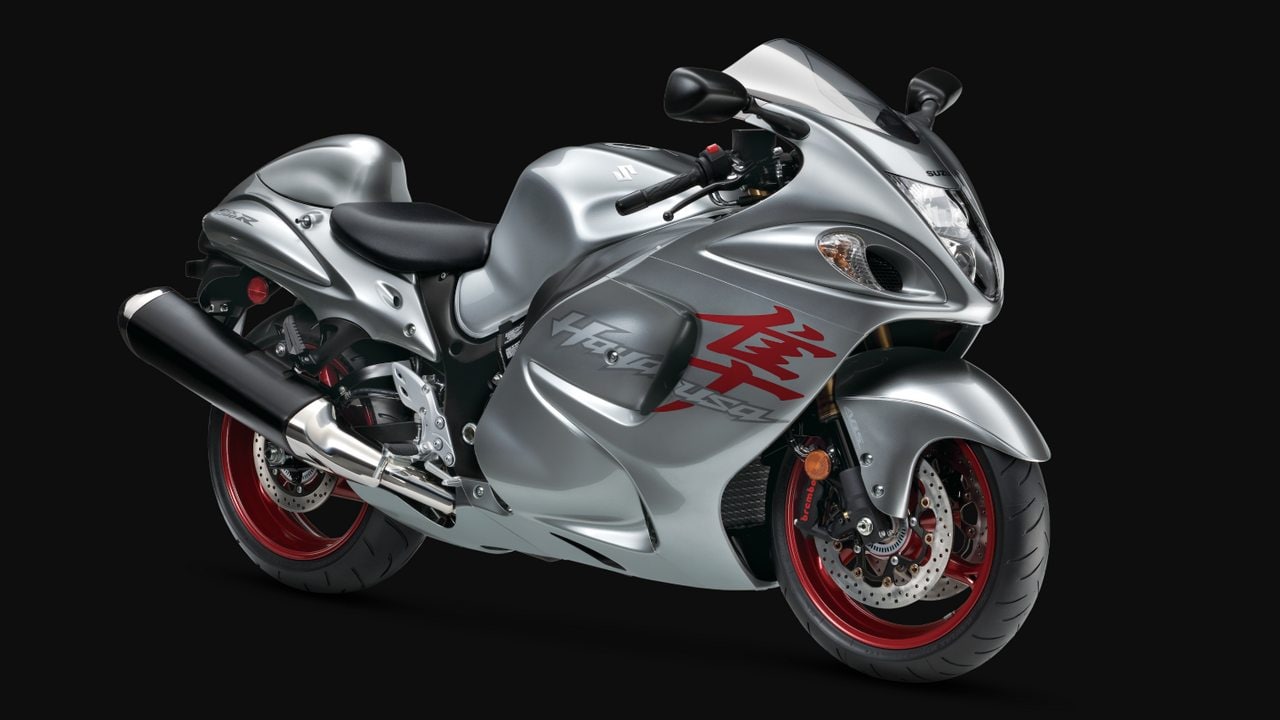 Commenting on the launch of 2019 Suzuki Hayabusa, Mr Satoshi Uchida, Managing Director, SMIPL said, "For 20 years, Suzuki Hayabusa has been one of the most loved sports-bike among the enthusiasts for almost two decades and has received an excellent response in India. It is our constant endeavour to offer great products, and we are pleased to launch the 2019 edition of Hayabusa in two new colour schemes appealing to a larger fan base and enthusiasts in India."

The 2019 Suzuki Hayabusa continues to be powered by the current 1,340cc inline-four with DOHC and comes mated to a six-speed gearbox. The motor produces 199.7PS at 9,500rpm and 115Nm at 7,200rpm. The Hayabusa was the first production motorcycle to breach the 300kmph mark. Owing to its popularity in the country, Suzuki has been importing it via the CKD route and assembling it at the SMIPL plant in Manesar, Gurugram. 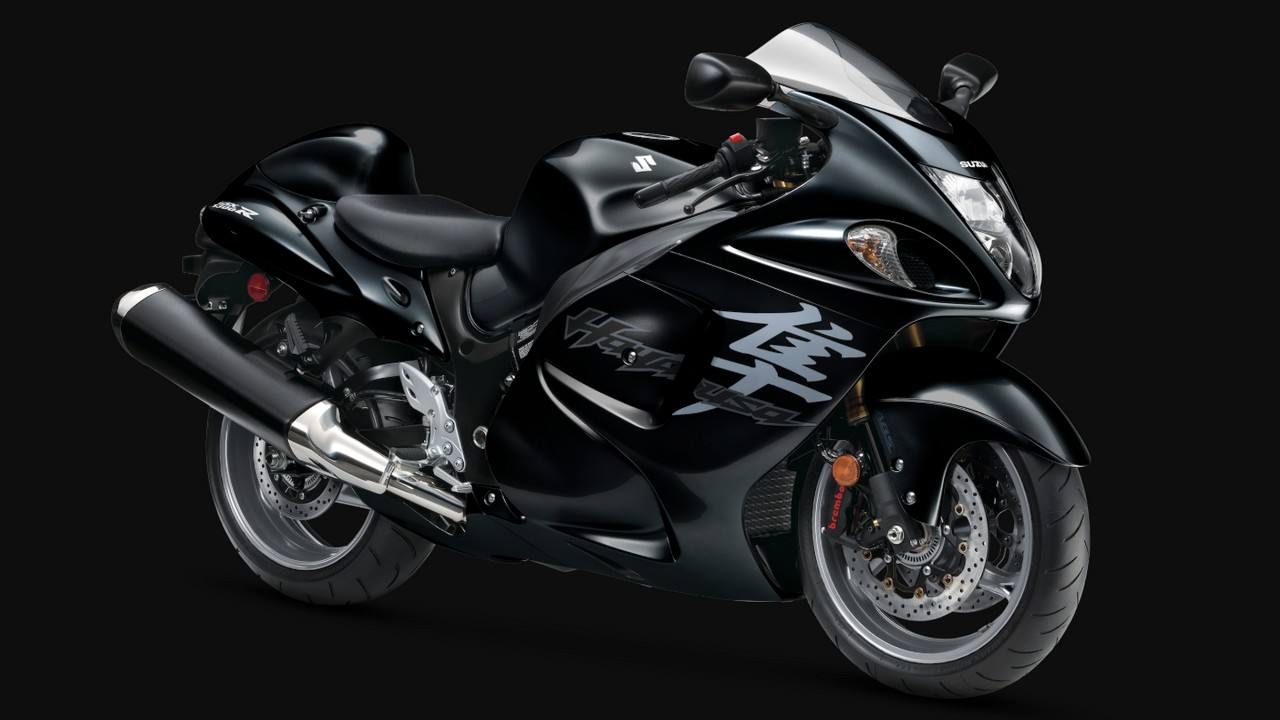 Suzuki has also recently stopped production of the Hayabusa in Europe after two decades of its introduction. Expect to see an all-new Hayabusa which will comply with all international and Indian emission regulations by 2022.

Hayabusa 2 comes back with charcoal like pieces from asteroid Ryugu

New Suzuki Hayabusa India launch on 26 April, to be brought in via the CKD route