The new set of images reveal the motorcycle with "On test by ARAI" number plate.

It's just days since the Royal Enfield Interceptor 650 won the prestigious IMOTY award and we now have confirmation on its next launch for the Indian market. The next from the 'Bullet' maker's arsenal will be a Scrambler, likely to be called the Scrambler 500. We are not sure if that's the official name, but the RE Scrambler 500 will be the manufacturer's first factory-built scrambler offering in India. Overdrive has learnt that the Scrambler 500 will be launched in India by March 2019 and deliveries are expected to commence from April onwards. Earlier this year, a Scrambler 500 was spotted at one of the RE dealerships and was considered as a one-off custom modification done by a customer. However, the new set of images that have surfaced online have (almost) revealed the motorcycle with "On test by ARAI" number plate, confirming a production-spec model in works. As seen in the images, the Scrambler 500 will be based on the Classic 500 but with distinct styling including an upswept exhaust, a single seat with a luggage mounting rack, raised rear fender and knobbly tyres with spoked wheels. Additionally, RE will offer dual-channel ABS as standard in line with the upcoming regulation that makes ABS a mandatory feature from April 2019 onwards. 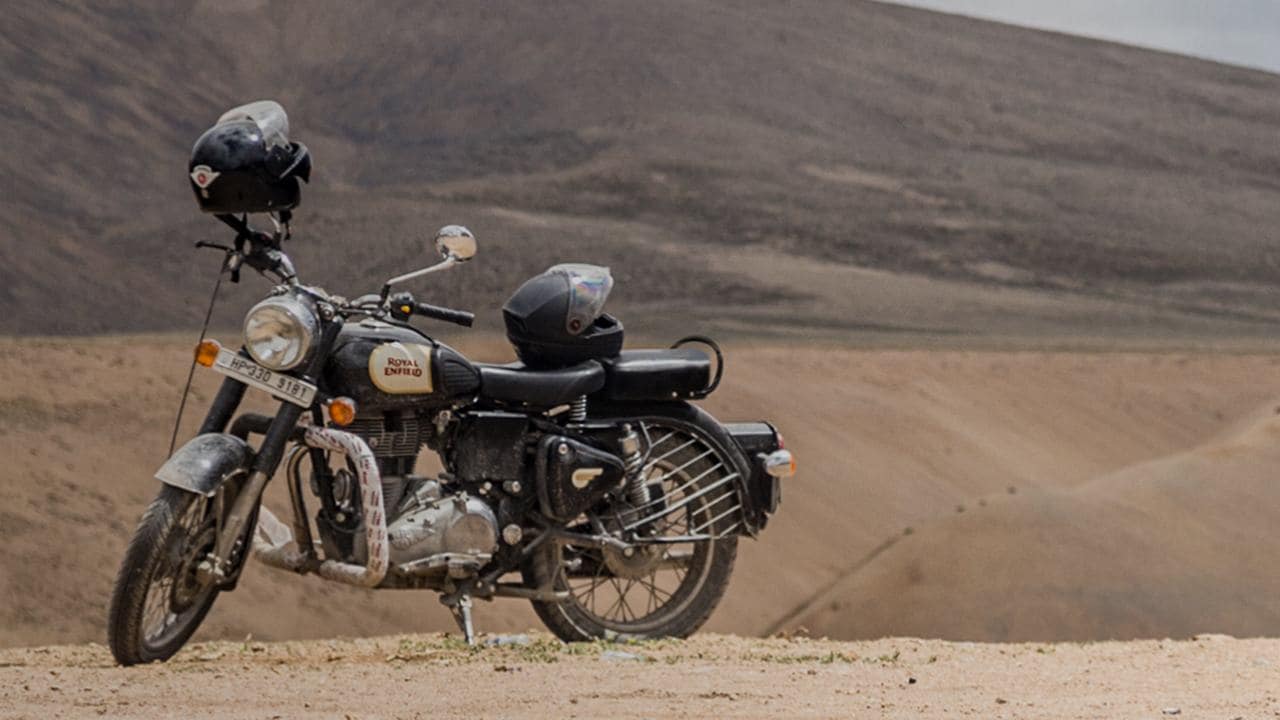 The engine, we believe, will be carried over from the Classic 500 without any changes to its state of tune. The engine should be BS-IV compliant, much like the other models in the portfolio. The 500cc motor puts out 27.2PS at 5,250rpm and generates 41.3Nm at 4,000rpm and comes mated to a 5-speed gearbox. In terms of pricing, the 2019 Royal Enfield Scrambler 500 is expected to command a premium of about Rs 35,000 over the Classic 500.