We believe that the new Mercedes-Benz GLE SUV will have a sleeker look with sharper headlamps.

Mercedes Benz has revealed interior sketches of the next-gen Mercedes-Benz GLE SUV which is set to make its debut later this year during the Paris motor show. As shown in the design sketches, the new Mercedes-Benz GLE SUV will sport twin digital displays for the instruments and infotainment functions, both housed in a single panel similar to the latest Mercedes-Benz A-class. Like most new Mercedes-Benz cars, the digital panel is placed on the dashboard in a manner that creates a floating look. There is also a new multi-function steering wheel featuring 18 controls which includes changing different modes in the instrument cluster and two touch-sensitive pads on the spokes within the steering wheel, as well as a larger touchpad within the centre console that replaces the rotary dial used in the outgoing GLE. The instruments and infotainment system operates via a new MBUX (Mercedes Benz User Experience) interface that supports speech recognition and information via the Mercedes Me app, According to Paultan. 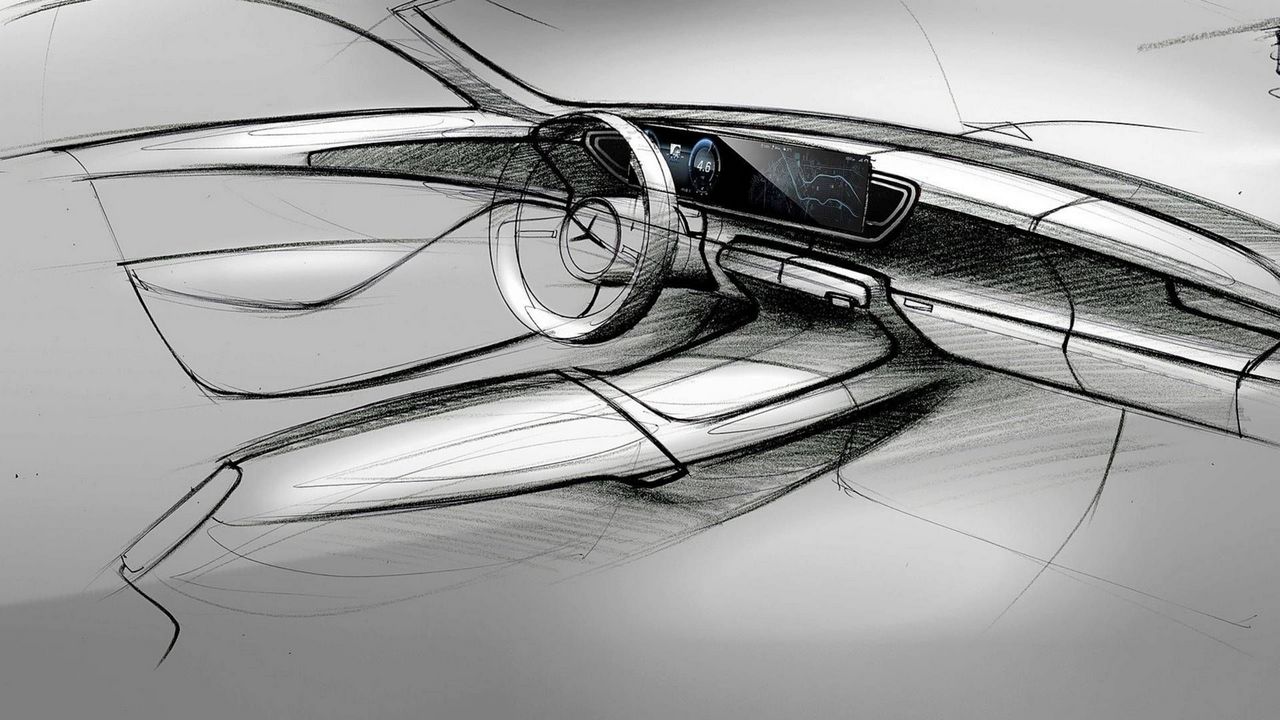 The design sketch also shows that the BMW X5 rival will have square air-con vents and two prominent grab handles on the centre console. 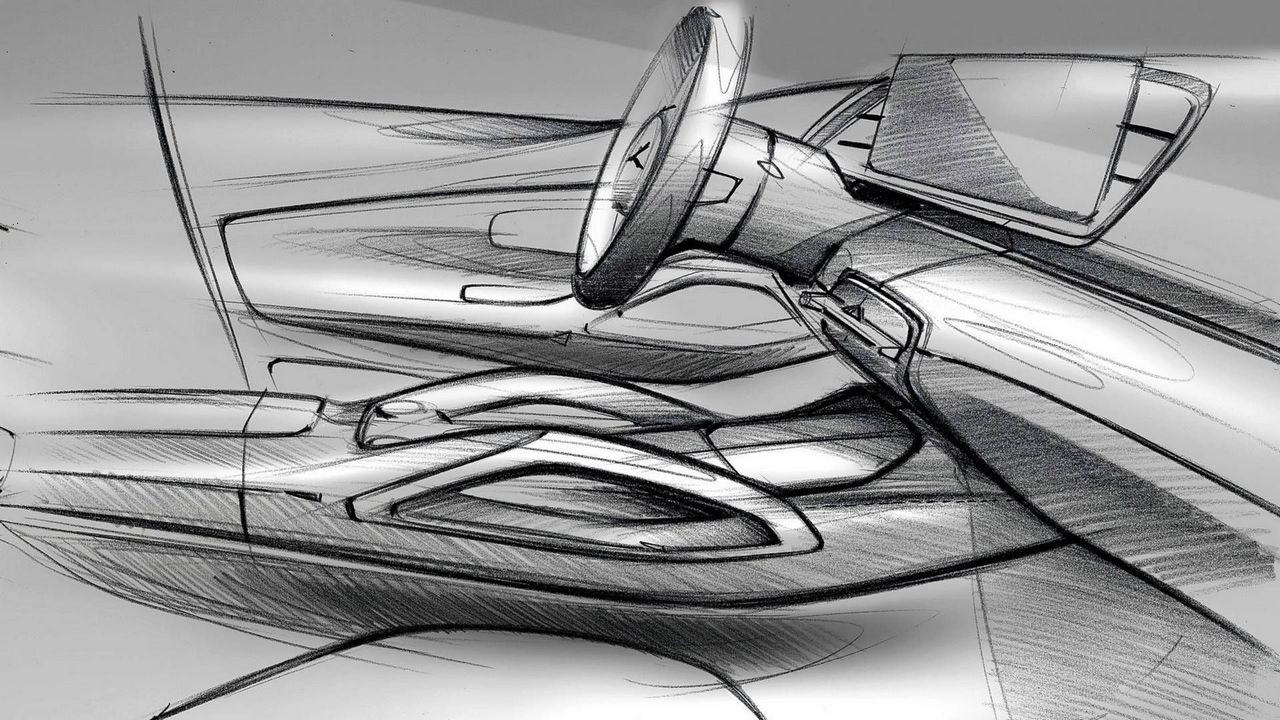 As for the exterior, We believe that the new Mercedes-Benz GLE SUV will have a sleeker look with sharper headlamps with full LED technology and A-Class like taillights. The existing GLE can trace its roots back to 2012, when it was launched as the third-gen M-Class. A 2015 facelift refreshed the looks and introduced the GLE badge, bringing it into Mercedes-Benz updated naming structure. The ageing current GLE SUV plays an important role in the brand and we expect the new one to do the same.