The Mahindra XUV300 is based on the X100 platform that also underpins the SsangYong Tivoli SUV.

Mahindra has announced that the 2019 Mahindra XUV300 sub-four metre SUV will be launched in India on 15 February 2019. This is the homegrown carmaker's answer to SUVs like the Maruti Suzuki Vitara Brezza, Tata Nexon and Ford Ecosport. The compact SUV was unveiled during its name-reveal event recently and sports styling inspired by the larger XUV500 SUV. 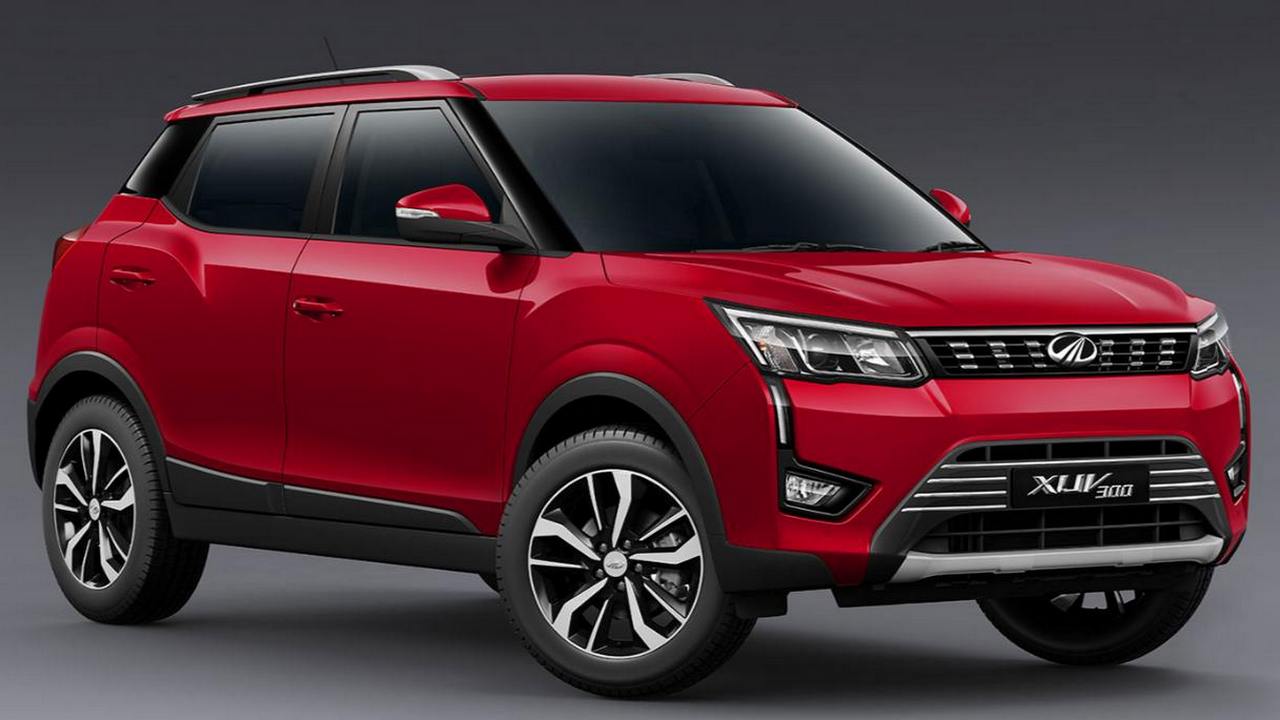 The Mahindra XUV300 has been developed by the Mahindra Research Valley in Chennai and will be manufactured at Nasik and Maharashtra. Mahindra has also confirmed that the XUV300 will have an electric version as well that is being developed as S210 and will be launched in 2020. The XUV300 is designed in an understated manner and has influences of a number of other popular SUVs like the Hyundai Creta and Vitara Brezza. The overall look is understated and is unlikely to polarise opinion.

The Mahindra XUV300 is based on the X100 platform that also underpins the SsangYong Tivoli SUV. This sub-4m offering has the longest wheelbase for any sub-4m SUV in the world. Also, the Mahindra XUV300 will come equipped with all disc brakes, seven airbags and also fully automatic climate control, many of which are a segment first. The XUV300 is being positioned as a more premium product and will find itself at the higher end of the sub-four-metre SUV spectrum.

The Mahindra XUV300 will be available in both petrol and Diesel engine options. Also, in the first phase, the XUV300 will be offered with a manual transmission and a front-wheel drivetrain. An automatic might follow later. Our guess is that the diesel motor will be the 121PS and 300Nm unit from the Marazzo.

Mahindra to begin deliveries of 2022 Scorpio-N from September 26, bookings start on July 30