The 1,043 cc engine of the Kawasaki Versys 1000 remains unchanged in terms of power and torque figures.

Kawasaki India today announced the starting of bookings for its flagship tourer, the updated Versys 1000. The Japanese motorcycle manufacturer showcased the updated Kawasaki Versys 1000 at the recently held EICMA show in Milan. Kawasaki dealerships in India will be taking the bookings for the new Versys 1000 for a token amount of Rs 1.5 lakh. The deliveries of the same will be done post April 2019, confirmed the company. The pre-booking will be done between 16 November to 31 December, 2018. As this bike will be produced in limited numbers in the first lot, the bookings will be closed after reaching targeted numbers 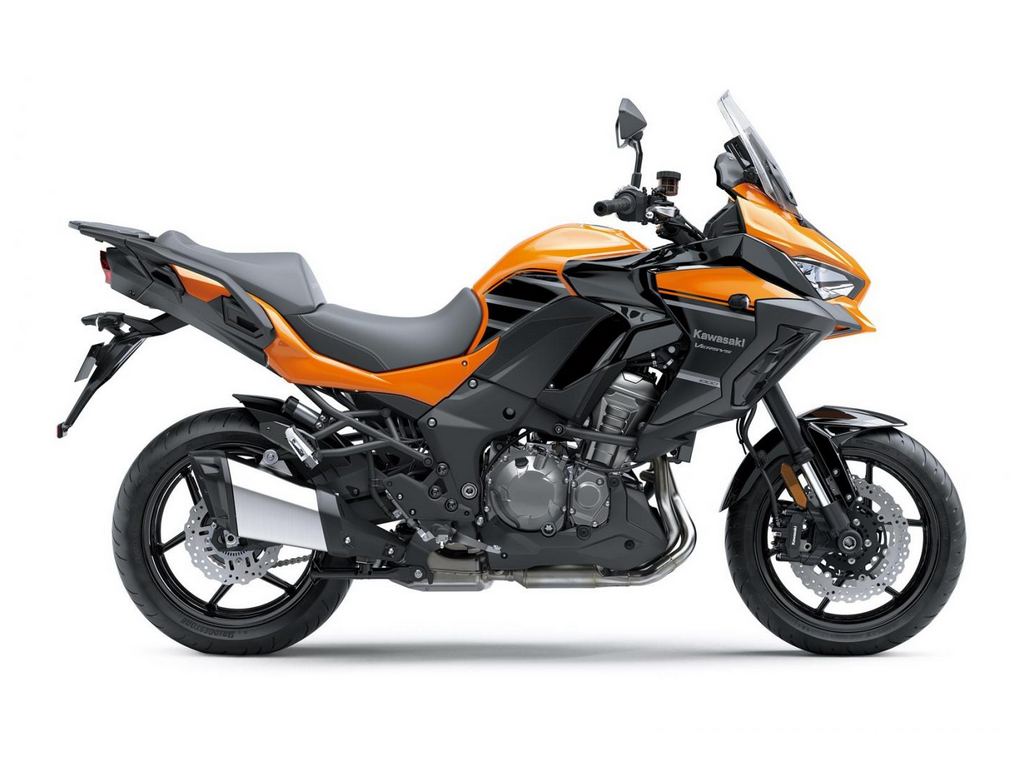 The updated Kawasaki Versys 1000 that will be introduced in the Indian market will be a standard variant, which will be assembled locally in the plant of India Kawasaki Motors. In the updated Kawasaki Versys 1000, the engine boasts of Electronic Throttle Valves (ETV), which enable the addition of Electronic Cruise Control. The ETV system is Kawasaki's first system with the accelerator position sensor located in the handle. Eliminating the throttle cable means less maintenance. In the standard model, updated front and rear suspension settings contribute to plusher feeling suspension. 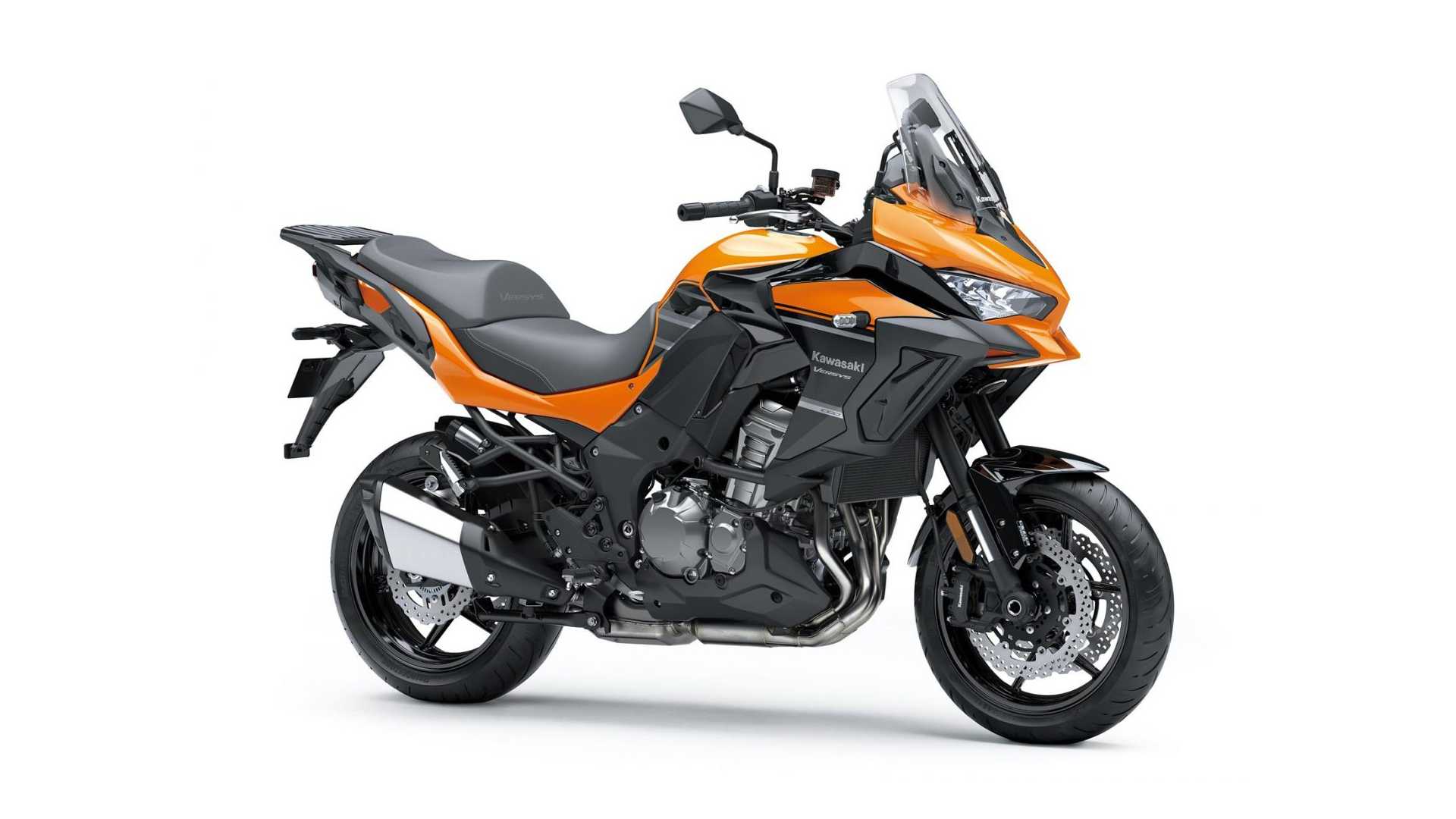 The 1,043 cc engine of the Kawasaki Versys 1000 remains unchanged in terms of power and torque figures. The frame and the overall ergonomics of the sports tourer have been carried over from the previous-gen offering.