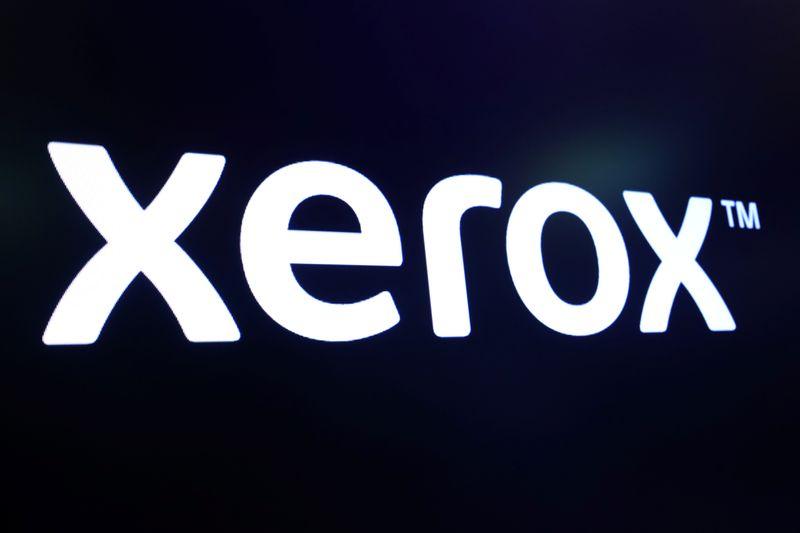 (Reuters) - Xerox Holdings Corp said on Thursday it plans to nominate 11 independent candidates to HP Inc's board, seeking to take control of the personal computer maker after several rejections of its $33.5 billion buyout offer.

The U.S. printer maker made the cash-and-stock offer to HP, a company more than three times its size, in November. HP's board rejected the offer saying it significantly undervalued the company.

"HP shareholders have told us they believe our acquisition proposal will bring tremendous value, which is why we lined up $24 billion in binding financing commitments and a slate of highly qualified director candidates," John Visentin, Xerox's CEO, said on Thursday.

HP, which has 12 board members, responded to Xerox's decision to nominate candidates by again saying the bid undervalues the company.

"These nominations are a self-serving tactic by Xerox to advance its proposal, which significantly undervalues HP and creates meaningful risk to the detriment of HP shareholders," HP said in the statement.

Xerox's slate of candidates include current or former executives from companies such as American Airlines, Cognizant Technology Solutions, Jefferies and Wynn Resorts.

Both HP and Xerox have been facing a decline in demand as corporate clients choose to send emails rather than print out documents.

While some Wall Street analysts have said a merger would help the companies in a declining printing market, others have cited challenges to integration, given their different offerings and pricing models.

"I don't think (the nomination) puts enough pressure on HP to agree to a merger, but it may cause HP to consider negotiations for a higher valuation from Xerox," Morningstar analyst Mark Cash said.

Activist investor Carl Icahn, who has a 4.2% stake in HP and a 10.9% stake in Xerox, in December urged HP shareholders who agreed to the merger to reach out to the PC maker's directors for immediate action.

(Reporting by Akanksha Rana and Ayanti Bera in Bengaluru and Svea Herbst-Bayliss in Boston; Editing by Shounak Dasgupta, Jonathan Oatis and Saumyadeb Chakrabarty)