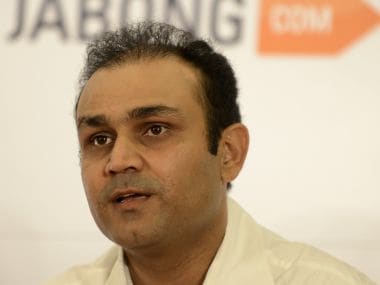 The Arjuna Award Committee will be headed by Justice (retired) CK Thakkar and will meet on 3 August to select this year's awardees.