Get all the latest updates and LIVE news from the 32-team UEFA Champions League draw for the group stage of the 2019-20 season.

The Dutch centre-back enjoyed a very successful season at the back for Liverpool and was a vital part of the Champions League-winning team. He beats out fellow nominees Cristiano Ronaldo and Lionel Messi for the award.

Bronze won the award, beating out fellow nominees Ada Hegerberg and Amandine Henry after a remarkable treble-winning domestic season, where she lifted the Champions League, domestic and domestic cup with Lyon.

And here are the final groups:

Here are the pots for tonight's draw:

Hello and welcome to our LIVE coverage of the Champions League draw!

The group stage of the Champions League will be decided tonight, with some of the top teams in Europe included in the draw. The Champions League final will take place in Turkey this time around, a country that was the stage for one of the most incredible matches of the competition's history, so this year's edition is already quite promising! Stay tuned for LIVE updates!

With the Champions League groups decided, we have just a few more weeks of patient waiting to do until the action begins. If you're ever in a spot of bother and can't watch your favourite team in action, make sure to tune into Firstpost, where we'll be carrying reports, analytical pieces and even a couple of live blogs. Until then, good bye and goodnight.

The Dutch centre-back enjoyed a very successful season at the back for Liverpool and was a vital part of the Champions League-winning team. He beats out fellow nominees Cristiano Ronaldo and Lionel Messi for the award. 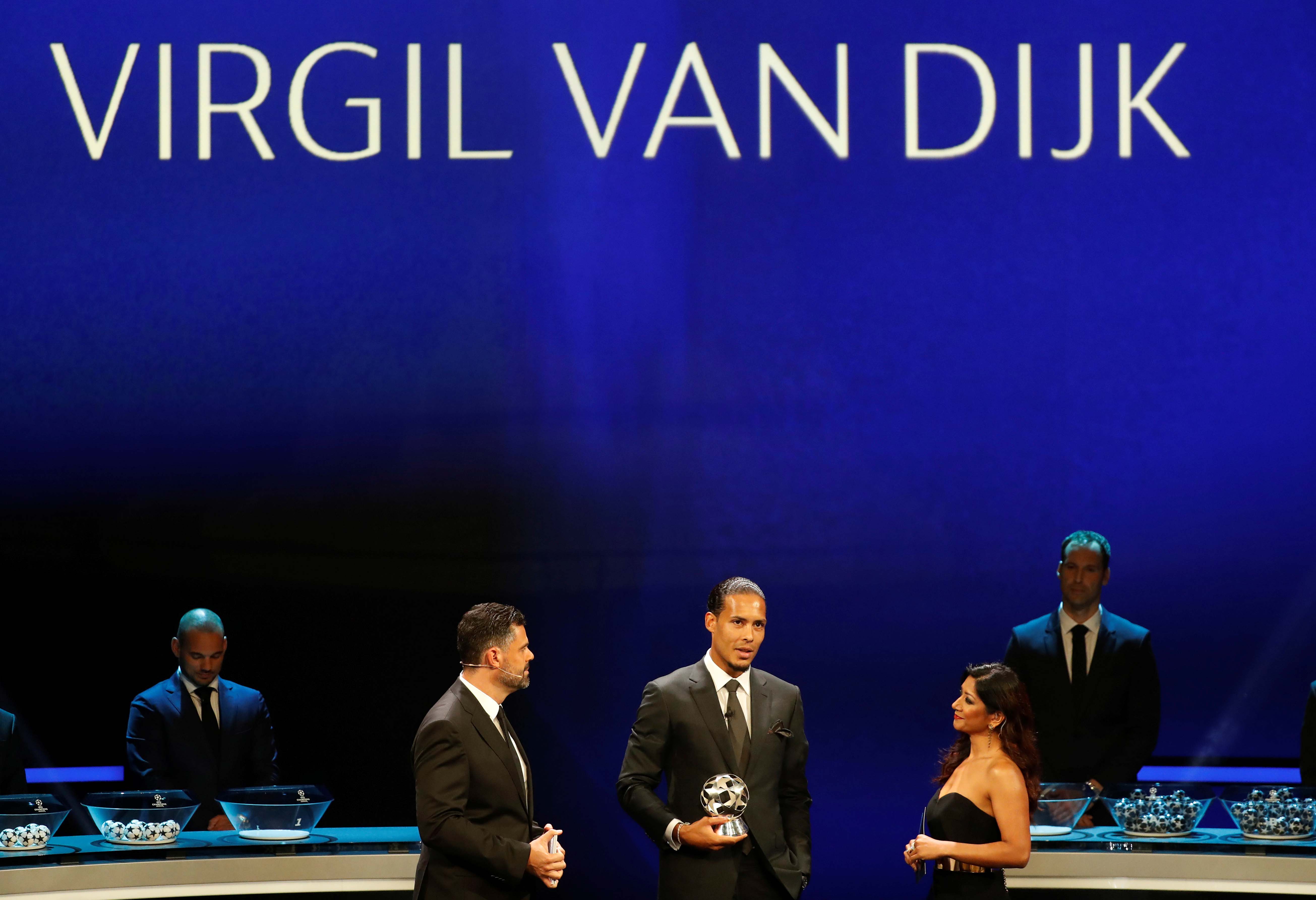 Bronze won the award, beating out fellow nominees Ada Hegerberg and Amandine Henry after a remarkable treble-winning domestic season, where she lifted the Champions League, domestic and domestic cup with Lyon. 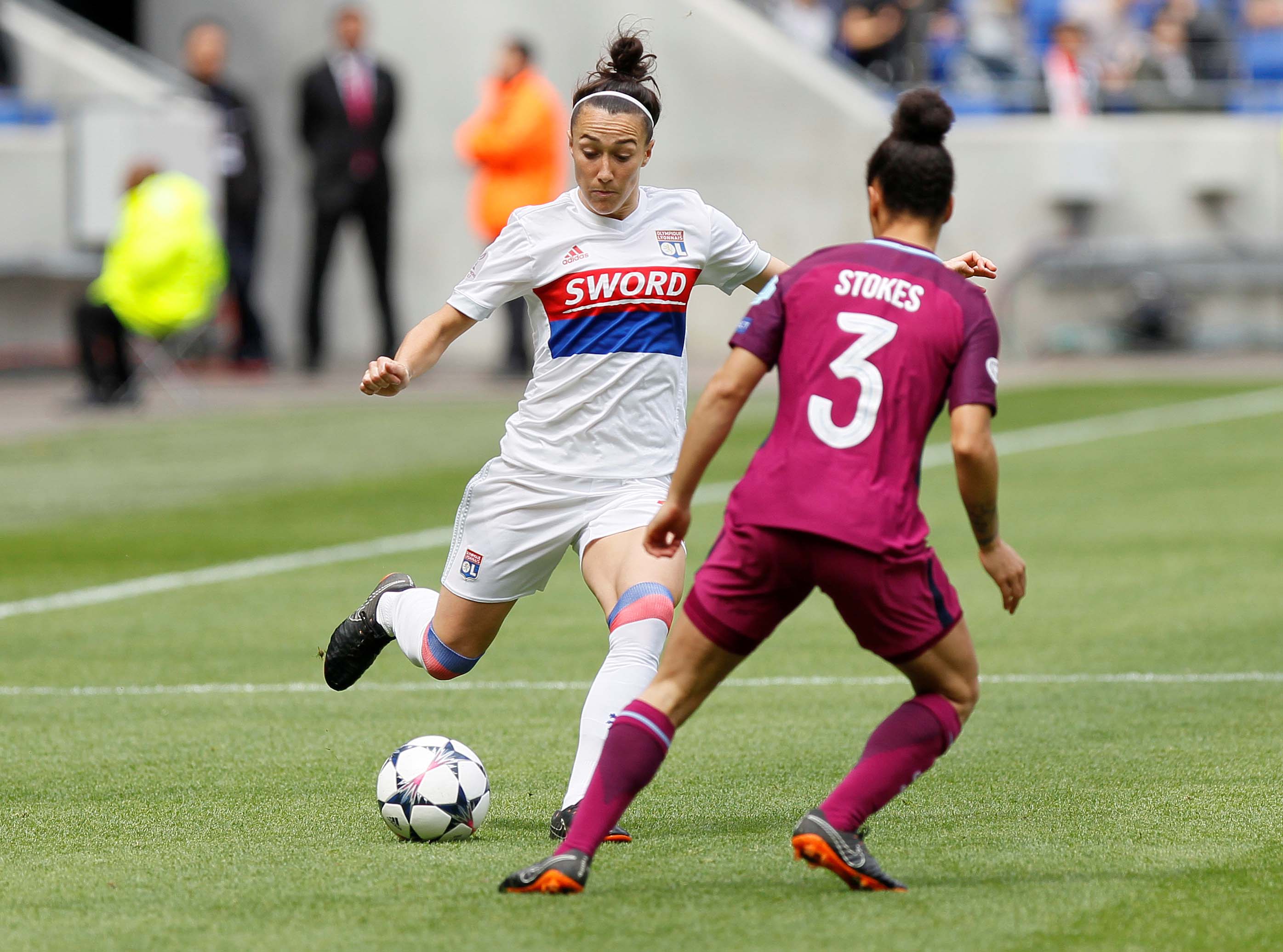 Dortmund have been involved in fighting racism on several levels within the clubs supporter base, while Burnley fan Scott Cunliffe ran to every Burnley away match to raise money for charity.

And here are the final groups:

Lionel Messi gets the UEFA Forward of the Season award! 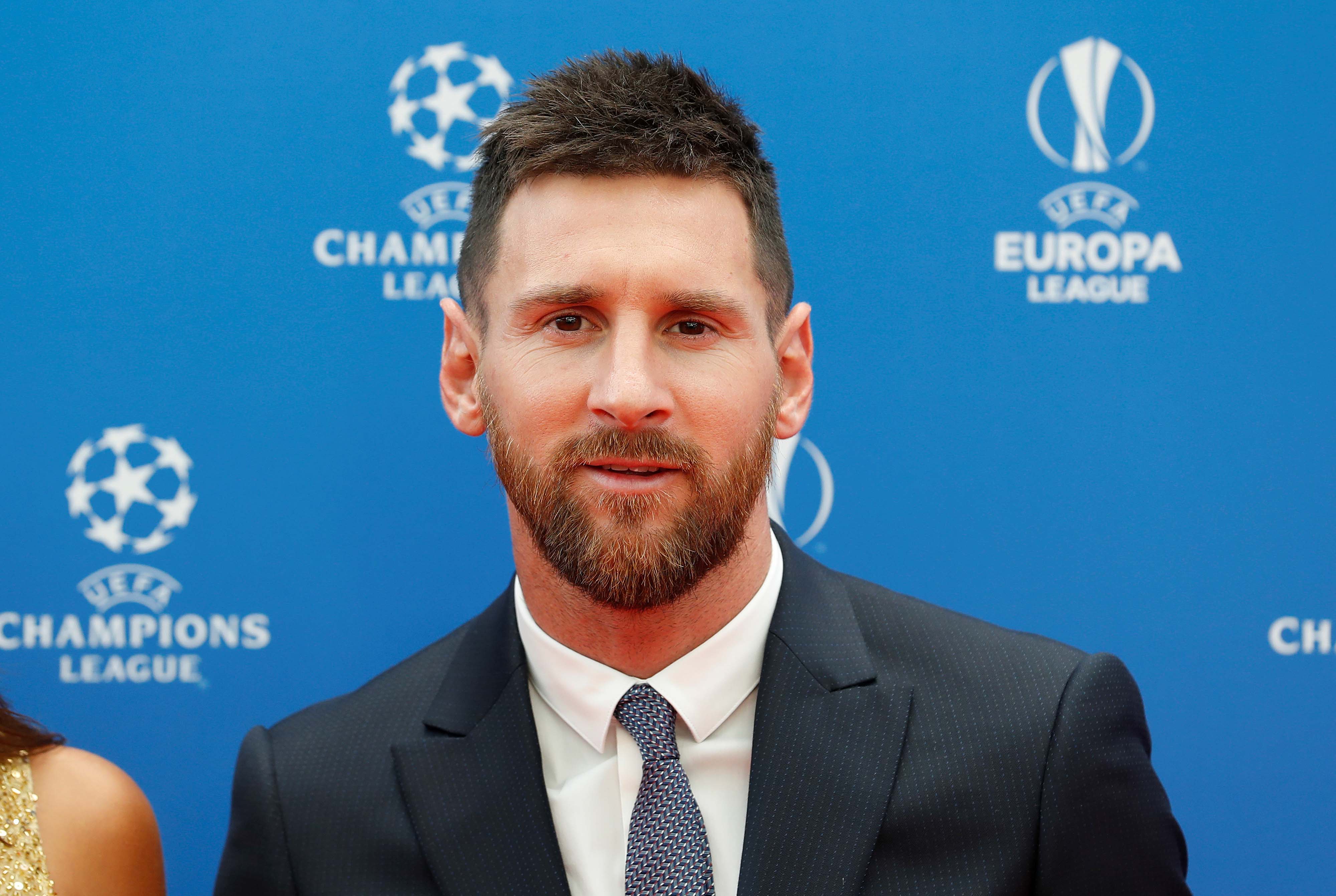 FC Salzburg have the unenviable pleasure of facing Liverpool and Napoli in Group E, while Lyon enter Group G, Dinamo Zagreb join Manchester City and Shakhtar Donetsk. Olympiacos will play in Group B with Bayern and Tottenham.

Valencia will face Chelsea and Ajax in Group H, while Bayer Leverkusen will face Juventus and Atletico Madrid

Group F is shaping up to be a real nail-biter, with Inter Milan being drawn alongside Borussia Dortmund and Barcelona 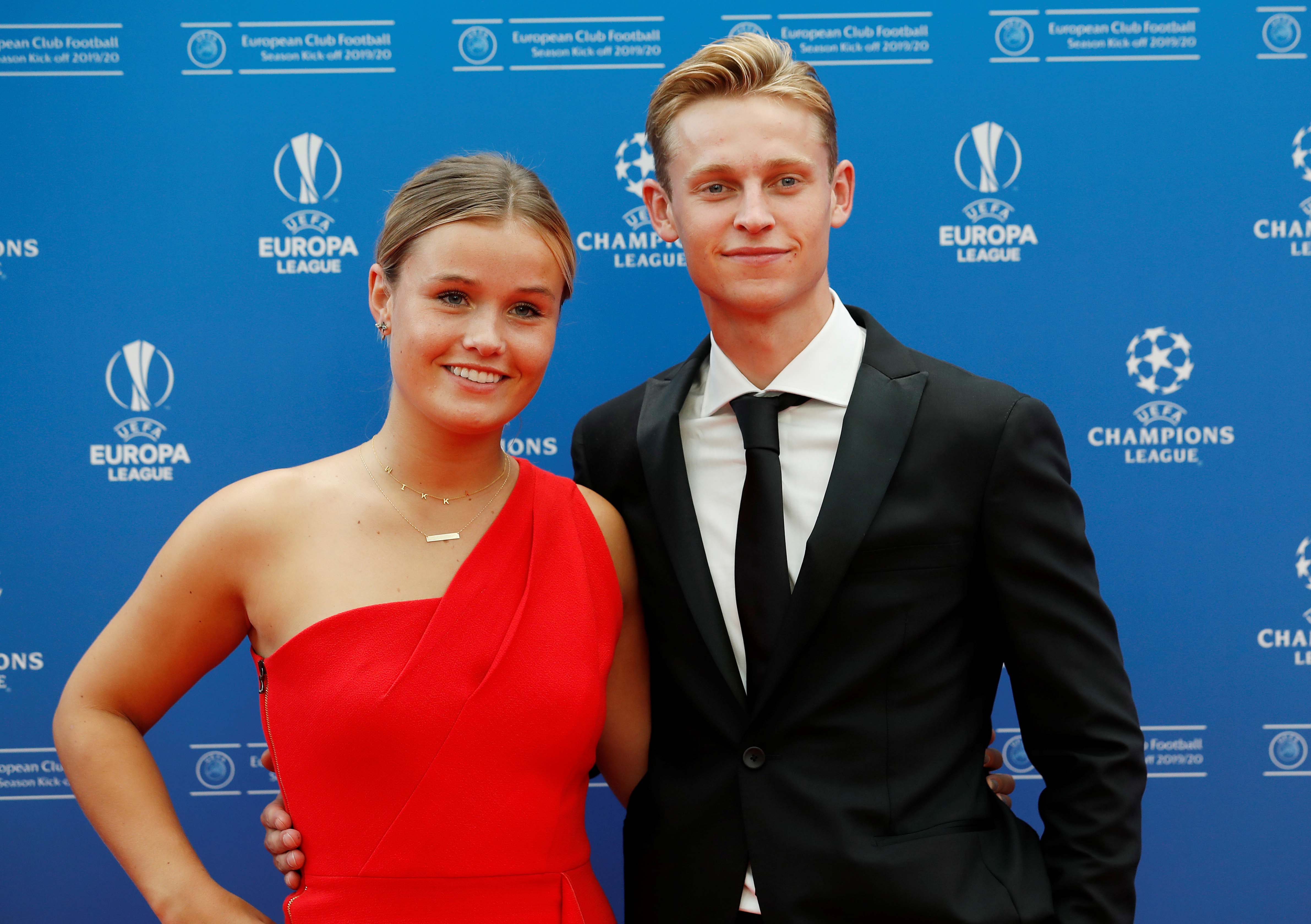 Last year's semi-finalist Ajax completed the lineup for the group stage draw of the UEFA Champions League 2019-20. Their 2-0 win over APOEL coupled with wins for Club Brugge and Slavia Prague carried them into the draw that will be conducted in Monaco. Liverpool enter the draw as the defending champions having beaten Tottenham in the final last season. UEFA Champions League draw will be conducted for the group stage in Monaco. Reuters

UEFA's seeding for pots 2 to 4 grades teams by their Champions League and Europa League results in the previous five years. Last season, Liverpool and Ajax both emerged from pot No. 3. Of 11 former European champions in the draw, four will come from the pot of second-seeded teams: Real Madrid, Borussia Dortmund, Ajax and Benfica. Third-seeded teams include Salzburg, which is entering the group stage for the first time in 24 years.

Atalanta from Italy makes its Champions League debut as a dangerous outsider among low-ranked teams. Leipzig and Lille, the French runner-up, are also teams from Europe's big five leagues which landed in pot No. 4. Leipzig can be in the same group as Salzburg due to UEFA deciding two years ago there was no conflict of ownership interest after Red Bull cut some ties to the Austrian club.

UEFA restrictions in the draw prevent teams from the same country being in the same group, and keeps Russian and Ukrainian teams apart due to political tensions. That rule was imposed in 2014 after Russia annexed the Crimea region from Ukraine.