Chandigarh: India's limited overs specialist Suresh Raina could be seen in action during the 22nd All India JP Atray memorial cricket tournament, to be played at multiple venues across the region, from 15 September onwards.

The tournament, being organised under the aegis of Punjab Cricket Association (PCA) and recognised by BCCI, would be played on league-cum-knock out basis and the teams have been divided into four pools. Top two teams from each pool will qualify for the quarter-final stage, tournament's convener, Vivek Atray told a press conference in Chandigarh on Sunday. 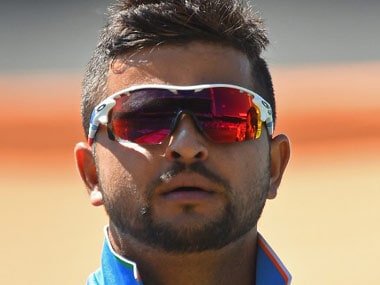 He added that winners will get a cash prize of Rs 2 lakh along with the trophy and runners up will bag Rs one lakh.