Milan: Sampdoria have been fined 10,000 euros ($11,042) after their supporters made insulting chants about the city of Naples during Monday’s Serie A match against Napoli. 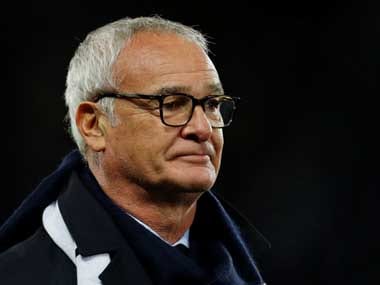 Serie A’s disciplinary tribunal said in a statement on Tuesday that Sampdoria fans had “sung insulting chants of a territorial nature” during the second half of the game which Napoli won 4-2.

Sampdoria coach Claudio Ranieri apologised for the chanting after the match.

“I’m so sorry, especially since I’m very close to Naples,” he told reporters.

“I apologise to all the Neapolitan fans, obviously our fans were angry with the referee and took it out on those who had nothing to do with it.”

The 68-year-old Ranieri spent two seasons at Napoli earlier in his career, one of around 20 teams he has coached.

Sampdoria were fined a further 3,000 euros after a firework was thrown onto the pitch.