Bournemouth defender Tyrone Mings has signed a new long-term contract to extend his two-year stay at the Premier League club. 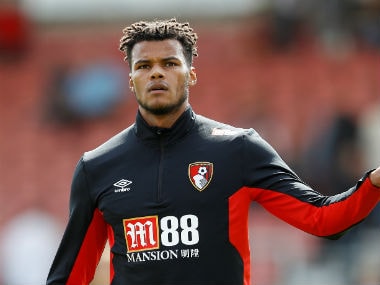 Mings joined Bournemouth from Championship side Ipswich Town in 2015 but sustained a serious knee injury on his league debut. The 24-year-old has since recovered and notched up a total of 13 appearances for Eddie Howe’s side.

“It was an easy decision for me because I‘m very settled down here,” Mings told the club’s website. (www.afcb.co.uk)

”The first two years of my time wasn’t an easy one, with trying to get in the team and getting injured on my debut.

“But I came out of it the other end, had a bit of a run in the team last year and feel like I am in a good place now. I‘m over the moon to be staying.”

Mings played seven league games for Bournemouth last season, as the south coast club achieved their highest ever league finish in ninth position. He has played in one league game in the current campaign.

Bournemouth travel to Arsenal in the league on Saturday.