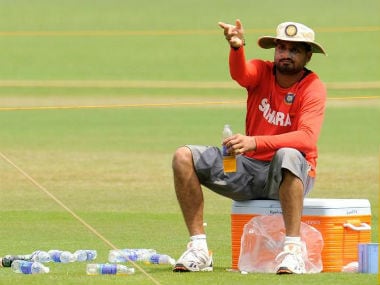 The senior selection committee of Punjab Cricket Association on Monday met under the chairmanship of Bhupinder Singh Sr in Mohali to select the Punjab team for the tournament.

Harbhajan, who took a break from cricket for eight months, was named captain with Gurkeerat Singh Mann as his deputy.

The team will leave for Amtar on 27 January. Coach Arun Sharma and bowling coach Harvinder Singh will accompany the team.