Catch the live scores and updates from the final of the men's and women's singles as Kidambi Srikanth eyes his third Superseries title against Japan's Kazumasa Sakai at the 2017 BCA Indonesia Superseries Premier.

And that's all from the final day of the 2017 BCA Indonesia Superseries Premier badminton tournament.

It was a delightful win for World No 22 Kidambi Srikanth as he cruised past Japan's Kazumasa Sakai in straight games to claim his third Superseries title.

Elsewhere, World No 3 Sung Ji Hyun was stunned by Japan's Sayaka Sato in a three-game thriller. This was her maiden Indonesia Superseries Premier title.

Excellent attacking play from Srikanth there as he toys around with Sakai in the first hurdle to put the Japanese shuttler under immense pressure.

If Srikanth manages to win, he will clinch a career-high ranking of No 2 in the BWF rankings.

If he loses, he can still enjoy the 5th spot in the rankings.

Hope you enjoyed our live blog. We will be back to provide the live updates for the Australian Open from Tuesday. Tell then, take care!

And that's all from the final day of the 2017 BCA Indonesia Superseries Premier badminton tournament.

It was a delightful win for World No 22 Kidambi Srikanth as he cruised past Japan's Kazumasa Sakai in straight games to claim his third Superseries title.

Elsewhere, World No 3 Sung Ji Hyun was stunned by Japan's Sayaka Sato in a three-game thriller. This was her maiden Indonesia Superseries Premier title.

Japanese shuttler Sato attacked the first game with quick wrist shots but squandered her lead in the second. However, she ran away with the lead in the third game as Sung Ji was stretched on the tramlines very often.

Sato claimed her maiden Indonesia Superseries Premier title after losing in the final 7 years ago at the hands of Saina Nehwal. 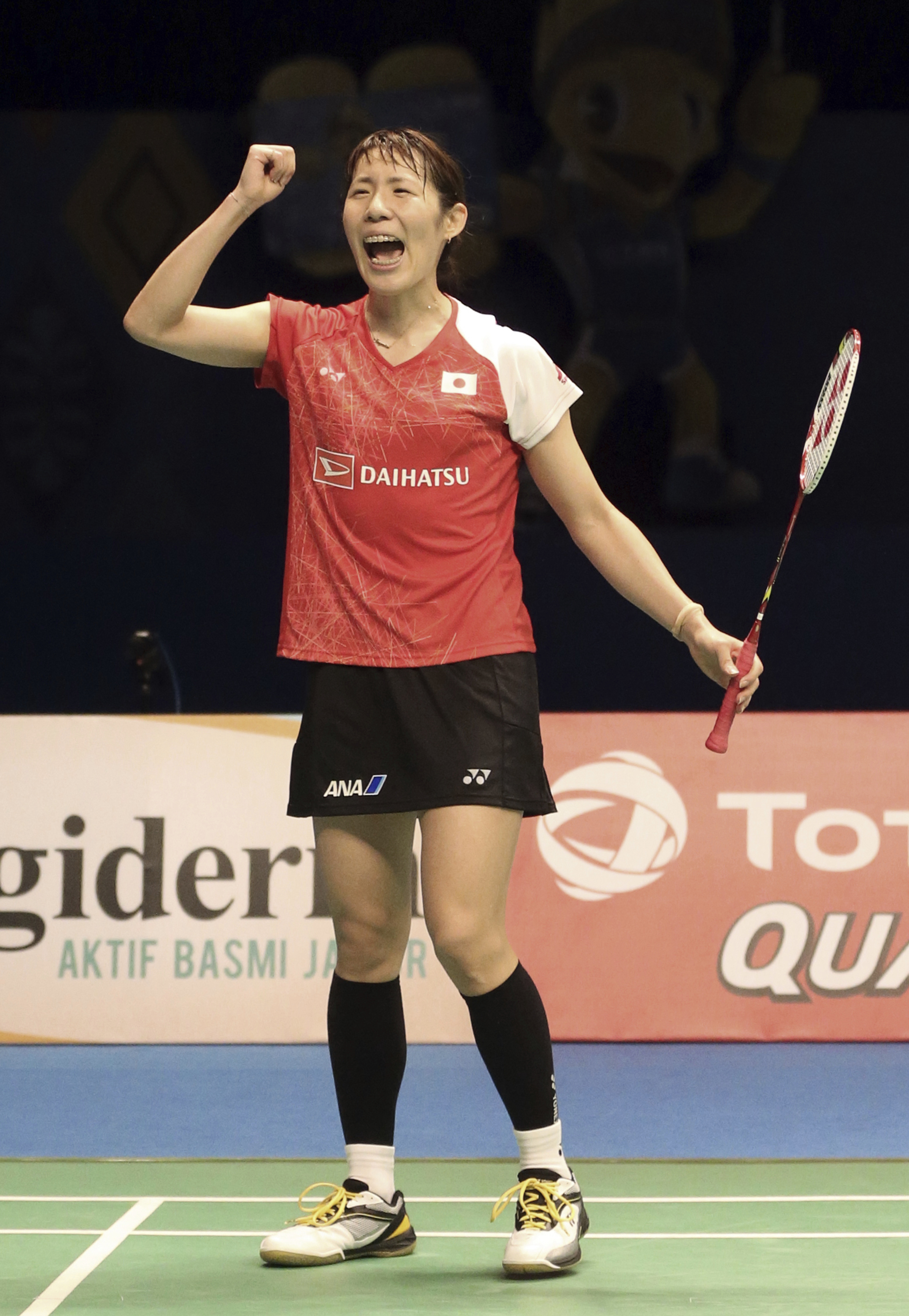 Congrats @srikidambi on your superb win at #IndonesiaSSP Finals. You've made us all proud. Glad to announce Re 5 lakh award from @BAI_Media pic.twitter.com/hiR9N8kEAZ

Dominated the first game and went on the win the match against journeyman Kazumasa Sakai in straight games. With this win, Srikanth moves up to No 2 from 14 in the Dubai Destination Rankings. He gave away a handful of points in the second game, all due to the net errors. Sakai, on the other hand, was all fired up in the second game despite hiccups in the first one. He invited pressure towards the end of the second game, allowing Srikanth to take control of his shots from the forecourt. 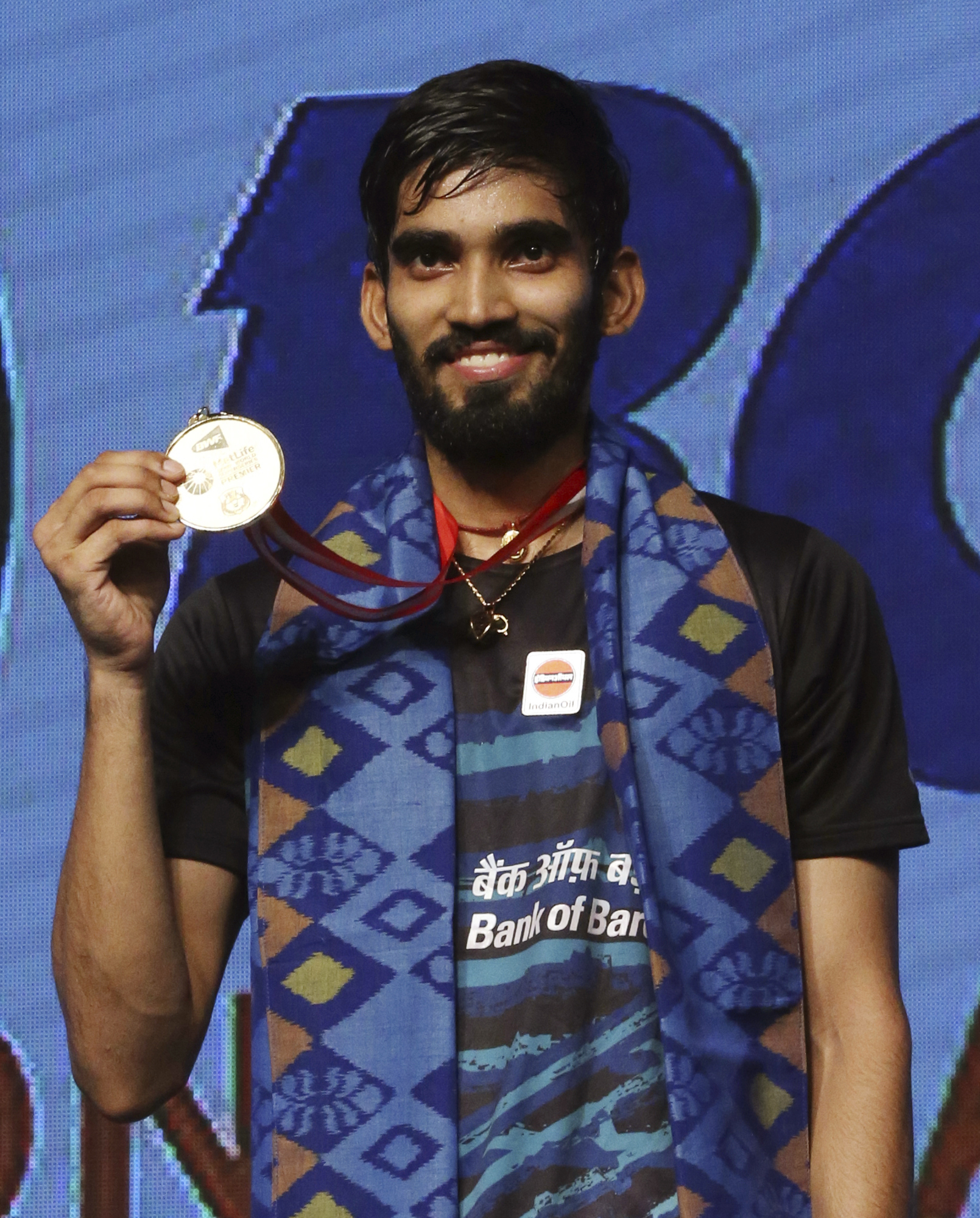 Congratulations @srikidambi on winning #IndonesiaSSP. Top start 👌 Now for our cricket and hockey teams to finish the job 😃 #GoWell #IndvPak

A round of applause to Pullela Gopichand and Mulyo Hundoyo whose efforts are showing off with Indians achieving success! #IndonesiaSSP

Report: Former world No 4 Kidambi Srikanth defeated World No 1 Son Wan Ho of Korea to enter the men's singles final of the Indonesia Superseries Premier on a day when HS Prannoy faced defeat against Japanese shutter Kazumasa Sakai in the first semi-final on Saturday. World No 22 Srikanth played the game of his life to win 21-15, 14-21, 24-22 against the South Korean and set up an enticing clash with Sakai in the final on Sunday at the Jakarta Convention Center.

It was an easy first game for Srikanth who won 21-15. Son looked dangerous when he came close 10-12 from 6-11 but failed to take the advantage.

In the second game, 29-year-old Son made a fine comeback despite trailing 4-6 to rely on his deft net play to equalise one game apiece with a 21-14 win.

The final game remained stiff until the very end with none of the shuttlers giving any space to the opponents. Son edged ahead with a 13-10 lead but Srikanth kept firing winners to equalise at the 14-point mark and even held a point lead.

But Son didn't flinch and kept rallying hard till the end to find crucial points. With the match reaching a tipping point in terms of intensity at 20-all, both the shuttlers felt the heat. While Srikanth banged a smash at the net, Son erred in hitting long. But the Indian kept his nerve to edge past Son and win 24-22.

In the final, Srikanth will eye his third Superseries title after victories in the 2014 China Open and the 2015 India Open.