Catch all the live scores and updates from the first round of Crown Group Australia Superseries as big names like Saina Nehwal, PV Sindhu, Kidambi Srikanth and Parupalli Kashyap will be in action.

The 19-year-old Chinese shuttler edged past India's Ruthvika Shivani Gadde in three games to cement her pre-quarters spot. Ruthvika replied with an easy second game win but floundered in the decider.

What a turnaround for Ruthvika to level the score and force the match into the deciding game. A lot of matches went the wire this morning. Let's see what happens with this one!

A nail-biting encounter ends in favour of the Indian shuttler as Pusarla Venkata Sindhu moves into the pre-quarters of the Australian Open with a win over Indonesia Open champion Sayaka Sato in a three-game thriller.

And another entertaining day of badminton comes to an end as nine Indian shuttlers qualified for the pre-quarter-finals of the Australian Open. It was a tough day for the likes of HS Prannoy, Ajay Jayaram, and Siril Verma, who ended their campaign. Good news is that Saina Nehwal and PV Sindhu will be in action tomorrow as we will be back to provide you live scores and updates throughout the day. Hope you enjoyed our coverage. Till then, take care!

A good day in the office for these Indian shuttlers who emerged victorious in their respective matches. #AustraliaSS ✌️ pic.twitter.com/54yRPpRMXR

After losing the first game by a narrow margin, Satwik and Chirag handled the pressure with maturity to see off their opponents in three games. One of the reasons why the duo does so well in foreign tournaments is their ability to fight back in pressure situations. 17-10! The young Indian duo are on a roll in the deciding game against Lee-Him and Lee Reginald

From 6-11 down in the second game to winning it 21-19 in the end shows that Satwik and Chirag have improved a lot. #AustraliaSS

11-7! Satwiksairaj and Chirag hold a four-point lead in the final game against the Hong Kong pair. Will they make it to the pre-quarters?

Forget dominant, it was an absolute world-class performance from the Japanese Okuhara. Her smart movements and deceptive shots proved too much for the reigning Olympic champion. With that loss, Marin has now faced defeats in the first round of two consecutive Superseries tournaments within a space of 7 DAYS! 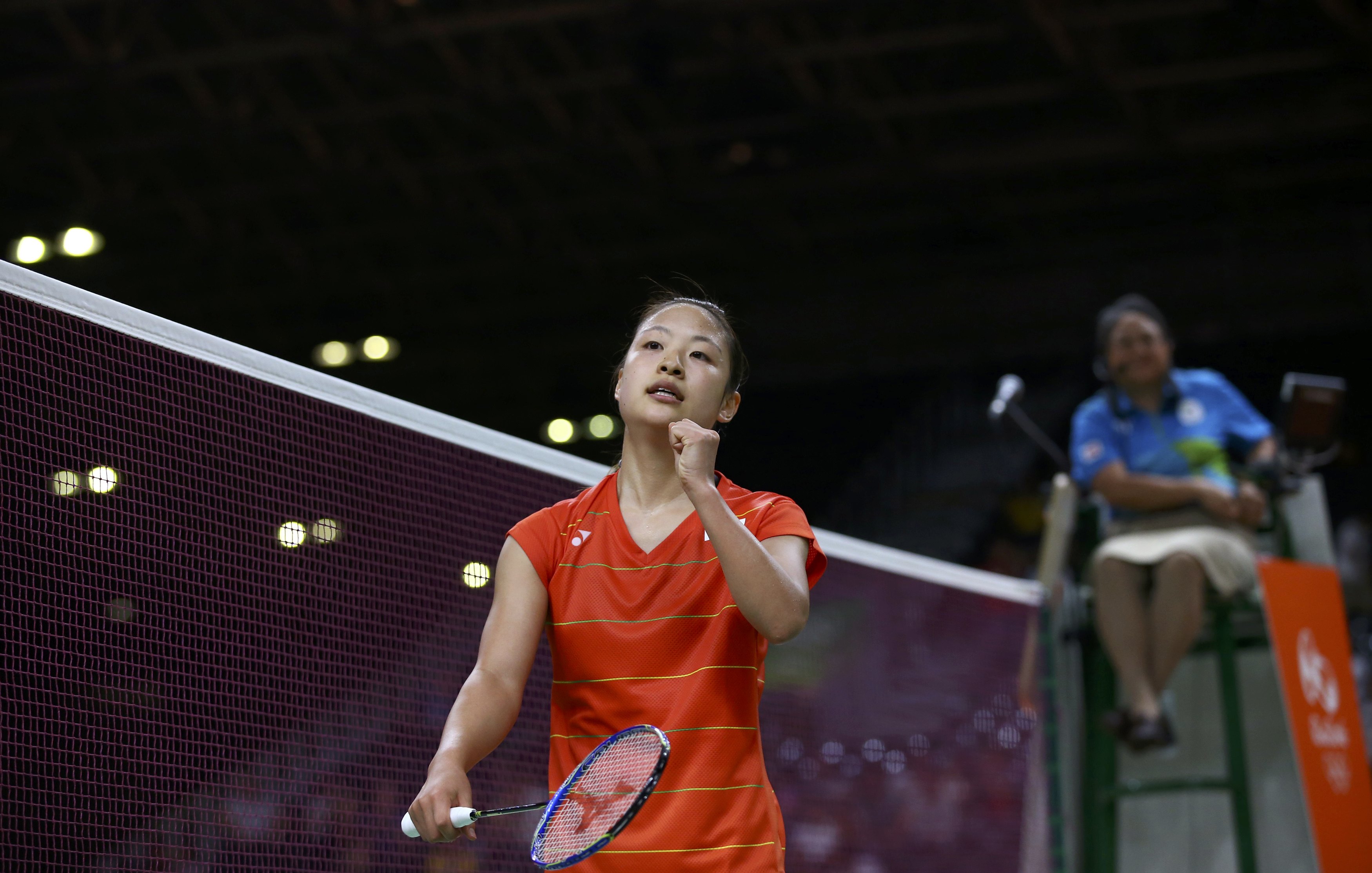 Game on! Satwik and Chirag take the second game 21-19 and push the match into the third game. #AustraliaSS

19-17! Satwiksairaj and Chirag fight back after trailing 11-6 at one point. Just two points and let the decider commence!

Commonwealth Games champion shuttler Parupalli Kashyap set up a clash with World No 1 Korean Son Wan Ho in the main draw of the Australian Superseries on Wednesday after coming through qualifiers with two wins on the trot. Kashyap, who is trying to comeback after losing a lot of time due to a series of injuries, saw off China's Zhao Junpeng 21-15, 21-18 in the opening round before disposing Indonesia Superseries Premier runners-up Japan's Kazumasa Sakai 21-5, 21-16 in the second men's singles match.

In the main draw, Indonesia Open champion Kidambi Srikanth will face Kan Chao Yu in the opening round after the shuttler from Chinese Taipei defeated Australia's Jacob Schueler 21-15 21-8 and Chinese Taipei's Chun-Wei Chen 21-15, 23-21.

Young Siril Verma also made it to the main draw after brushing aside Indonesia's Yehezkiel Fritz Mainaky 21-9 21-9 and then defeating compatriot Shreyansh Jaiswal 21-16, 21-15.

In women's singles qualifying round, Ruthvika Shivani Gadde beat Australia's Sylvina Kurniawan 21-15, 21-15 and then dumped another local player Ruwindi Serasinghe 21-9, 21-7 to make it to the main draw.

Shivani will face China's Chen Xiaoxin in her first round.