21-19! Yamaguchi just manages to slip past Tzu Ying to clinch the first game. However, little separated the two players in that tight contest.

21-18! Nozomi Okuhara holds on to her nerves in the closing moments to seal the first game against Sun Yu

What a resounding win this is for the man who is finally back to his best after recovering from a lengthy injury. Dominated the net shots, attacking drives from the mid-court and tiring rallies to send fourth seed Shi Yuqi packing in just 37 minutes. With this win, Srikanth enters his third successive Superseries final.

India's Srikanth ran away with the lead after the mid-game interval to claim the first game in just 15 minutes. Dominated the net shots and often smashed a few shots to unsettle fourth seed Shi Yuqi.

World No 11 Srikanth takes on China's Shi Yuqi in the semi-final of the men's singles as the Indian shuttler eyes his third successive Superseries final appearance. The duo met at the quarter-final Singapore Open where Srikanth defeated Yuqi in straight games.

And that brings us to the end of Day 5 that saw the toast of the nation, Kidambi Srikanth, breeze past fourth seeded Shi Yuqi and book his place in the final of Australia Superseries.

His third Superseries final in a row.

Don't forget to visit our live blog tomorrow as we will be back to provide you all the updates from the finals of the Australia Open.

Hope you enjoyed our blog!

In the Womens's doubles, Denmark's Kamilla Rytter Juhl and Christinna Pedersen beat the Japanese pair of Yuki Fukushima and Sayaka Hirota 21-16 22-20 21-18 to reach the final. 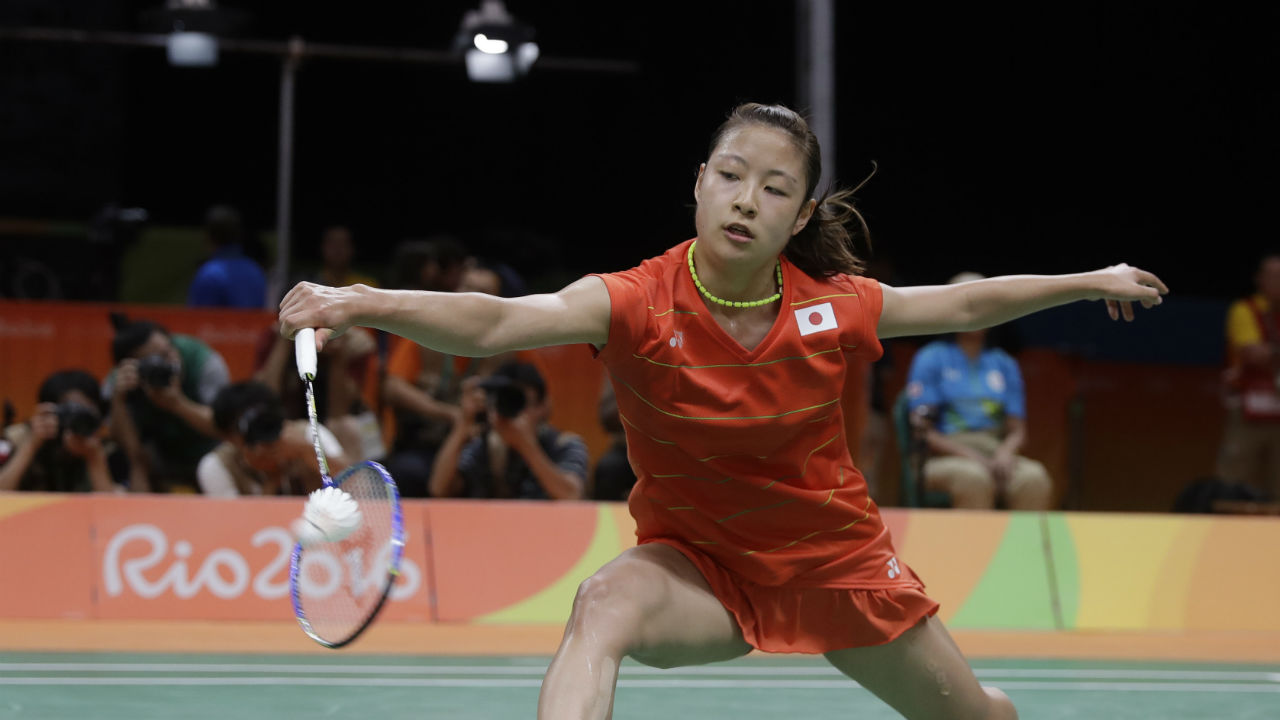 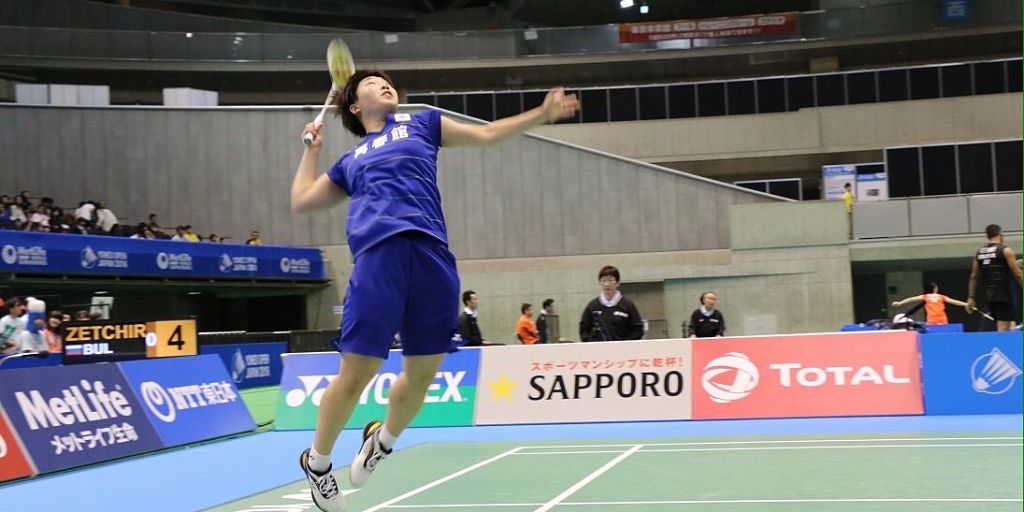 21-12! An authoritative display by Akane Yamaguchi as she downs Tai Tzu Ying in the second game to book a place in the finals of the Australia Superseries

11-7! Yamaguchi is unsettling the World No 1 Tai Tzu Ying as she goes into the mid-game interval with a 4-point lead riding on the back of her wily strokeplay.

21-18! Sun Yu pushes the game into a decider. Okuhara loses steam towards the end to allow Sun Yu to clinch the second game

21-19! Yamaguchi just manages to slip past Tzu Ying to clinch the first game. However, little separated the two players in that tight contest.

11-6! Sun Yu displays a dominating performance in the second game to go into the mid-game interval with a comfortable 5-point lead

Indian shuttler Kidambi Srikanth entered the men's singles semi-finals while the star duo of PV Sindhu and Saina Nehwal crashed out of the women's singles quarter-finals at the $750,000 Australia Open Superseries badminton tournament on Friday. Srikanth, who was in his third quarter-finals in the last five tournaments that he has participated in, made it to the semi-finals with a 25-23, 21-17 win in a match that lasted for 43 minutes.